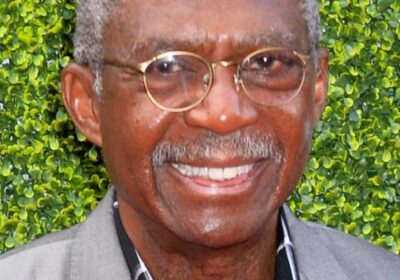 Hollywood has sadly lost one of its famous and beloved character actors. Charlie Robinson was only 75 years old when he died of cardiac arrest and organ failure on Sunday, July 11 due to complications from a form of glandular cancer called metastatic adenocarcinoma. Robinson’s representative confirmed the actor’s death to The Wrap. He died at Ronald Reagan UCLA Medical Center.

Born in 1945, Robinson enjoyed a 50-year career in the entertainment business, playing roles on screens big and small. From movie appearances in “Set It Off,” “The Black Gestapo,” “The River,” and “The House Bunny,” among many others, to recurring television roles in “Home Improvement,” “Hart of Dixie” and, most recently, “Mom” and “This is Us,” Robinson was the familiar actor who you recognized but perhaps didn’t know his name. While also enjoying meaty stage roles, such as Troy in August Wilson’s “Fences” and Willy Loman in “Death of a Salesman,” Robinson was best known for his role as the Vietnam veteran and court clerk Mac on the long-running 80s-era sitcom “Night Court.”

Robinson is survived by his wife of 24 years, Dolorita Noonan-Robinson, and his four children, Luca, Charlie, Christian, and Byron, as well as his grandchildren and great-grandchildren. Keep reading for more about this underrated actor, including the internet’s response.

Charlie Robinson was an all-around performer 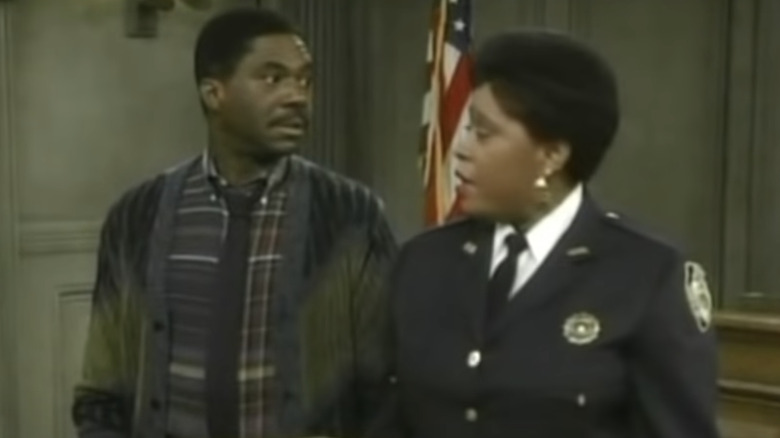 Though known as an actor on stage and screen, Houston-born Charlie Robinson started his performing career as a singer in R&B groups Archie Bell and the Drells, and Southern Clouds of Joy, according to Variety. He attended Studio 7, Chris Wilson’s acting school at Houston Music Theatre, in the 1960s and eventually moved to Hollywood to start his film and television career.

While enjoying more than 120 credits in film and TV acting, Robinson also won awards for his theatrical roles, including an Image Theatre Award for playing Simon in “The Whipping Man” and a Best Actor Ovation Award for his portrayal of Troy in “Fences.”

Robinson joined the cast of “Night Court” in its Season 2 premiere in September 1984 and stayed with the show until its May 1992 series finale. Twitter is alight with tributes today, as fans share GIFs and kind words. “Charlie Robinson was one of the great ones,” actor Marsha Warfield tweeted, who played Roz on the show. “Rest well, Charlie, I thought you’d live forever.” Another twitter user said, “say hi to Harry for us, #CharlieRobinson,” referring to Robinson’s co-star Harry Anderson, who sadly died in 2018. “Charlie Robinson brought life to so many small parts,” tweeted another. “He was a comedy legend.” We also agree with this tweet: “Mac from ‘Night Court’ will always be one of the most underrated TV characters!” We send our condolences to Robinson’s family, and our screens will be a little dimmer without him.