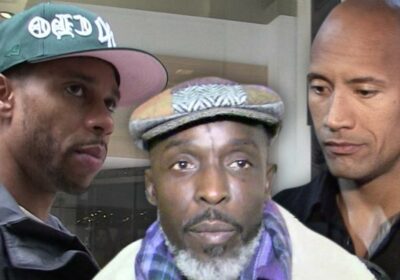 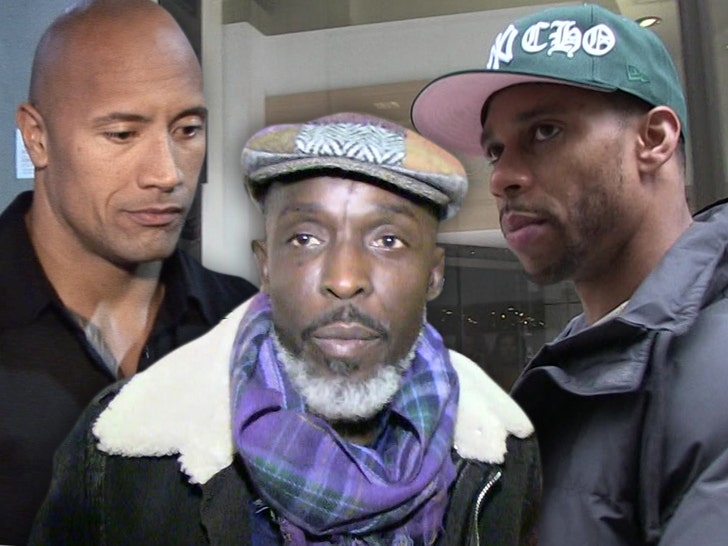 Tributes for Michael K. Williams are pouring in from the sports world after his shocking death Monday morning … with star athletes and pro teams honoring the late actor on social media.

Dwayne Johnson — who worked with Williams in the 2013 film “Snitch” — penned an emotional message on Instagram … saying, “You’ll be missed, brother.”

“A real pleasure to work with you and call you a friend. Strength, mana & love to your family during this very difficult and heartbreaking time. Go rest high.”

Ex-NFL receiver Victor Cruz posted a shot with the actor at a previous event — “Rest easy my brother. One of the most positive human beings I ever met.”

Chad ‘Ochocinco’ Johnson also paid tribute with an old photo of them together … saying, “R.I.P. @bkbmg”. 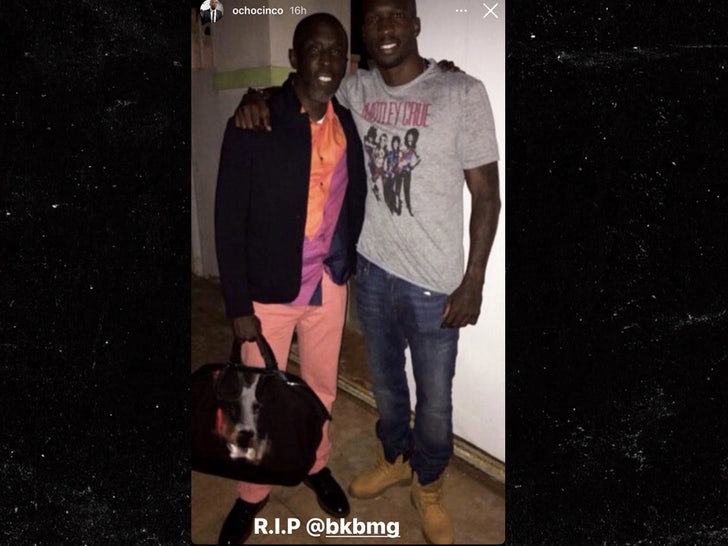 Even racecar driver Lewis Hamilton paid tribute — “Sorry to hear the news. My prayers and thoughts go out to his family. Bless your spirit.”

The NBA community also showed love — the New York Knicks posted a photo of the Brooklyn native courtside in MSG … saying, “Rest in Peace. We send our deepest condolences to the family of Michael K. Williams.”

“A true New Yorker and a friend to The Garden and Garden of Dreams.”

“Life is short…Tell those you love, you love them. Try to be a good example. Help someone along the way on your own journey..”

As we previously reported, the 54-year-old actor was found dead by a relative in his Brooklyn apartment on Monday in a suspected drug overdose.

Besides his iconic role as Omar in “The Wire,” he was in several TV shows and films … including “12 Years a Slave,” “Assassin’s Creed” and “The Gambler.”