Home » Celebrities » The Rock Had ‘Hesitancy’ About Remarrying: ‘Divorce Did a Number on Me’

The Rock Had ‘Hesitancy’ About Remarrying: ‘Divorce Did a Number on Me’

Starting anew. Dwayne “The Rock” Johnson opened up about marrying Lauren Hashian 12 years after his split from ex-wife Dany Garcia.

“My divorce did a number on me,” the Jumanji: The Next Level star, 47, told WSJ. Magazine in an interview published on Tuesday, December 3. “I wasn’t fearful of getting married again, there was just some hesitancy. But Lauren was incredibly patient: ‘I love you, you love me, we have this amazing life together — no presh.’”

Johnson was married to movie producer Garcia, 51, from 1997 to 2007, and they share 18-year-old daughter Simone. The actor surprised fans in August when he announced that he secretly wed singer-songwriter Hashian, 35, with whom he shares daughters Jasmine, 3, and Tiana, 19 months. 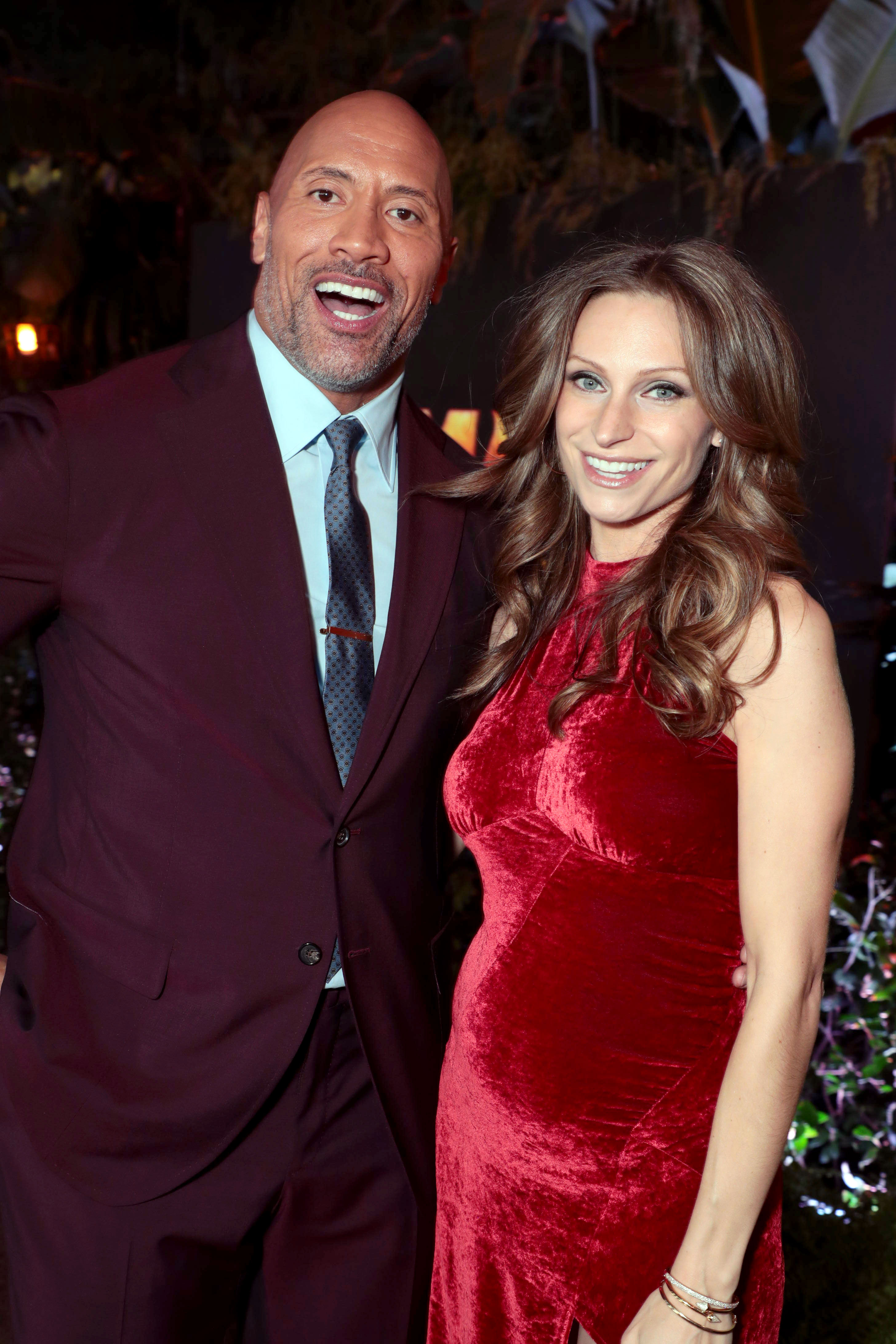 “Within 30 seconds, I thought, ‘Wow, this girl’s stunning,’” the retired professional wrestler recalled to WSJ. of his first encounter with Hashian in 2006 on the set of The Game Plan. “At the time, I was going through my breakup with Dany and [Lauren] was just coming off a big breakup too. Ironically, when you’re not looking for something, the power of the universe kind of takes over.” 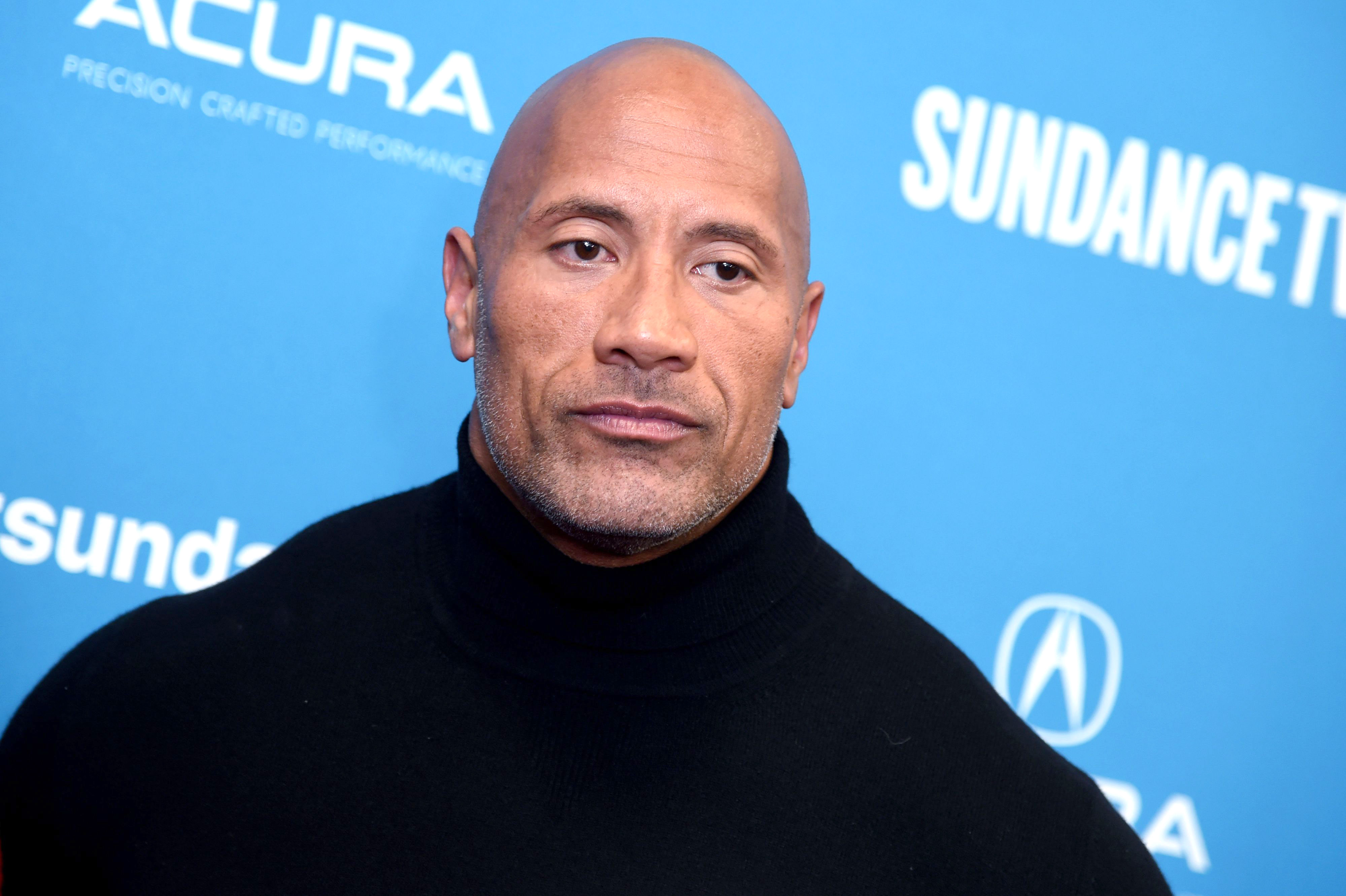 Though Johnson and Hashian were not officially spouses until their low-key wedding in Hawaii, he has been calling her his wife for several years.

And when the Hobbs & Shaw star is not busy with his numerous projects, he makes sure to set aside as much time as possible with his new bride and three children.

“[They remind me] of what’s really important in life, and why I work the way I do,” he told Us Weekly exclusively in July.