The Real’s Jeannie Mai and rapper Jeezy are dating 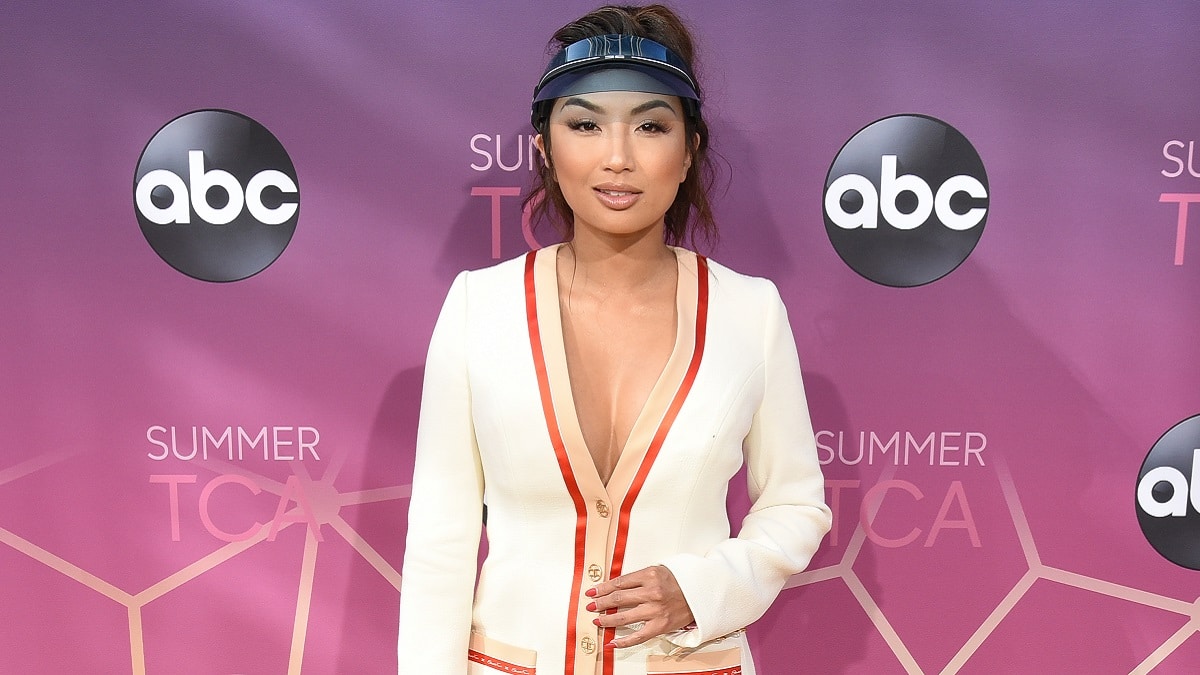 The confirmation comes after Mai, 40, and Jeezy, 41, were spotted last week attending Jeezy’s inaugural SnoBall Gala that raised funds for his non-profit Street Dreamz. The couple made an entrance arm-in-arm, with radiant smiles on their faces, according to a source that spoke to People.

Mai sat in the audience as Jeezy received his second Phoenix Award for his positive contributions to Atlanta’s youth. The event also celebrated the release of his new album, TM 104: Legend of the Snowman. Jeezy announced in July 2019 that the new album would be released on August 23, after he released his eighth studio album Pressure in December 2017.

Mai attended the SnoBall Gala in a white dress that had a slit running up her left thigh, while Jeezy wore a dark suit and bowtie.

Rumors that Mai and Jeezy were in a romantic relationship first emerged in January after Malika Haqq shared a photo on her Instagram (see below) showing herself and boyfriend O.T. Genasis hanging out with Mai and Jeezy, along with Lori Harvey and Trey Songz.

Soon after, Mai admitted to Loni Love, Tamera Mowry-Housley, and Adrienne Bailon, during an episode of The Real that she was hanging out a lot with Jeezy (see video below), but she denied at the time that they were in a romantic relationship.

“Jeezy and I hang out. He’s very special to me, so we don’t really have a label to define what it is we’re doing. We’re just having a good time together,” she said. “I promise you that when there is that one special boo, you will be the first to know from me.”