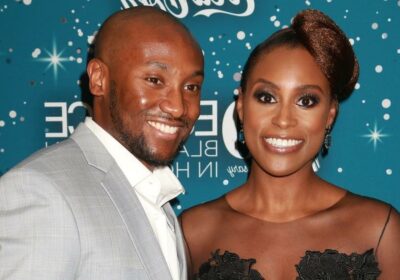 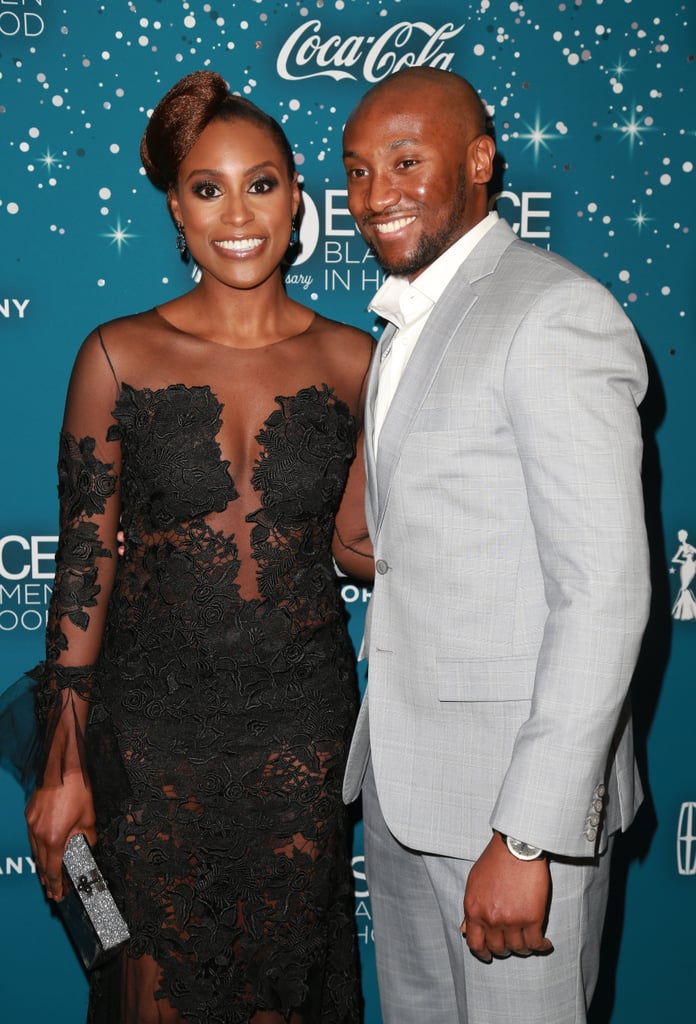 Issa Rae is officially married! The 36-year-old Insecure star tied the knot with her longtime love, Louis Diame, in an intimate ceremony in the South of France on July 25. It’s unclear when Issa and Louis first began dating, but he was linked as her boyfriend in a Washington Post story in 2012. Seven years later, news broke that the two were engaged after Issa was photographed wearing a diamond ring on that finger on her cover for Essence‘s April 2019 issue. However, her brother later told Us Weekly that Louis proposed over the holidays in 2018. Fast-forward to today, and Issa and Louis are now husband and wife! Ahead, see the few glimpses Issa and Louis have given us of their romance over the years.