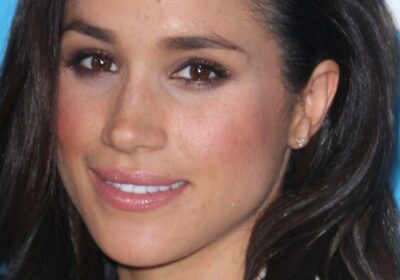 Prince Harry and Meghan Markle’s popularity on social media appears to be waning, according to a report by The Sun. The couple’s Instagram account is losing followers at a rapid rate and it does not look like the Sussexes are going to do anything to staunch the bleeding. Meanwhile, Prince William and Kate Middleton have gained followers, creating the type of scenario that some members of the British press salivate over. The rumored rivalry between the royal couples continues to be a hot topic, and since they aren’t trash-talking each other like “Real Housewives of the British Monarchy,” tabloids are finding creative ways to continue pitting them against each other.

Royal biographer Angela Levin seems to be firmly in the anti-Sussex camp. Earlier this month, she took to Twitter to accuse Meghan of mocking the queen and she described the Sussexes as “cowards who get others to do their dirty work” during an interview with the UK’s “talkRADIO.” The Sun gave her yet another opportunity to talk trash about Harry and Meghan by getting her to weigh in on their loss of Instagram followers. “People are clearly deciding they don’t agree with their behavior and are switching off,” she said. But, is this what’s really going on? And how many followers did they lose? 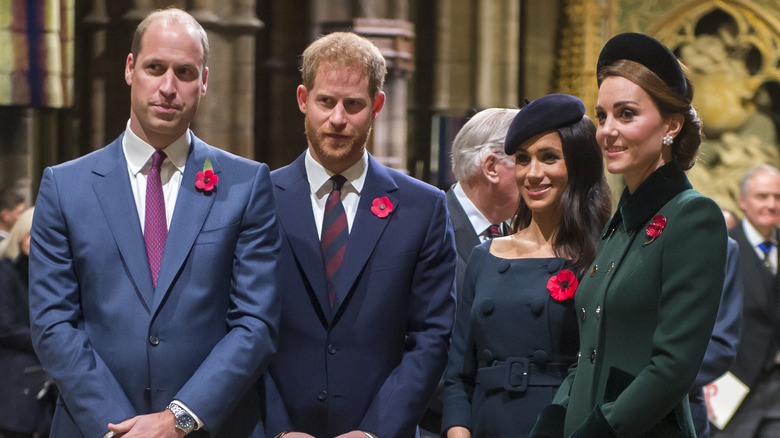 According to The Sun, Meghan Markle and Prince Harry’s Sussex Royal Instagram account lost 700,000 followers over the span of one year, while the Duke and Duchess of Cambridge’s page gained one million. As of this writing, Prince William and Kate Middleton can boast 13 million followers, while the Sussexes have 10.1 million. However, there’s a distinct difference between the two: The Cambridges update their page regularly, while Meghan and Harry’s Instagram has been inactive since March 2020. Per People, the Sussexes quit using the account after they relinquished their roles as senior royal family members. In January 2021, an insider told The Sunday Times that they were “very unlikely” to return to Instagram.

After the social media Megxit, Hypeauditor discovered that the Sussexes’ account was being followed by three million “likely bots.” When The Sun reported this info, it didn’t say whether any of the Cambridges’ followers were also bots. However, in February 2020, The New York Times conducted an investigation into how William and Kate’s former Kensington Royal account kept gaining enough followers to stay ahead of Harry and Meghan’s, even though the latter couple’s posts were receiving far more likes and comments (via Celebitchy). A social media expert suggested that the Cambridges were using a service to buy a few hundred bot followers each week to steadily boost their count. Meghan and Harry must be relieved that they don’t have to worry about social media clout post-Megxit.