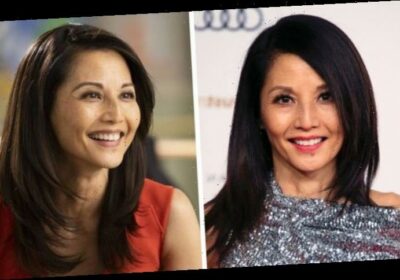 The Good Doctor season four was delayed as filming had to be cut short as the world into lockdown. At the end of 2020, the series returned on ABC but took a break over the festive period. The drama will return for the next lot of episodes, starting on Monday, January 11, on ABC.

WARNING: This article contains spoilers from The Good Doctor.

Who is The Good Doctor actress Tamlyn Tomita?

Tamlyn Tomita is an American-Japanese actress who first appeared in The Good Doctor in season two.

She plays Allegra Aoki in the medical series, the chairman and vice president of the foundation which runs St Bonaventure Hospital.

The last time fans saw her was in series three when she was trying to convince Dr Aaron Glassman (Richard Schiff) to return to the hospital as its president after his cancer treatment.

He continued to turn her down but when she offered him a deal to reopen the St Bonaventure clinic if he came back, Glassman eventually agreed. 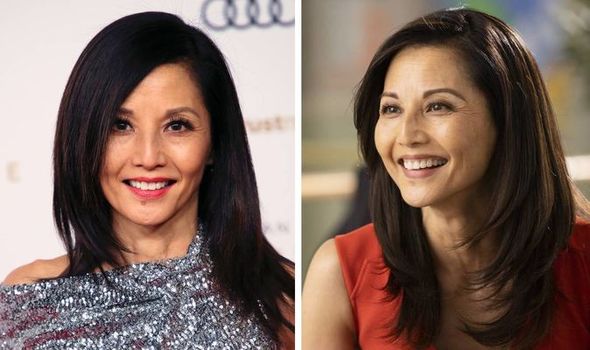 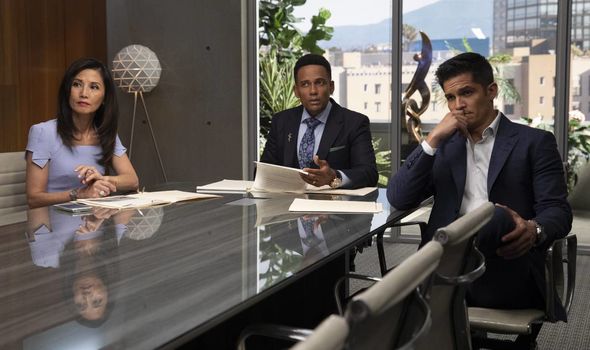 Sadly, it doesn’t seem like Aoki is going to be in the rest of season four, going by her IMDB page.

So far it is unclear whether or not if this departure is for good or just temporary as actress Tomita has been busy working on numerous other television series.

In 2019, she starred in Amazon Prime’s sci-fi series The Man in the High Castle as Tamiko Watanabe. 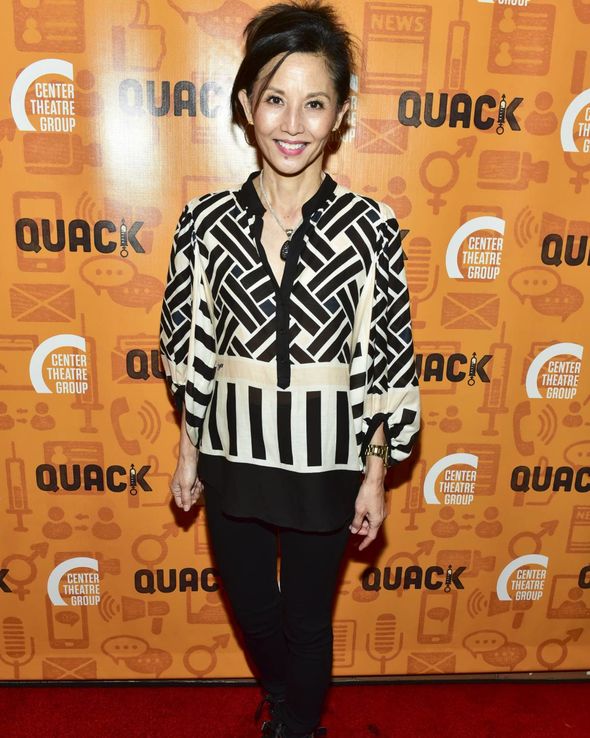 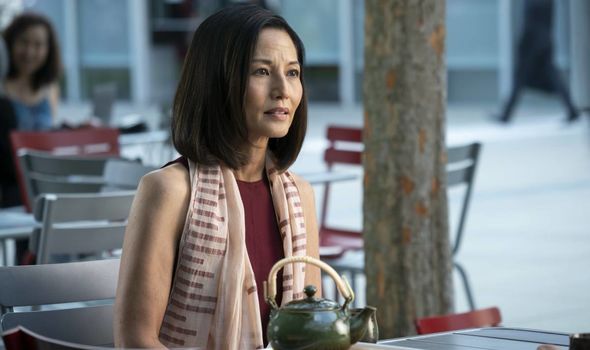 Tomita has most recently caught fans’ eyes again though because of her appearance in hit Netflix series Cobra Kai.

The drama is a spin-off show from the classic cult movie franchise The Karate Kid.

Fast forward to season three of Cobra Kai, actress Tomita has reprised her role as Kumiko, linking the new show with the original film series.

Following her film career debut with The Karate Kid II, Tomita went on to star in several popular series.

Last year, Tomita also featured in a film called I Will Make You Mine as a character called Julia.

The synopsis for the movie reads: “Three women wrestle with life’s difficulties while confronting their past relationships with the same man.”

The beginning of season four of The Good Doctor highlighted the impact of the coronavirus pandemic on doctors as well as everyday people.

When the drama does return, the focus will go back to more on its central storylines, giving a nod to COVID-19 but no longer making it the centre of attention.

The Good Doctor will return for series four’s sixth episode next week.

The Good Doctor is available to watch on ABC.