The Black Panther cast poses together on The Oscars red carpet With seven Oscar nominations, including Best Picture, the cast of Black Panther gathered on the red carpet of the 91st Oscars on Sunday afternoon.

Their co-star Chadwick Boseman was also on the red carpet later but he wasn’t part of the cast shot at the time. 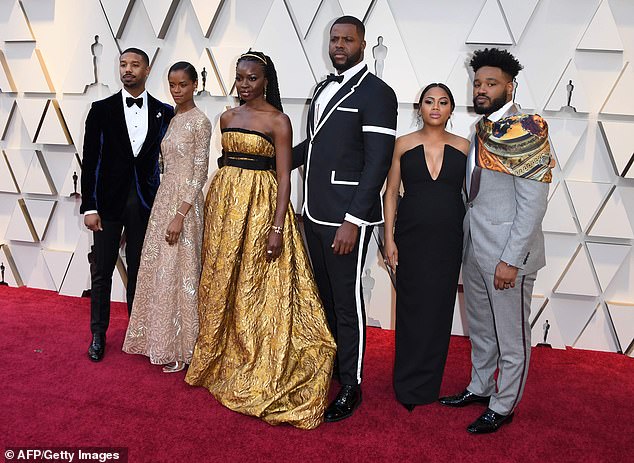 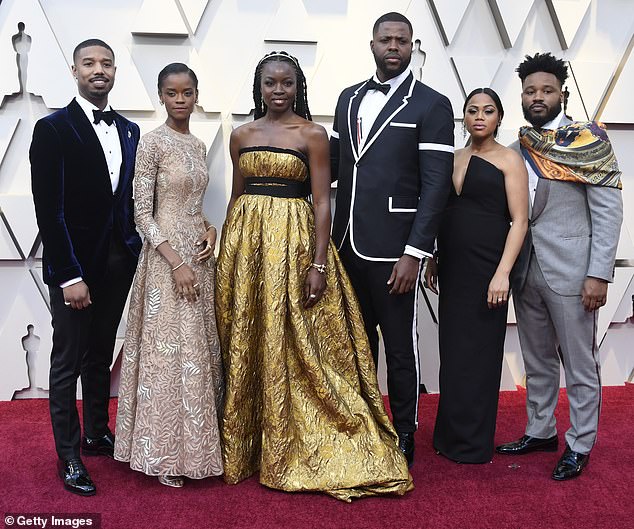 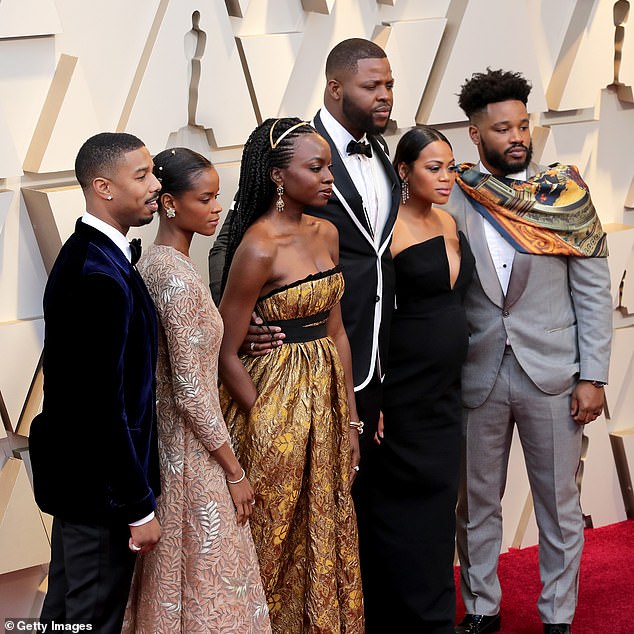 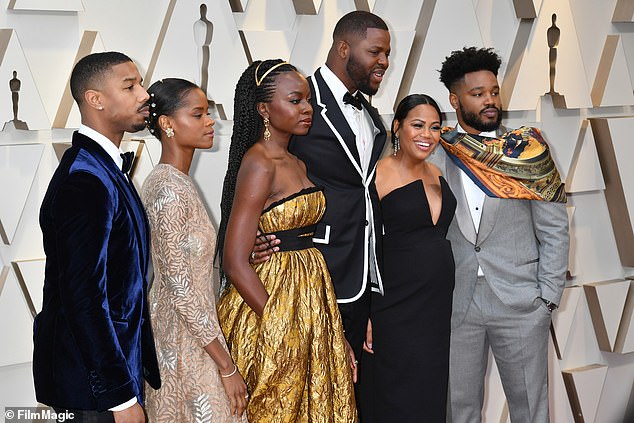 Despite how it does at the Oscars, Black Panther has already won the hearts of movie fans around the world, which made it the highest-grossing movie domestically in 2018. 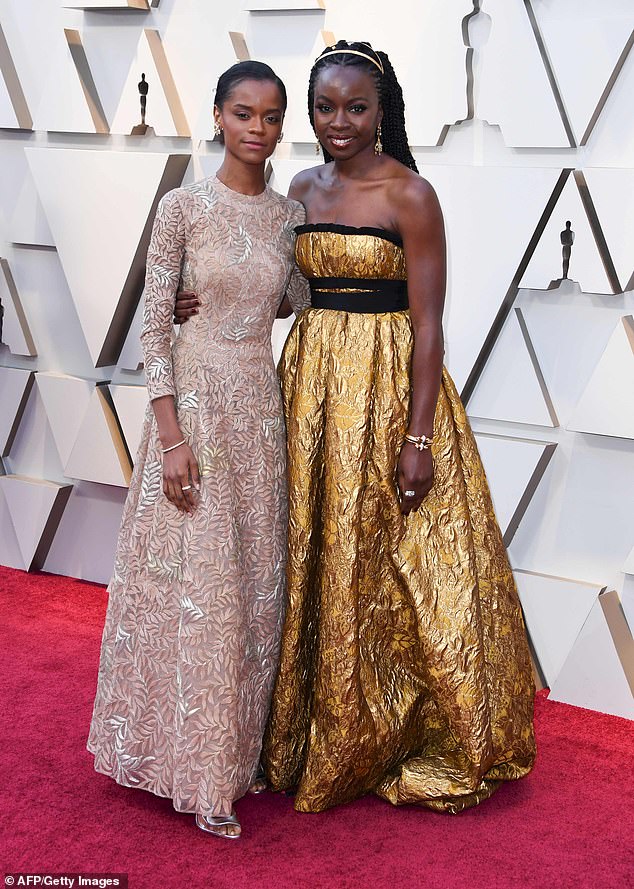 Sequel stars: None of the cast members have been confirmed, but it seems likely that Chadwick Boseman and the rest of the cast will be back

Marvel has already confirmed a sequel for Black Panther, with The Hollywood Reporter reporting in October that Ryan Coogler is returning to write and direct.

Sources claimed that the plan is to start production in either late 2019 or early 2020, but nothing has been confirmed yet.

None of the cast members have been confirmed, but it seems likely that Chadwick Boseman and the rest of the cast will be back. 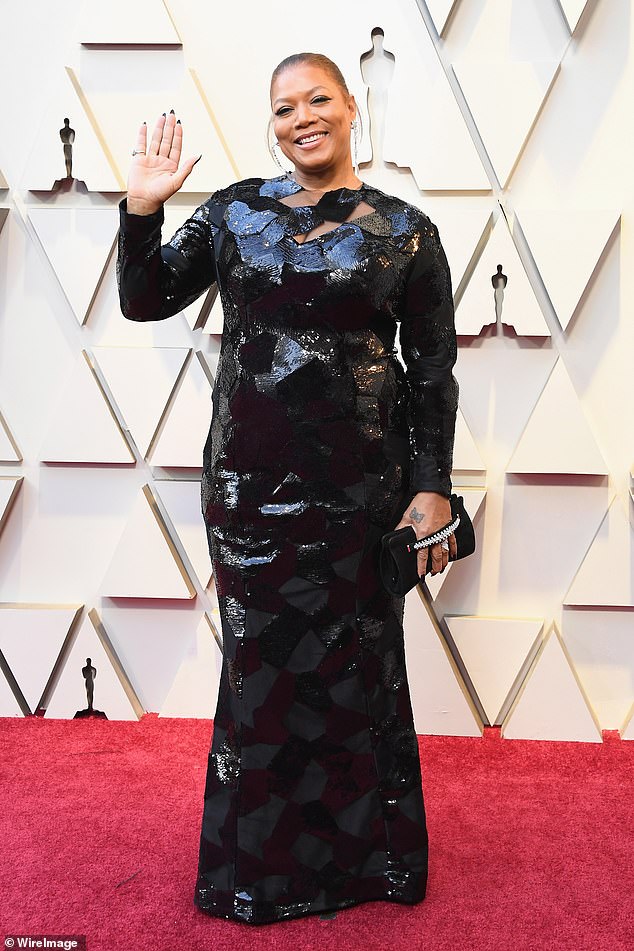 Queen at the Oscars: Queen Latifah waves to the fans on the Oscars red carpet 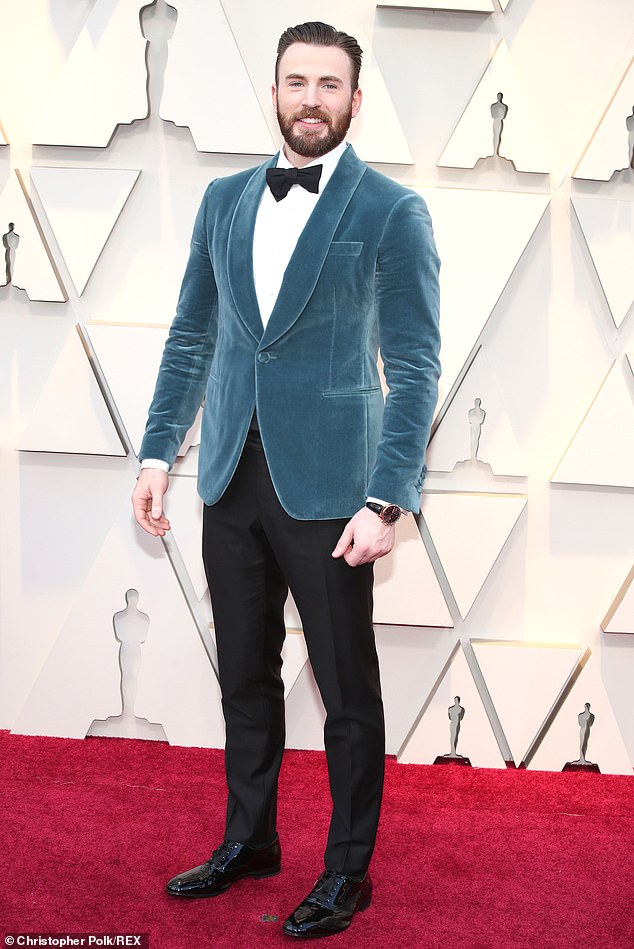 Cap at the Oscars: Captain America himself, Chris Evans, hits the red carpet 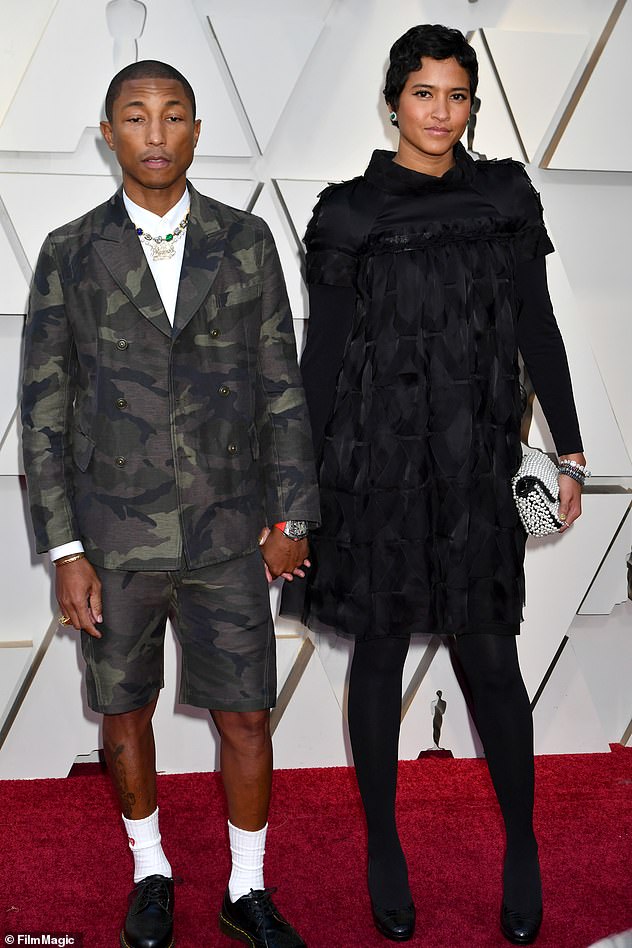 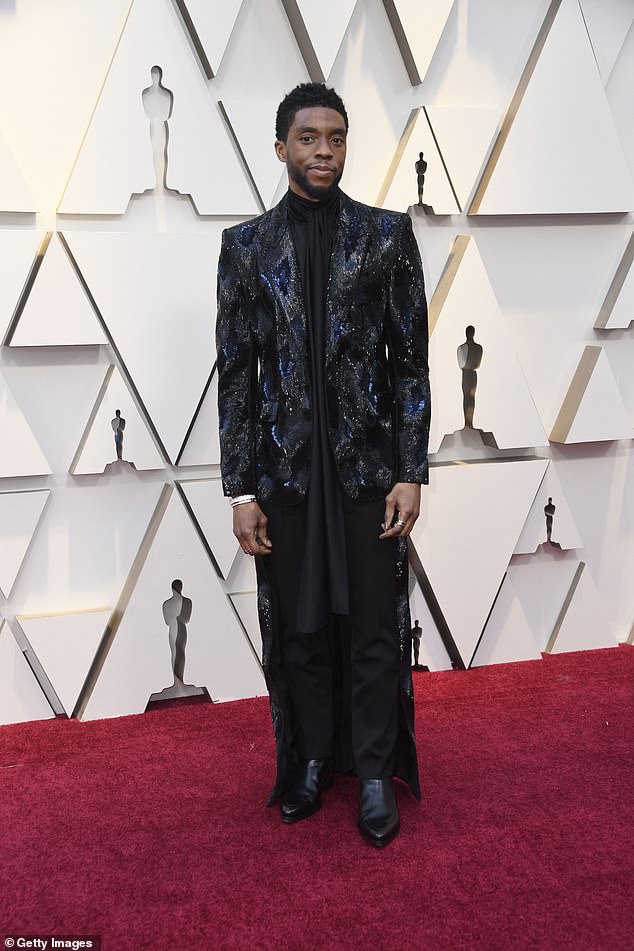 WINNERS FOR THE 91ST ACADEMY AWARDS

Bradley Cooper (A Star Is Born)

Lady Gaga (A Star Is Born)

Melissa McCarthy (Can You Ever Forgive Me?)

Richard E. Grant (Can You Ever Forgive Me?)

Sam Elliott (A Star Is Born)

Hale County This Morning, This Evening

Of Fathers and Sons

The Ballad of Buster Scruggs

If Beale Street Could Talk

A Night At The Garden

Spider-Man: Into the Spider-Verse – WINNER

The Ballad of Buster Scruggs

Can You Ever Forgive Me?

If Beale Street Could Talk

All The Stars (Black Panther)