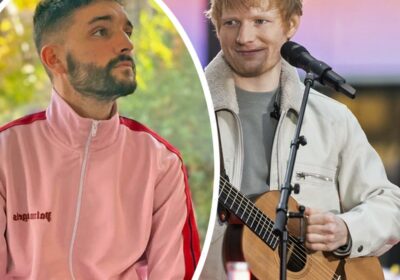 Tom Parker really did have so much love and support surrounding him during his cancer battle.

An excerpt of The Wanted star’s upcoming memoir Hope: My Inspirational Life was released by The Sun on Saturday and it reveals one of the ways Ed Sheeran went above and beyond to help the 33-year-old following his cancer diagnosis.

The singer sadly passed away in March following a nearly two-year battle with an inoperable brain tumor known as glioblastoma. He was diagnosed in October 2020 when his wife was pregnant with their second child. Obviously, a shocking and terrifying situation to be in, but thankfully he had friends reaching out to him in droves, including the English singer-songwriter.

Tom explained in the book:

“Pretty much from the moment I was diagnosed, Ed Sheeran reached out to me with an offer to do anything he could to help. Ed and I have known each other since he joined The Wanted on our tour bus during a promotion trip in America more than ten years ago. We’ve always run into each other over the years and had a great relationship.”

After learning of the star’s diagnosis, the Shape Of You performer offered the most generous support, Parker continued:

“I’ve never publicly said this before (and he’ll probably be mad that I’m doing it now) but Ed is a very special man — he even helped out with my medical bills when I was seeking other treatment options and having private immunotherapy.”

Wow! That’s amazing! What a meaningful gift to give Tom and his family. And to do it all without the need for public recognition just proves it was all out of the kindness of Ed’s heart. Love that. Very appreciative of the gesture, the pop star concluded:

“He didn’t need to do any of that, but my wife Kelsey and I are so grateful to him for his support. It meant the world.”

As we’ve reported, the dad of Aurelia, 2, and Bodhi, 1, underwent chemotherapy and radiation treatments after he first announced his diagnosis. By November 2021, his tumor was “under control,” proving that hope in such a bleak situation was possible. But, unfortunately, the cancer soon returned and he ultimately passed away earlier this year.

Elsewhere in the first look at the vocalist’s book, he opened up about what coming face to face with death for the first time felt like to him upon learning about his brain tumor, sharing:

“I was absolutely petrified — I couldn’t stop thinking about death.”

He also wanted to learn what his prognosis was, but his wife Kelsey and brother Lewis encouraged him not to, he recalled:

“I was fishing around for a hint from the doctors, but Kelsey and Lewis thought it would be better for my mental health — especially at that time when I was in a particularly dark mental space — for me not to be given more difficult news. I needed to be able to live with hope and they wanted to protect me from anything that would have damaged that. I’m not sure how helpful it would have been for someone to make an estimate on how long they thought I had left. Whatever they might have said that day, I’m sure that they wouldn’t have predicted I’d still be here doing half of the things I’ve achieved since.”

He really did accomplish so, so much. Welcoming his son, going on tour with The Wanted one last time, and writing a memoir are just a few of the things he was able to do with the help of treatment. We’re sure that only made Ed’s gift that much more special. You can read even more from Tom’s upcoming book HERE. The full thing will hit shelves on May 26. We’re thinking of Parker’s family and friends, especially as the release nears. We know it must be difficult to see his accomplishment come out without him around. Rest in peace, Tom. 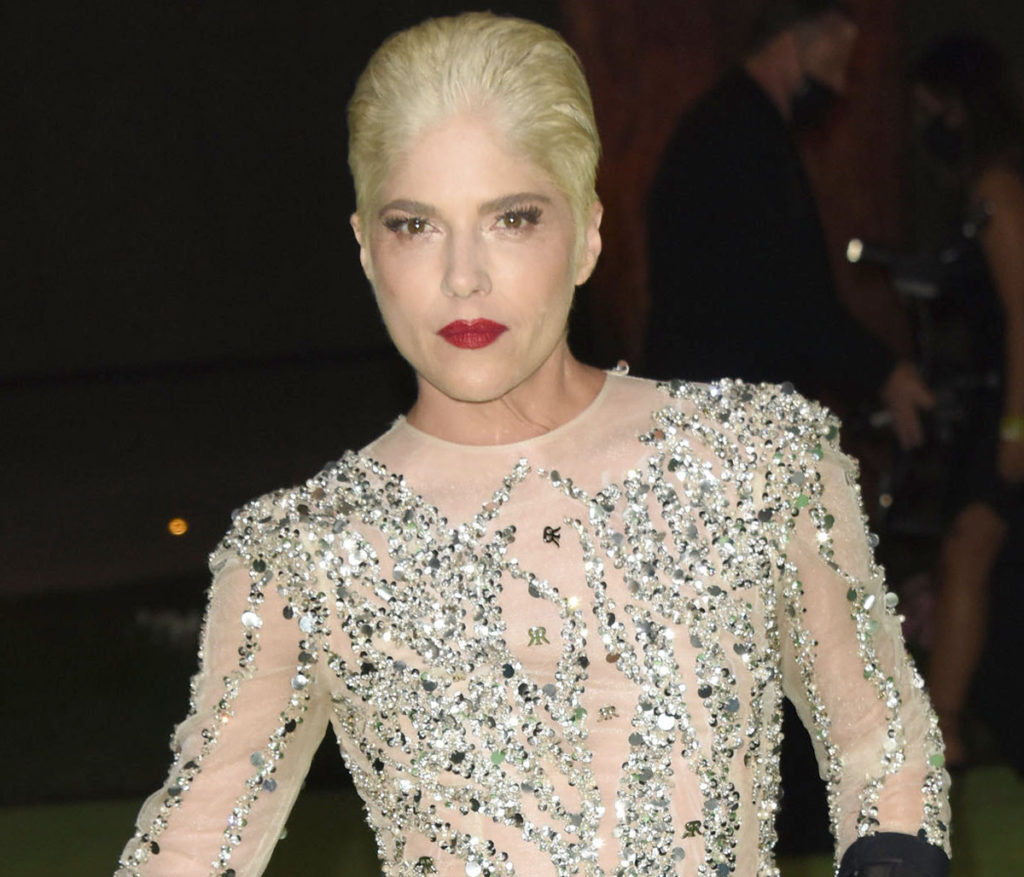 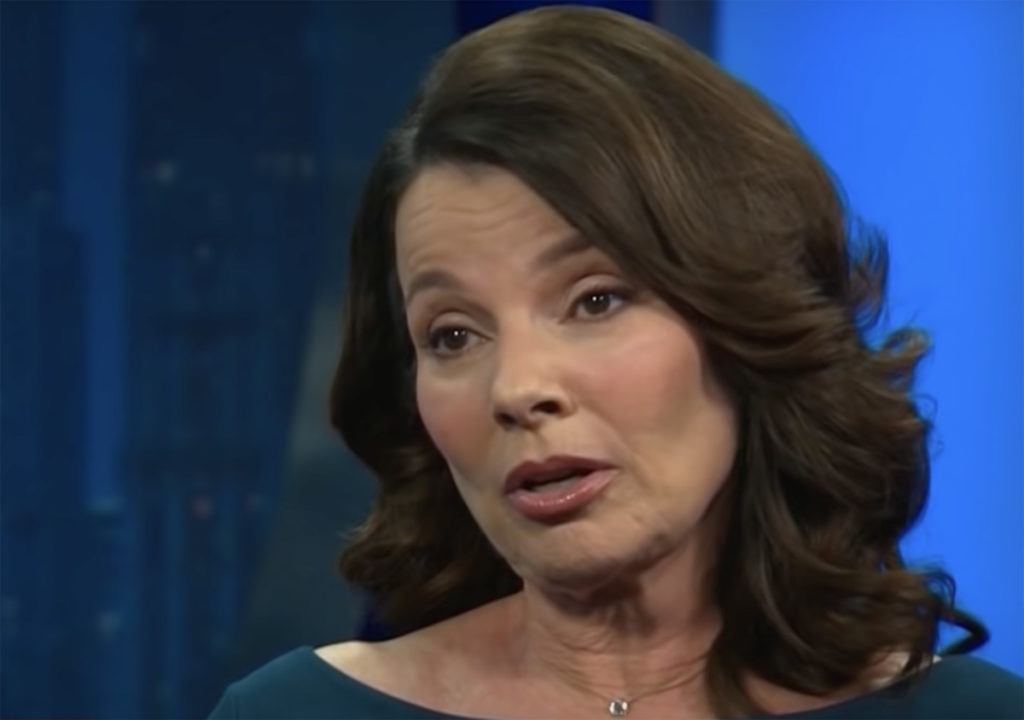 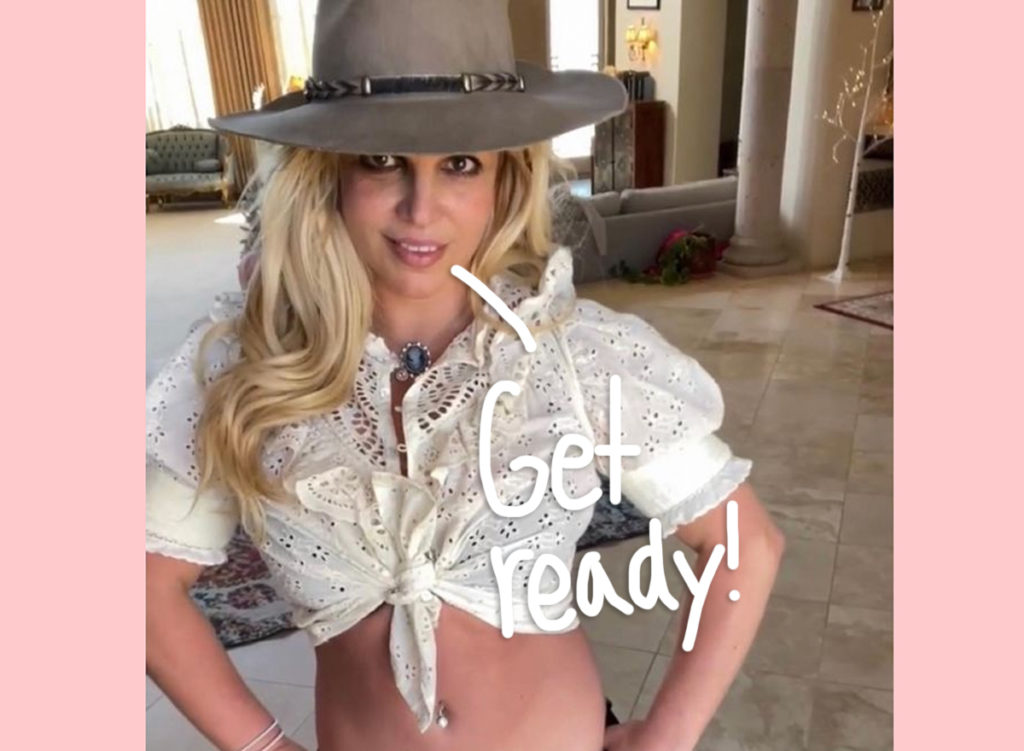