Turns out, ignoring coronavirus pandemic protocols to see Smash Mouth in concert is NOT a smart idea.

As we reported, attendees at South Dakota’s Sturgis Motorcycle Rally earlier this month were looking kind of dumb as they joined together in a crowd to see a group of bands — including the All Star hitmakers — perform without worrying about masks or social distancing requirements.

Well, in a not-so-shocking turn of events, the maskless festival has apparently led directly to a small outbreak of COVID-19 cases!

Video: Get An Inside Look At Hollywood’s Strict COVID-19 Safety Measures!

A rep for the South Dakota Health Department revealed that they’d found 40 coronavirus cases connected to the annual rally, including three that were out of state. The North Dakota Department of Health identified seventeen in-state cases related to the rally, while at least 103 connected cases have also spread to Minnesota, Montana, Nebraska, Washington, Wisconsin, and Wyoming, according to The Associated Press.

Despite being pro-mask on social media — and even promoting the hashtag #MaskStar — Smash Mouth made it clear they felt the show must go on despite no precautions being taken. A now-viral clip from the concert shows the band’s frontman Steve Harwell telling the crowd:

In the weeks since, the band has seemingly been poking fun at the backlash they’ve gotten following the gig.

In a recent photo on Instagram, the band shared a peek at some of the “recent fan mail” they’ve been getting, showing a photo (below) of a letter with the words “selfish” and “f**kers” visible, along with a broken Fush Yu Mang CD. 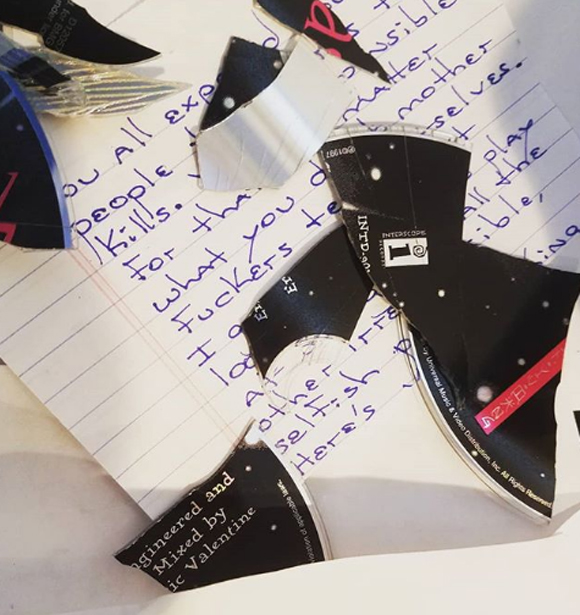 “I mean, maybe you shouldn’t have done something so irresponsible and let all your fans who care about human life down. Actions have consequences and you deserve the words you’re getting.”

“Imagine risking one’s life and eventually the lives of others during a global pandemic….to see Smash Mouth. Weird hill to die on.”

“Have seen you guys four times in four different cities and always looked up to you, but this was a really bad — uncharacteristically, I believe — decision. I hope you guys are doing something to make it right, and raise awareness. You don’t seem like the stubborn sorts!”

“If someone dies, you’re the ones with blood on your hands.”

Wow. People are pissed — and rightfully so! We’re still knee-deep in this pandemic, y’all: if you want the years to keep coming, maybe just wait another year or two to see Smash Mouth live.

Do U think the band should apologize for their performance, Perezcious readers? 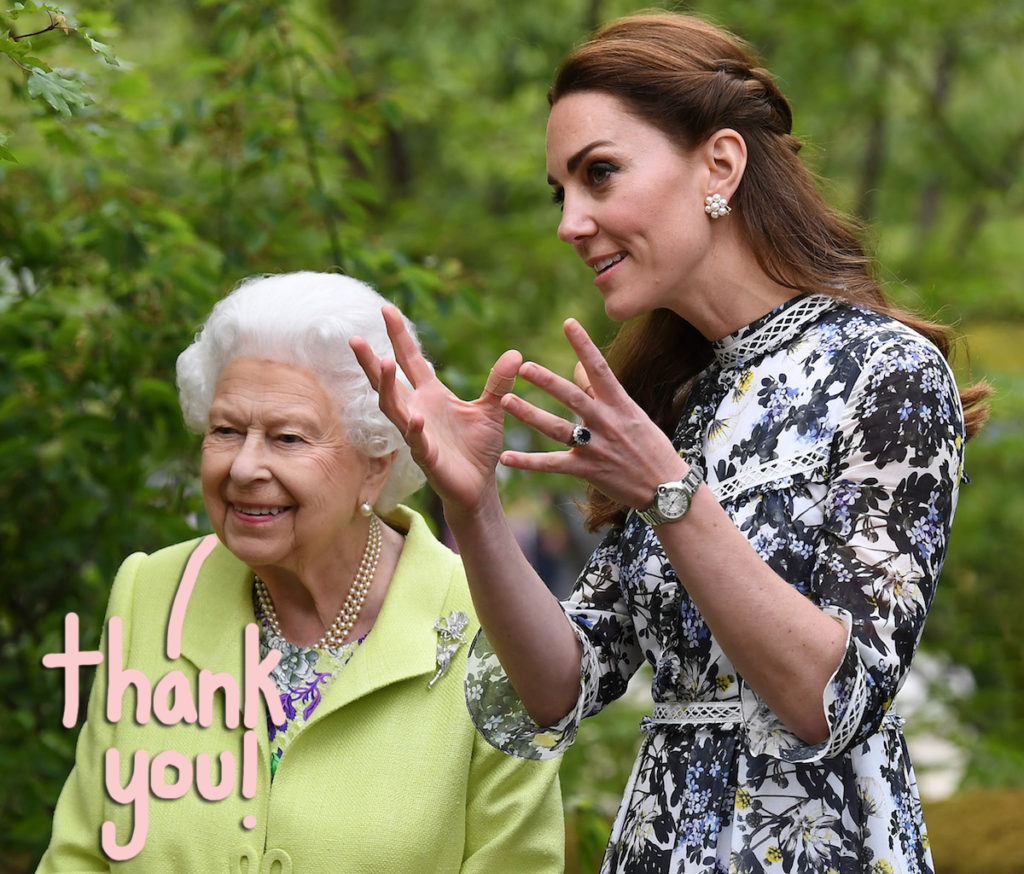 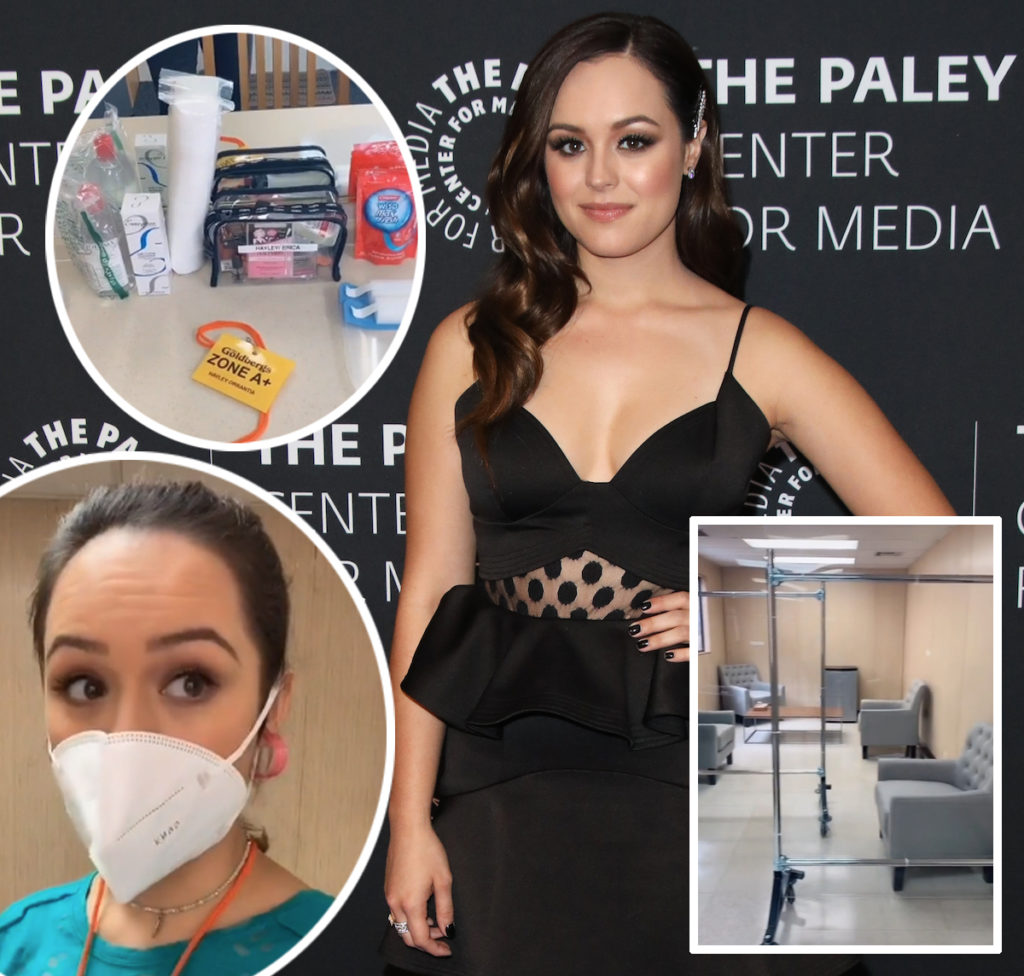 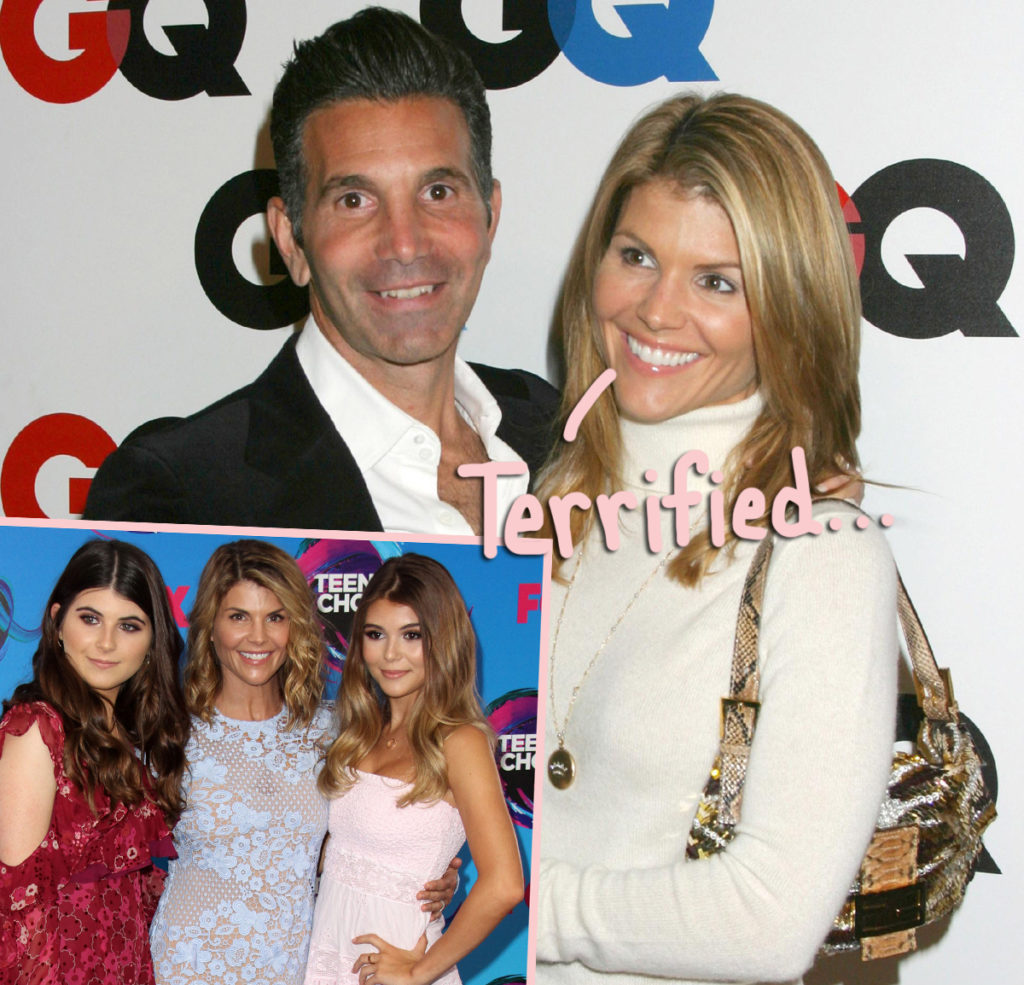 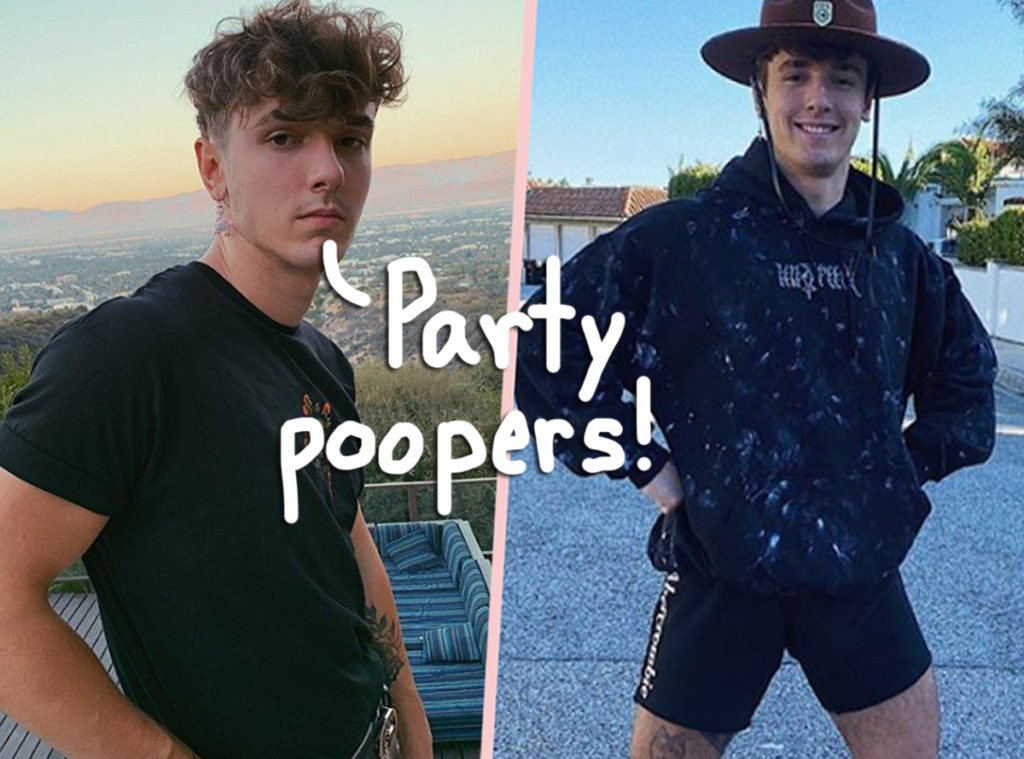