Nick Cannon wants to slow down the procreation pace a little bit! And it’s honestly probably the right thing to do!

Of course, the Wild ‘N Out star has fathered plenty of children over the least few years — eight, to be exact — and he’s happily taken on doting dad responsibilities while coparenting with their mothers. But now, as his eighth baby’s arrival with model momma Bre Tiesi is imminent, it sounds like he’s ready to cool it for a while!

In a new interview on Tuesday with E! News‘ Daily Pop, the 41-year-old TV host revealed that he is considering undergoing a vasectomy! While he hasn’t undergone the procedure yet, the Masked Singer star revealed to the outlet that it is a definite possibility, saying:

“I already went and got my vasectomy consultation.”

Speaking candidly with hosts Loni Love and Justin Sylvester, the actor added that he is not “out here looking” to expand his family any further than where he is now.

To that end, Cannon says he’s completely focused on fulfilling all of their emotional needs! The performer explained:

“I ain’t looking to populate the Earth completely, but I’m definitely looking forward to taking care and loving all the children that I currently have.”

Of course, tragically, his 5-month-old son Zen, who he shared with Alyssa Scott, passed away from brain cancer back in December of 2021. Then, a month later, Cannon and Tiesi revealed that they have a little one on the way now, too.

Family life is a big responsibility for the A-lister and all the women involved, and with it, he explained to Daily Pop that he has seen a new side of himself:

“I don’t know if I would’ve designed it this way, but it’s one of those things when you’re blessed with the gifts of children — and as we all know, I’ve been through so much. I find solace, I find peace in my children, and I find purpose.”

That makes sense to us! We totally get it! Still, Cannon copped to feeling “guilt” over not spending “enough time” with his fam, all the same. He explained to the hosts that he makes it a point to be as present as possible:

“I take my kids to school every morning. I FaceTime .”

As for the future, the Drumline star already has his eyes on show business! Cannon joked that his offspring will soon take center stage themselves, teasing it in this way for the interview:

“They gonna be some talented babies. You definitely gonna see some Cannons on the screen and hear their music. I’m going to have to recoup some of this.”

Reactions, Perezcious readers?? Think it’s about time for the vasectomy, or what?! Share your thoughts down in the comments (below)! 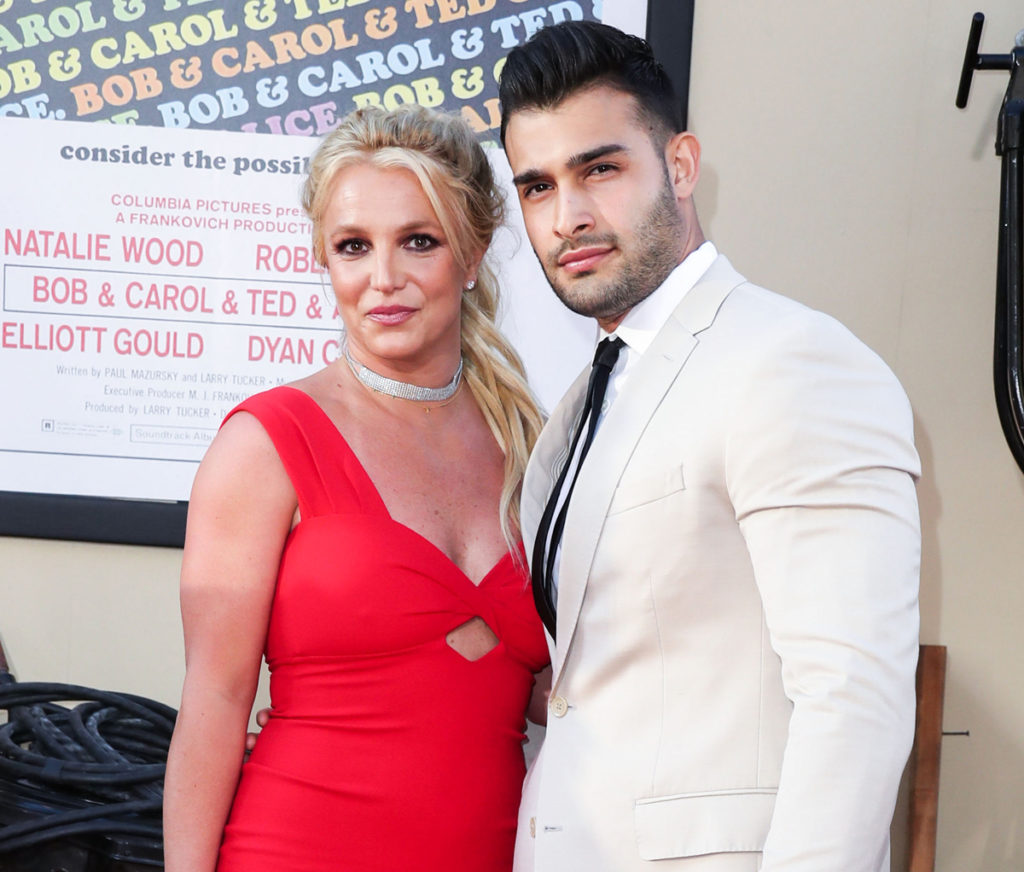 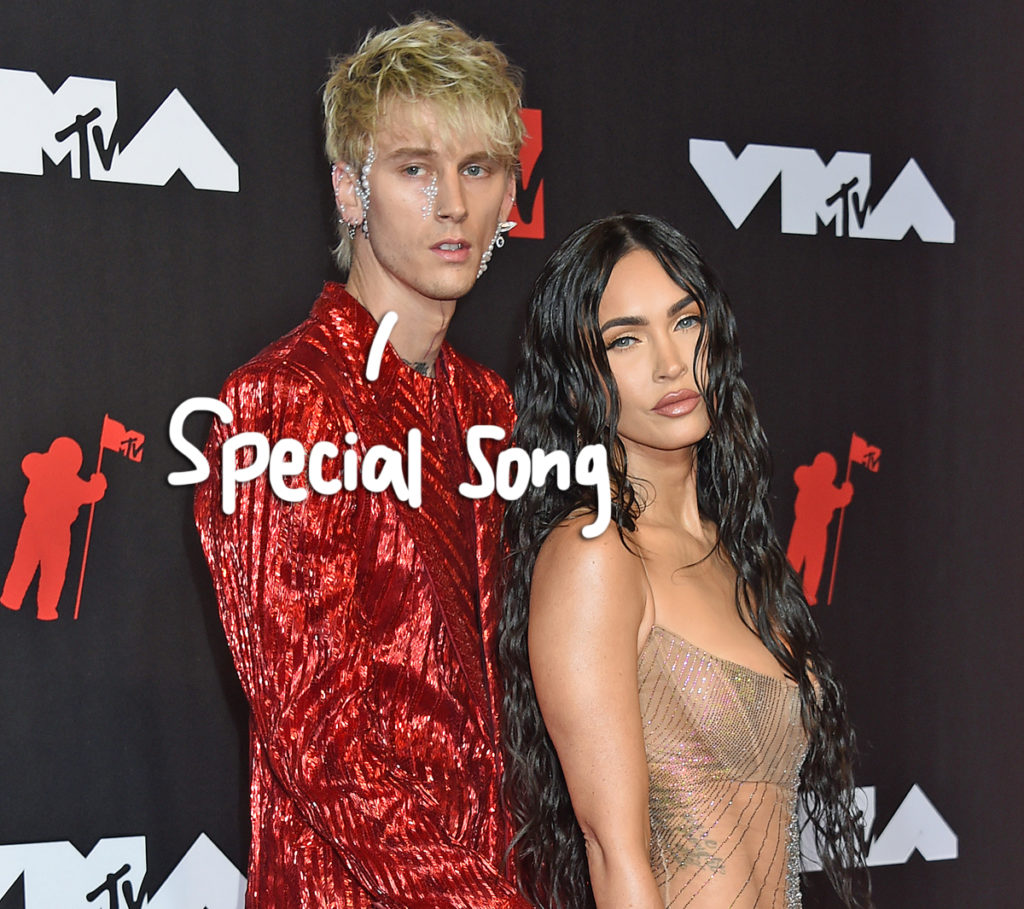 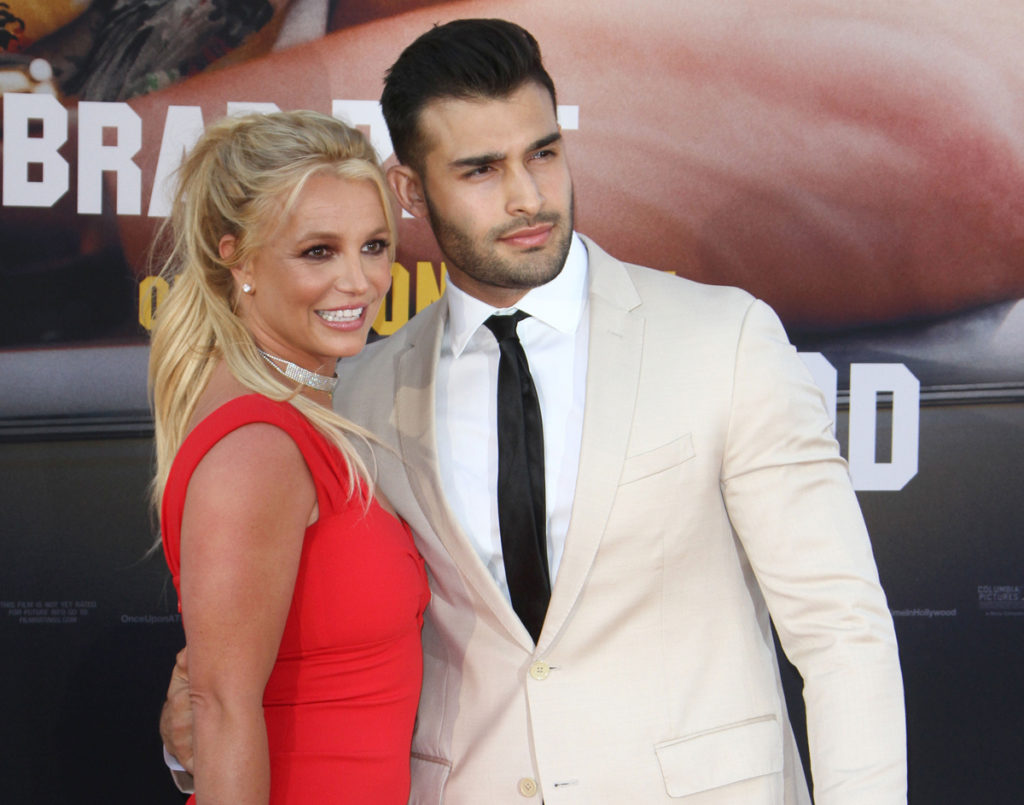 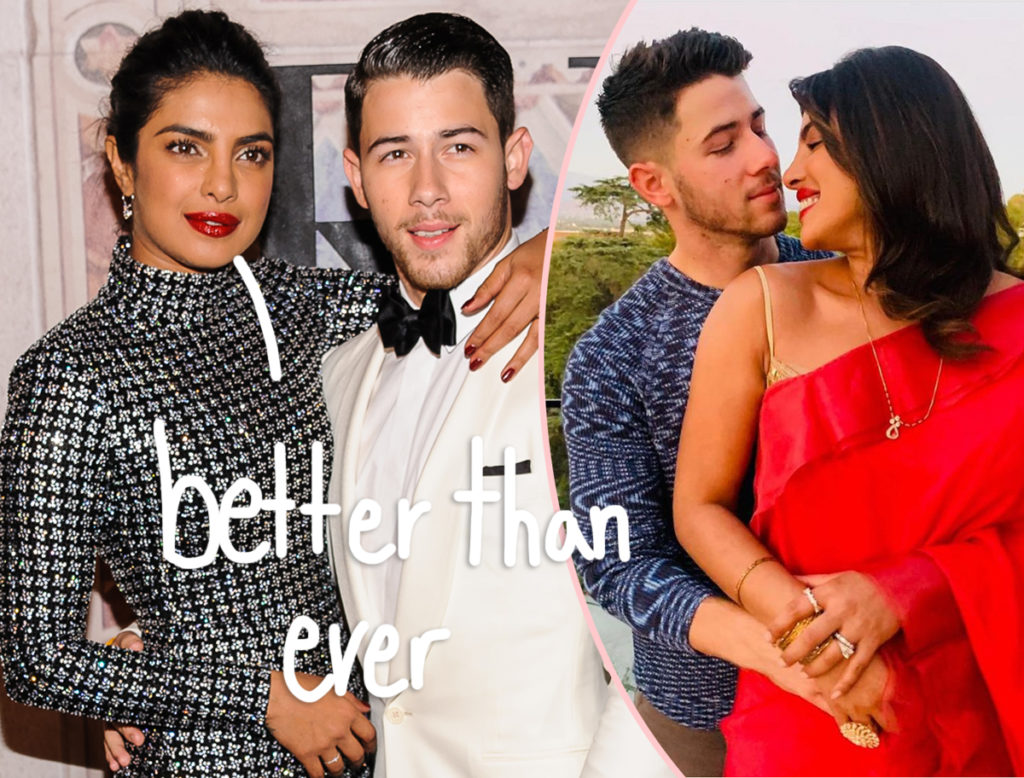