‘Terminator’ Star Linda Hamilton: Why I’ve Been Celibate for 15 Years To each her own! Terminator star Linda Hamilton has no fears candidly speaking about her sex life, as she revealed that she has remained celibate for 15 years.

“I love my alone time like no one you’ve ever met,” Hamilton, 62, explained to The New York Times in an interview published on Tuesday, September 3. “I’ve been celibate for at least 15 years. One loses track, because it just doesn’t matter — or at least it doesn’t matter to me.” 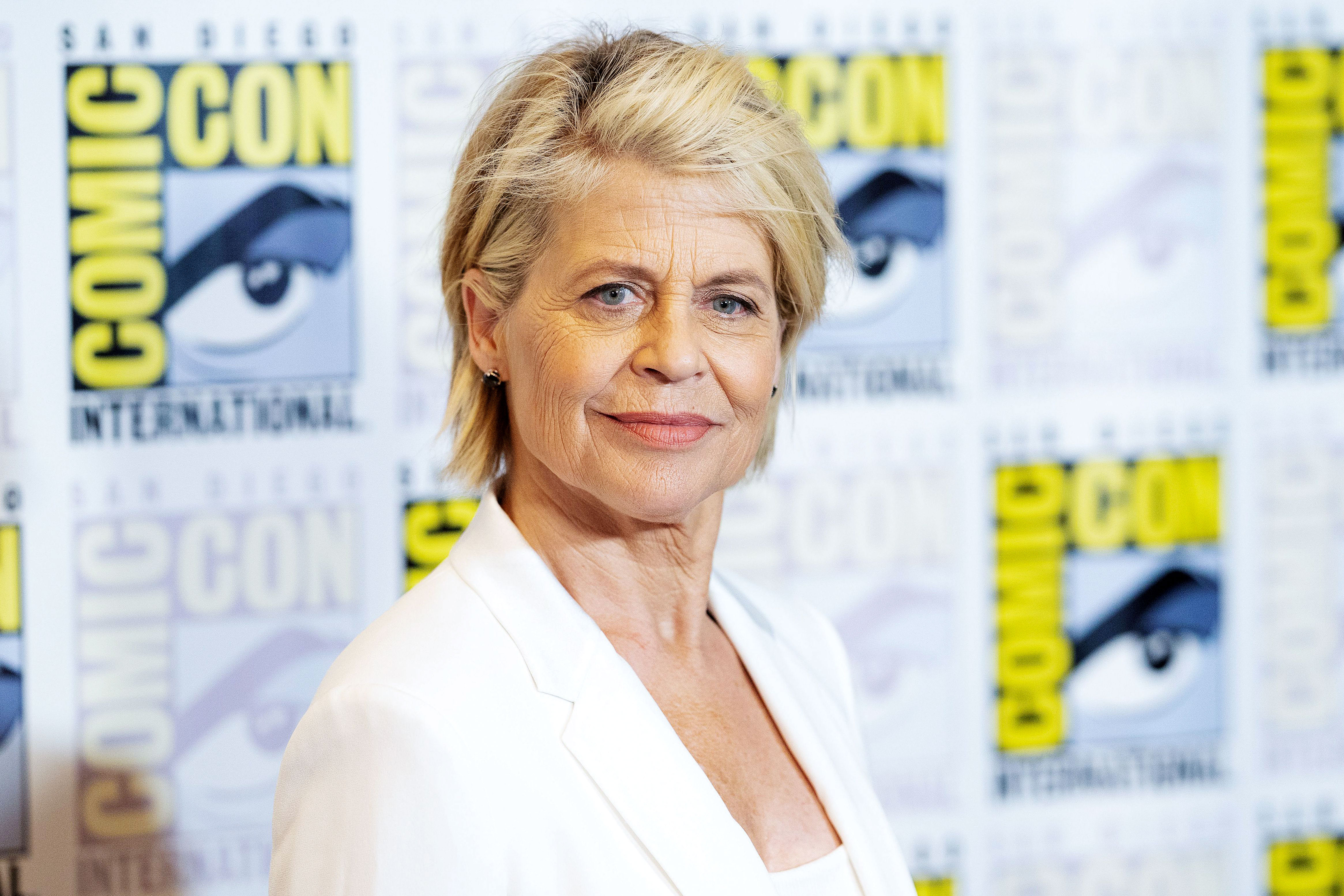 Hamilton then noted that she has “a very romantic relationship with my world every day and the people who are in it.”

Hamilton was married to James Cameron, who directed her in the first two Terminator installments, from 1997 to 1999. After wrapping production on Terminator 2: Judgment Day, the former couple moved in together. They share a 26-year-old daughter, Josephine Archer Cameron.

“That relationship was a mystery to all of us — even Jim and myself — because we are terribly mismatched,” she recalled to the NYT. “I used to say we fit together like a puzzle: Everywhere he’s convex, I’m concave.” 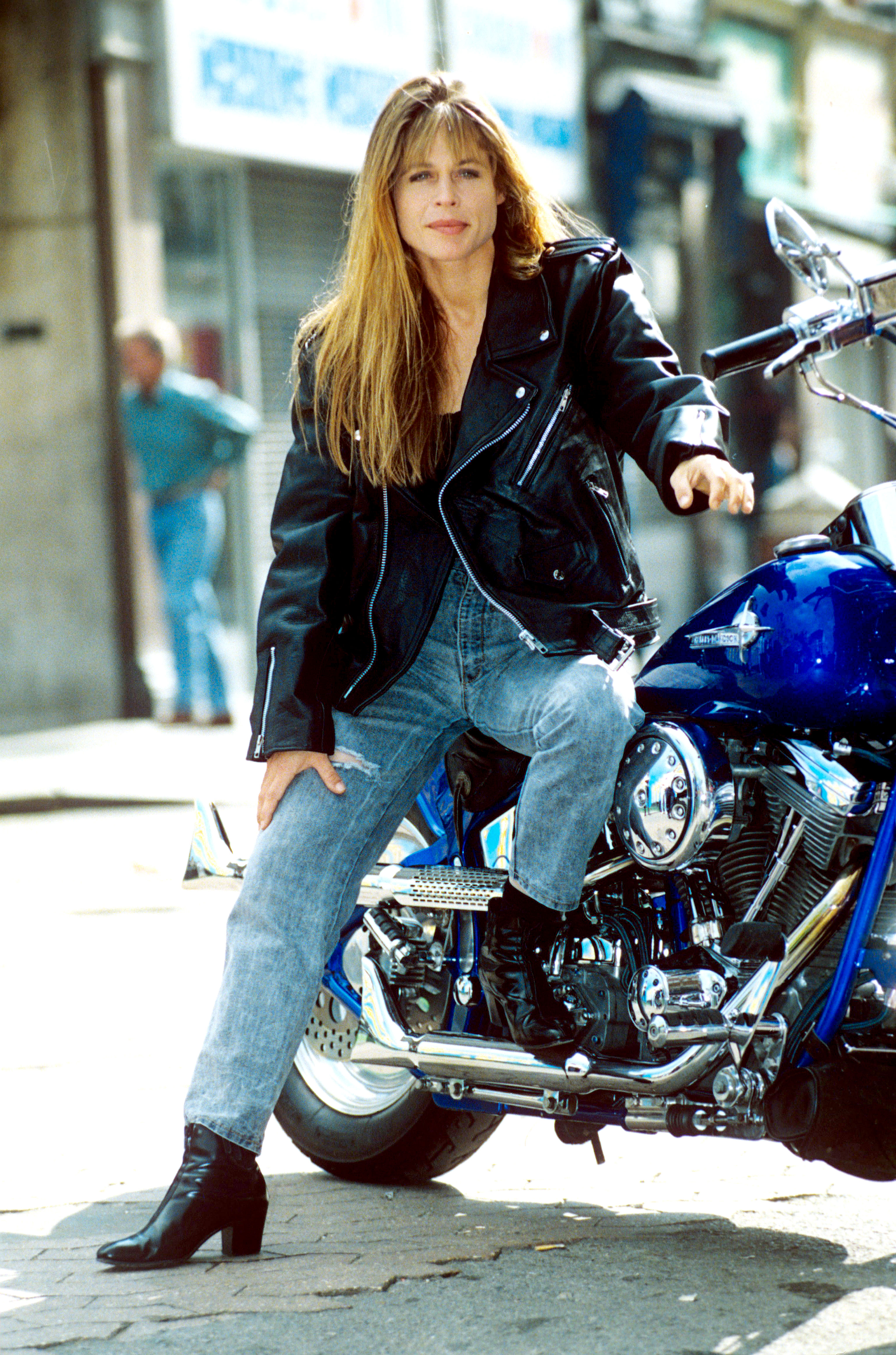 Hamilton then explained why the marriage didn’t work, adding: “I think what happened there is that he really fell in love with [my Terminator character] Sarah Connor and I did, too.”

Cameron offered his own take on their relationship, telling the Times, “I fell in love with her initially because I thought she was a little closer to Sarah than she actually is, but that doesn’t mean that much once you get to know somebody.”

“I think we were just in this high-velocity spiral around each other for a long time,” he added. “We were fascinated by each other.”

Before saying “I do” to the Avatar filmmaker, Hamilton was married to actor Bruce Abbott from 1982 to 1989. They share a 29-year-old son, Dalton Abbott.