Home » Celebrities » Tahj Mowry Reflects On How Loving & Losing Naya Rivera Changed Him: 'She Was Just So Special'

Tahj Mowry Reflects On How Loving & Losing Naya Rivera Changed Him: 'She Was Just So Special' 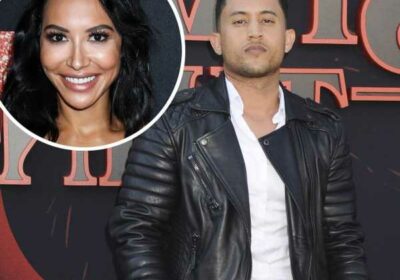 Tahj Mowry is opening up about his relationship with Naya Rivera — and how he felt when she died last year.

While speaking to E! News, the Smart Guy alum, who dated the Glee star on and off throughout their younger years, reflected on what he learned from loving and losing the beloved actress.

The 34-year-old started off by expressing how devastated Naya’s family must be in the wake of her shocking death, telling the outlet:

“I know I’m going through my feelings, but nothing can ever…I can’t even imagine what it would feel like. Yes, I have my own feelings and emotions about her and what happened but they can’t relate … I want to give respect to their grief, and they’re family to me and always have… I’m just thankful that I am still able to keep in contact with them.”

Of course, that doesn’t mean Naya’s death wasn’t also devastating for Mowry, who met the late star when they were 4 years old and met during a photo shoot for an ad campaign. The pair were each other’s first kiss, shared screen time when Rivera guest-starred on Mowry’s sitcom Smart Guy, and went on to date when they were a bit older.

Although their romantic relationship had ended years before Naya’s passing, they remained friends — but Mowry admitted it still hurt when he started seeing Rivera on billboards for Glee right after their breakup. He recalled:

“I think our last sort of breakup in my early 20s, I think a little bit after that was when she got Glee and I just remember seeing—it was one of those moments where you keep seeing your ex on billboards and you’re like, ‘Oh my gosh, I can’t escape!’”

He continued, through a laugh:

“But at the other side of that, I was like, ‘I know.’ I was like, ‘Man, it’s about time that the world gets to see her talent and her ferociousness and everything that she stood for.’ I think back to then and I think it’s hilarious that every time I was driving I would go through those two emotions like, ‘Oh, again?!’ And then also like, ‘Yep, not surprised. There she is, it was only a matter of time.’”

Mowry went on to praise the mother-of-one for always being her authentic self, both before and after she shot to fame, sharing:

“She never switched up, you know? She was always Naya—unapologetically Naya in the best way possible. And I think anyone that knows her would agree with that. She was just so special on so many levels. We basically grew up together and grew into adulthood together, so for me to say she never switched up, it means that holds heavy… And she was just real all the time and just Naya.”

“She was so talented, always. And I think anyone that met her knew that right away just because of who she was and the talents that she had. I think for someone who reached such a level of stardom like she did and someone that grew up in the industry, for her to never change or switch up means a lot. It speaks a lot to her character. And I just think that that’s just one of many things that I, I’m honored to have known someone like that.”

When asked what he learned from having Rivera in his life, the actor mused:

Mowry went on to reveal that he plans to visit the 33-year-old where she was laid to rest at Hollywood’s Forest Lawn Memorial Park on Thursday, the one year anniversary of her death. He said:

“I’m probably just going to spend some time with her where she is right now at her site. I’ve been there before, obviously, but I think that’s the main thing that I want to do.”

She may have not lived a long life, but it’s clear Naya touched many lives in the short time she was here. 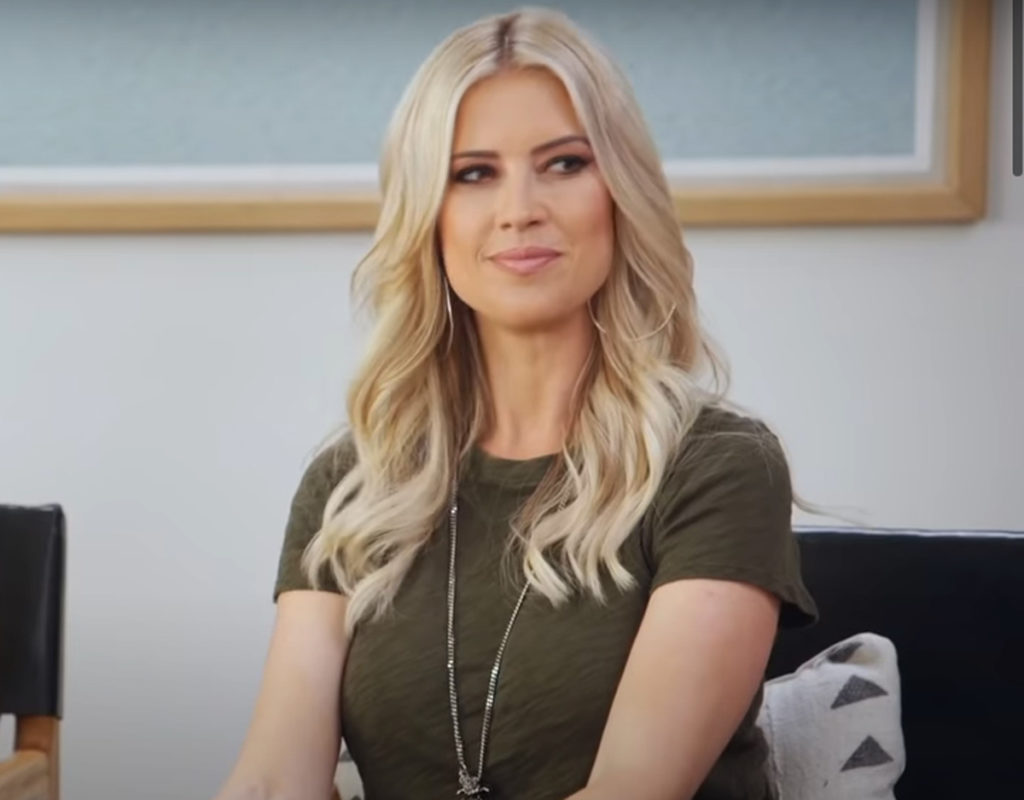 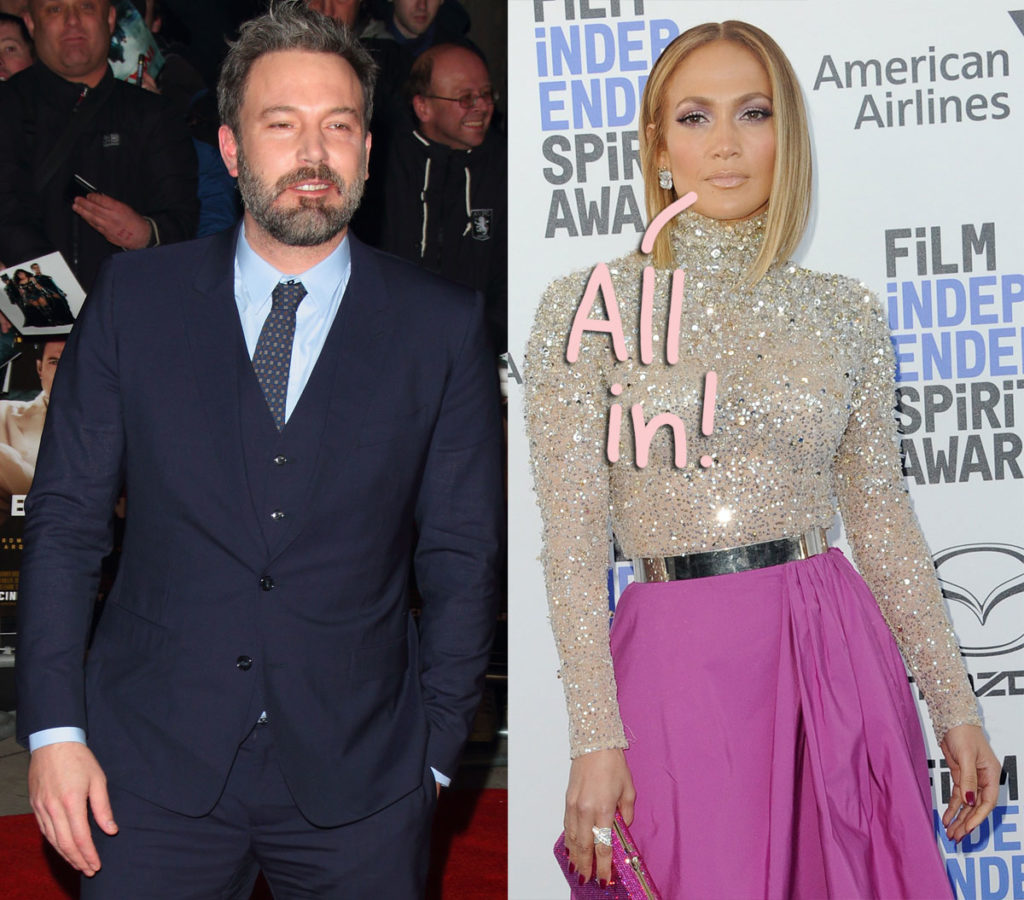 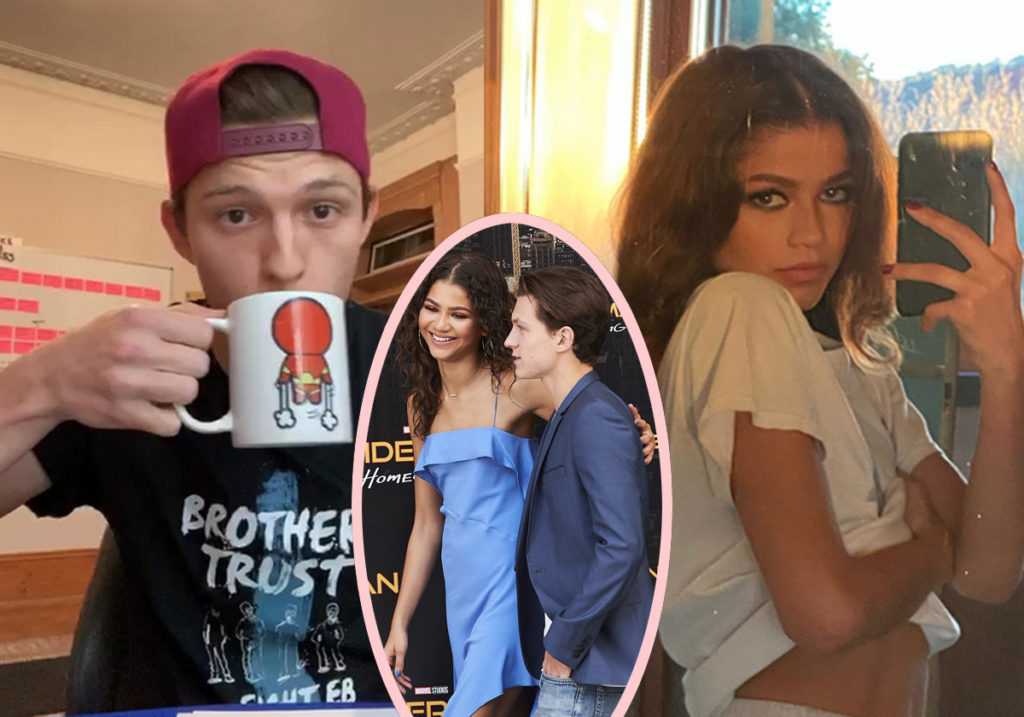 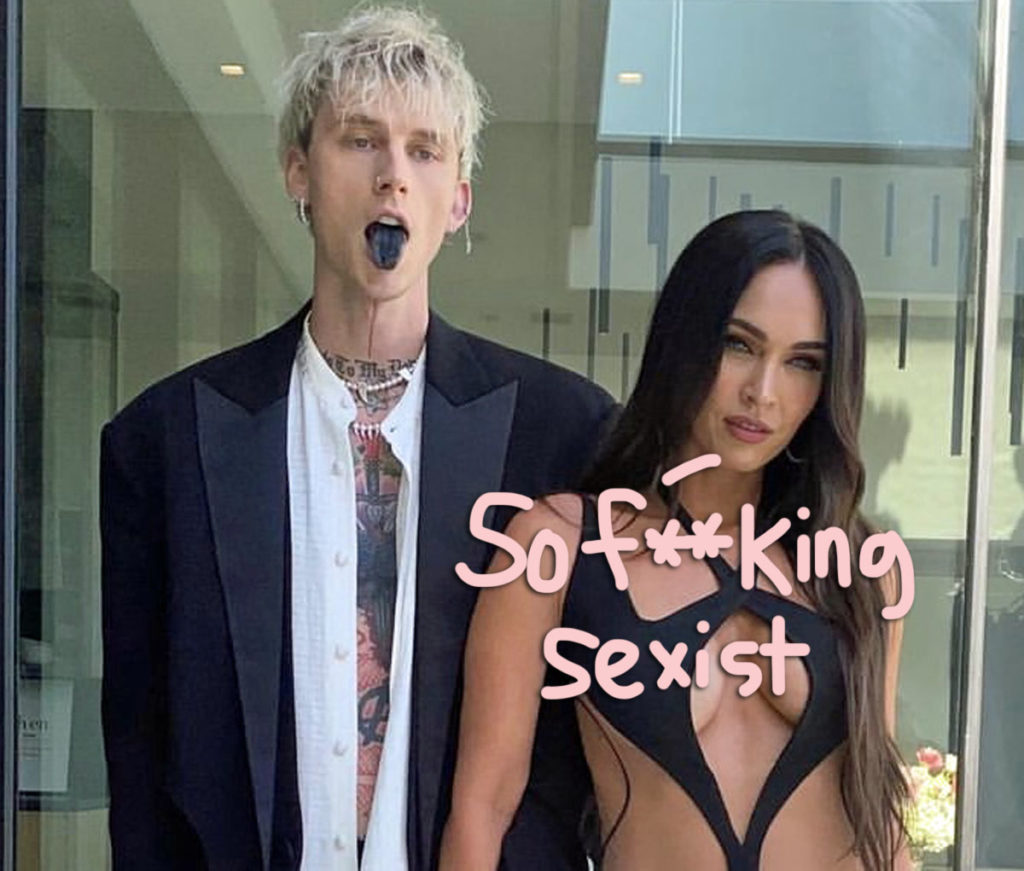