Tatted up! Summer Walker debuted new ink on her face in honor of her boyfriend LVRD Pharaoh, and he showed off his similar tat in a new series of PDA photos.

Summer Walker is showing off her commitment to her new man, LVRD Pharaoh, with a face tattoo of his name. The singer took to Instagram on Nov. 22 to share a video montage of photos of herself and LVRD Pharaoh laying in bed and showing off their new, matching face ink. The two each got each other’s names permanently etched on the side of their eyes. Summer’s tattoo boasts LVRD Pharaoh’s real name, Larry, while his says her name, Summer. In the photos, the lovebirds are cozied up to each other in bed and packing on the PDA in various different (PG) positions.

The new ink received some mixed messages from fans. While some loyal supporters were thrilled to see Summer so happy, others took to the comments section to express their confusion. “Girl, you done lost your mind literally,” one person wrote, while another added, “Summer I thought we learned our lesson.” Someone else also wrote, “I love you but this ain’t it sis. You haven’t even healed from the last relationship.”

It’s rumored that Summer and LVRD Pharaoh have known each other for years and even first dated before she was a famous singer. Summer first announced that she was seeing LVRD Pharaoh back in August during an Instagram Live. In October, she gushed over the relationship on the social media site. “So grateful to have this man,” Summer wrote. “He just increases my overall quality of life. I’ve never had someone put me and my child first before everything. To not have to lift a finger, for someone to truly be emotionally and spiritually intelligent and invested in me. It’s new and it’s nice.” 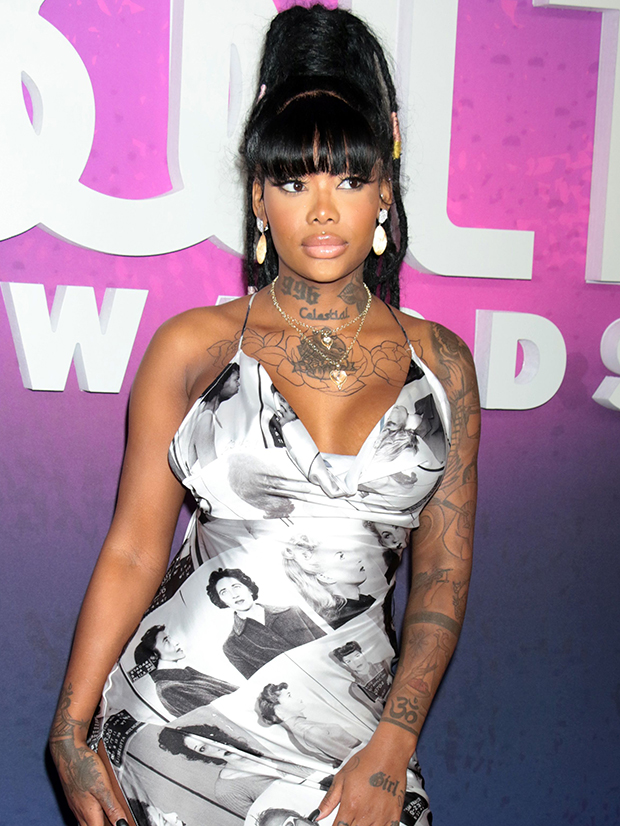 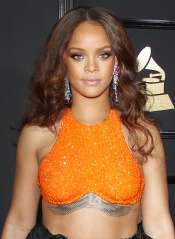 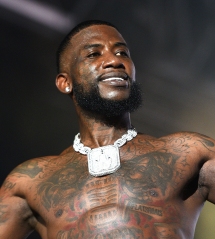 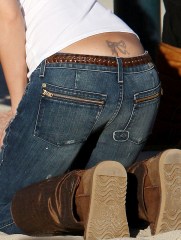 Summer has one daughter, born in March 2021, who she shares with her ex, London on Da Track. The two had a very up and down relationship, which was the majority of the inspiration for Summer’s recent album, Still Not Over It, released earlier this month. Summer and London on da Track split for good during the summer of 2021, and got into it in a social media feud in August. Summer has also publicly called out the mothers of London’s other children.

“Y’all was f***ing terrorizing me for two years bro, cuz I was with the n****,” she wrote. “I gave him back for the same reasons y’all were terrorizing me for two years…I tried, as best as I could, to keep him involved with his children’s lives, and y’all tried to to blame me for it. I had nothing to do with it.” Needless to say, things did not end well, but Summer definitely seems to be thriving now!