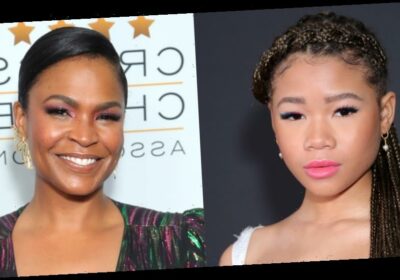 While the 17-year-old’s involvement was revealed a month ago, her co-star’s was revealed on Wednesday (April 7).

According to Deadline, the upcoming second Searching movie will be entirely different from the first, with a whole new cast and set of characters. The story will reportedly play out on the character’s devices.

Will Merrick and Nick Johnson are directing, with production reportedly set to begin this spring.

Another one of her movies, The Suicide Squad, is releasing later this year. Watch the trailer on