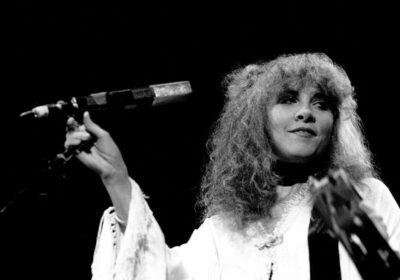 Though all of Fleetwood Mac leaned into extravagance — their Tusk tour was so expensive that they barely made a profit — Stevie Nicks reportedly embraced the lifestyle more than anyone else. While this was partly because she vowed never to look at a price tag again after joining Fleetwood Mac, she explained that it was also due to The Eagles’ Don Henley. She said that Henley taught her how to spend money. 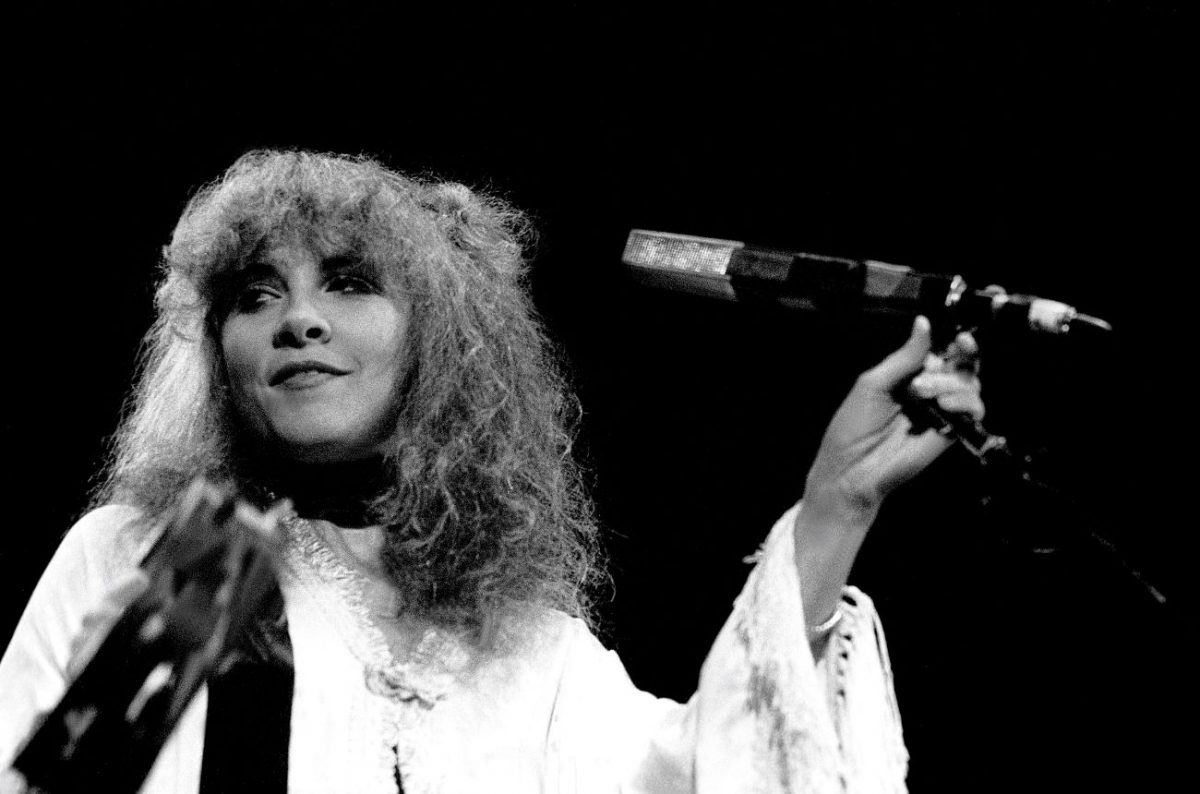 Following her breakup from longtime boyfriend and bandmate Lindsey Buckingham, Nicks began dating Don Henley. She said that he made over-the-top romantic gestures that didn’t always go over well with her bandmates.

“Here’s one thing that Don did that freaked out my band so much: we’re all in Miami,” she said, per the book Gold Dust Woman: The Biography of Stevie Nicks by Stephen Davis. “They’re recording at the gorgeous pink house they’re renting. It’s right on the water, totally romantic. Anyway, he sends a limousine driver to our hotel with a box of presents for me, and they’re delivered right to the breakfast room where everyone’s eating. There’s a stereo, a bunch of cool records. There’s incredible flowers and fruits, a beautiful display.”

Nicks said one of her most romantic moments with Henley involved a private jet.

“I was on the road, he was on the road. It picked me up after my show, flew me to Atlanta,” she said. “I stayed there that day and his show, and then right after the show that little cranberry red Lear jet was waiting for me. It was wonderful. It was one of the most romantic things that ever happened to me in my whole life. It’ll pass before me on my deathbed.”

Moments like this gave Nicks expensive taste. She said that she specifically blamed Henley for this.

“He was responsible and I blame him every day. The Eagles had it down,” she told Uncut. “They had the Lear jets and the presidential suites long before we did and so I learned from the best. And once you learn to live like that, there’s no going back. It’s like, ‘Get me a Lear jet. I need to go to LA. I don’t care if it costs $15,000. I need to go now.’”

The biggest extravagance in Nicks’ life isn’t a private jet. Instead, it’s lighting.

“I’m obsessed with lighting,” she told Vanity Fair. “I’m constantly shopping for different lightbulbs. I love rainbow lightbulbs. And, also, one should not live without dimmers. Life is all about lighting.”

She uses different forms of lighting, including a blue Tiffany lamp and a roaring fire, to set the mood in her house.

“I keep a fireplace burning – even when it’s 99 degrees,” she told Rolling Stone. “I just turn the air-conditioning down. My mother goes crazy. She says, ‘Do you know how much money you spend to keep this house cool, and then you burn fires in every single room? You’re so weird, Stevie.’ A fire creates ambiance. I need that fire. So back off, Mom.”