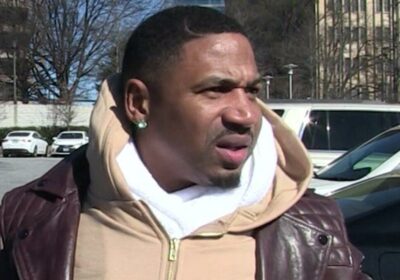 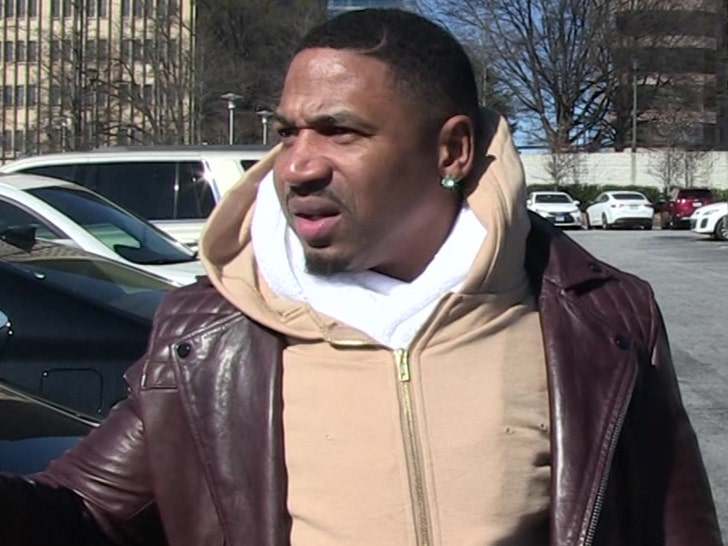 Stevie J‘s trip to Atlanta was derailed this week, all because a buddy he was flying with wanted to take his boozy beverage to go — a big enough no-no to get ’em booted.

The producer was escorted off of a Delta flight Friday at LAX, where it looks like cops were on hand to greet both Stevie and another passenger he appeared to be traveling alongside … and we finally learned what the heck caused the whole ruckus. 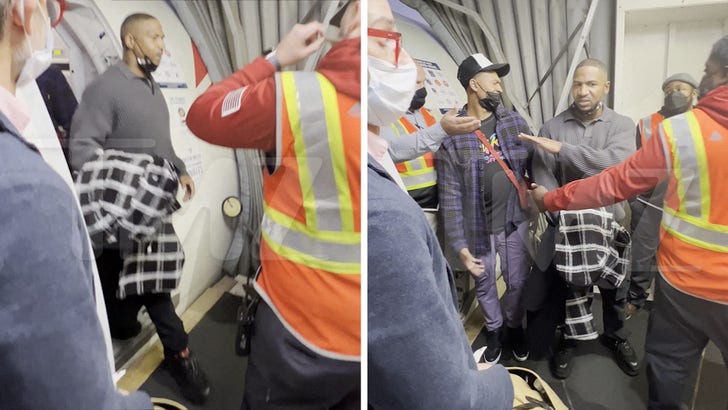 Sources familiar with the situation tell us … this man with Stevie had apparently purchased an alcoholic beverage in the terminal while waiting to board, and then tried carrying it on past the gate, something we’re told Delta personnel was telling him not to do.

Sounds like he did it anyway, and once he was in the plane — our sources he threw it away … but the damage was already done because the Delta team insisted they exit for disobeying their orders.

We also got video of Stevie and this guy deplaning, and you can hear the man explain to everyone that there was no longer an issue … asking why they were being shooed off.

As for Stevie … he was pretty pissed about it all. There’s another video someone captured of him talking to the gate attendant, threatening to sue them while also calling him a few things.

Delta wouldn’t confirm names to us, but they did acknowledge something happened on Thursday that slightly delayed their flight to ATL due to two passengers exiting. They say they were only 8 minutes late as a result … but wouldn’t elaborate further.