Steph McGovern, 37, has spoken out on the BBC’s reported decision to reduce consumer affairs program Watchdog. The broadcaster is expected to cut down the show and turn it into a segment on The One Show.

Consumer journalism is my thing

Watchdog largely focuses on investigating companies which have failed consumers.

Steph, who has been a part of the show for the last five years, took to social media to open up on the news.

She told her 392,500 Twitter followers: “It was an honour to present @BBCWatchdog for @BBCOne over the last 5yrs. A fab team + institution to be a part of. (sic).”

The journalist also revealed plans to explore her passion for consumer issues as part of a new show. 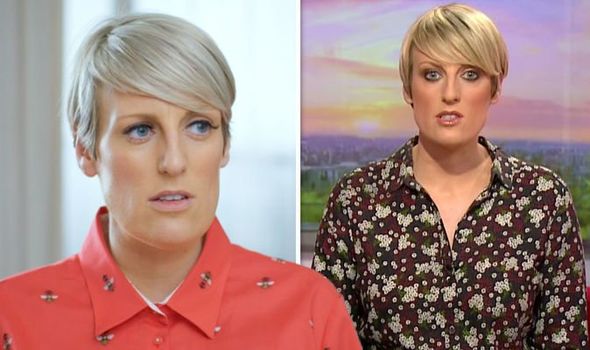 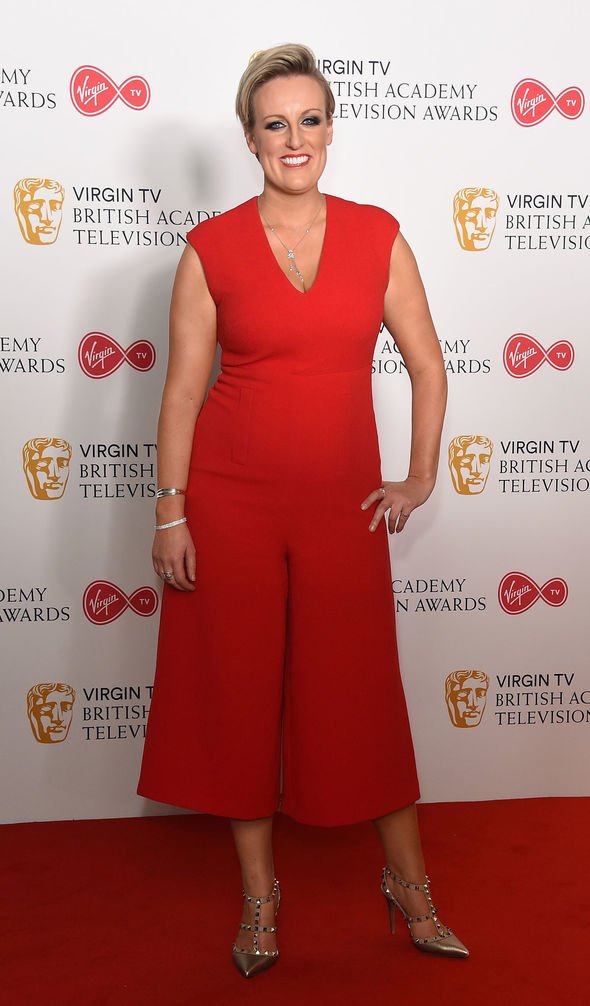 She added: “Consumer journalism is my thing so I’ll be getting my teeth into lots of issues with my new daily live @Channel4 show launching in Spring. #TheStephShow.”

Whilst fans were disappointed about the BBC show, which first launched back in the 1980s, many shared their support online for the presenter’s new venture.

One user wrote: “Gutted about Watchdog being sidelined to a segment off the one show. Looking forward to your new show. (sic).”

Another added: “Exciting times!!! You will be brilliant!” 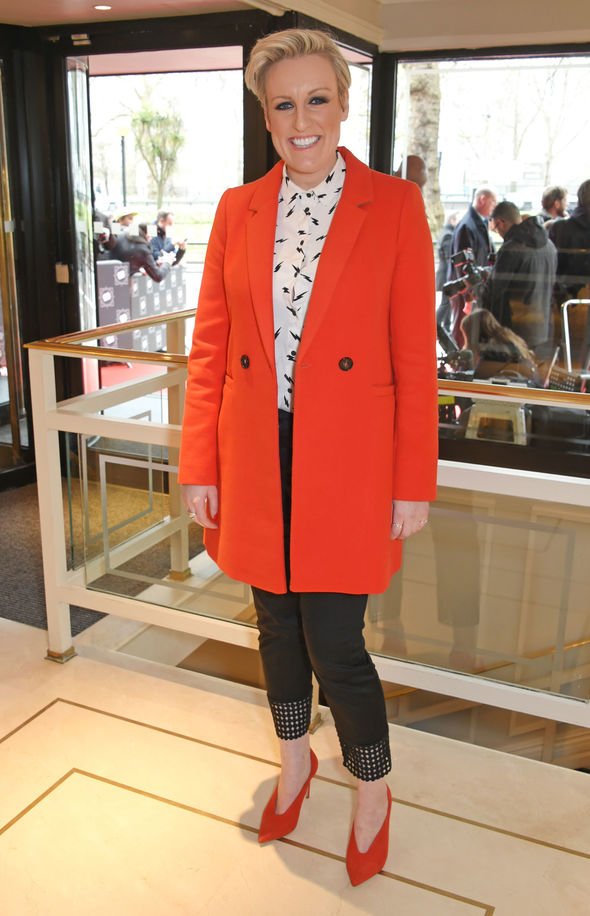 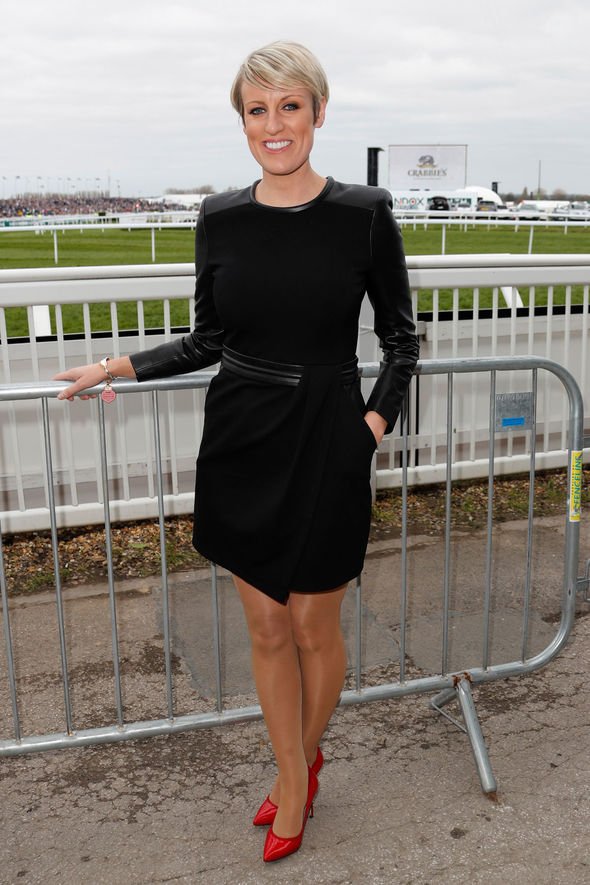 A third commented: “Such an exciting time for you and channel 4! I can’t wait to see the show.”

The post comes after Steph got candid on the least enjoyable part of her job.

The small-screen star admitted she has been left “really hurt” by online trolls.

Opening up in an episode of Easy Ways to Live Well, the host told how as soon as she stepped in front of the camera, she immediately noticed people had an opinion on her looks.

“I think I really felt the pressure on my body image when I moved from behind the camera to in front of it,” she said on the program, which aired on Wednesday.

“Suddenly everyone had an opinion on how I sounded or how I looked.”

She went on to explain that she had been mocked online over her jawline and weight.

“I still get it now, just last week someone called me fat, I get it all the time,” she revealed.

“There’s people who say I look like ‘Desperate Dan’ because I’ve got a big jaw and sometimes that really hurts.”

The star’s revelation comes as part of the new BBC health show, which she hosts alongside Hugh Fearnley-Whittingstall, 55.

Steph previously told how she had been left feeling “upset and embarrassed” on the show after an analysis of her faeces highlighted her poor gut health.