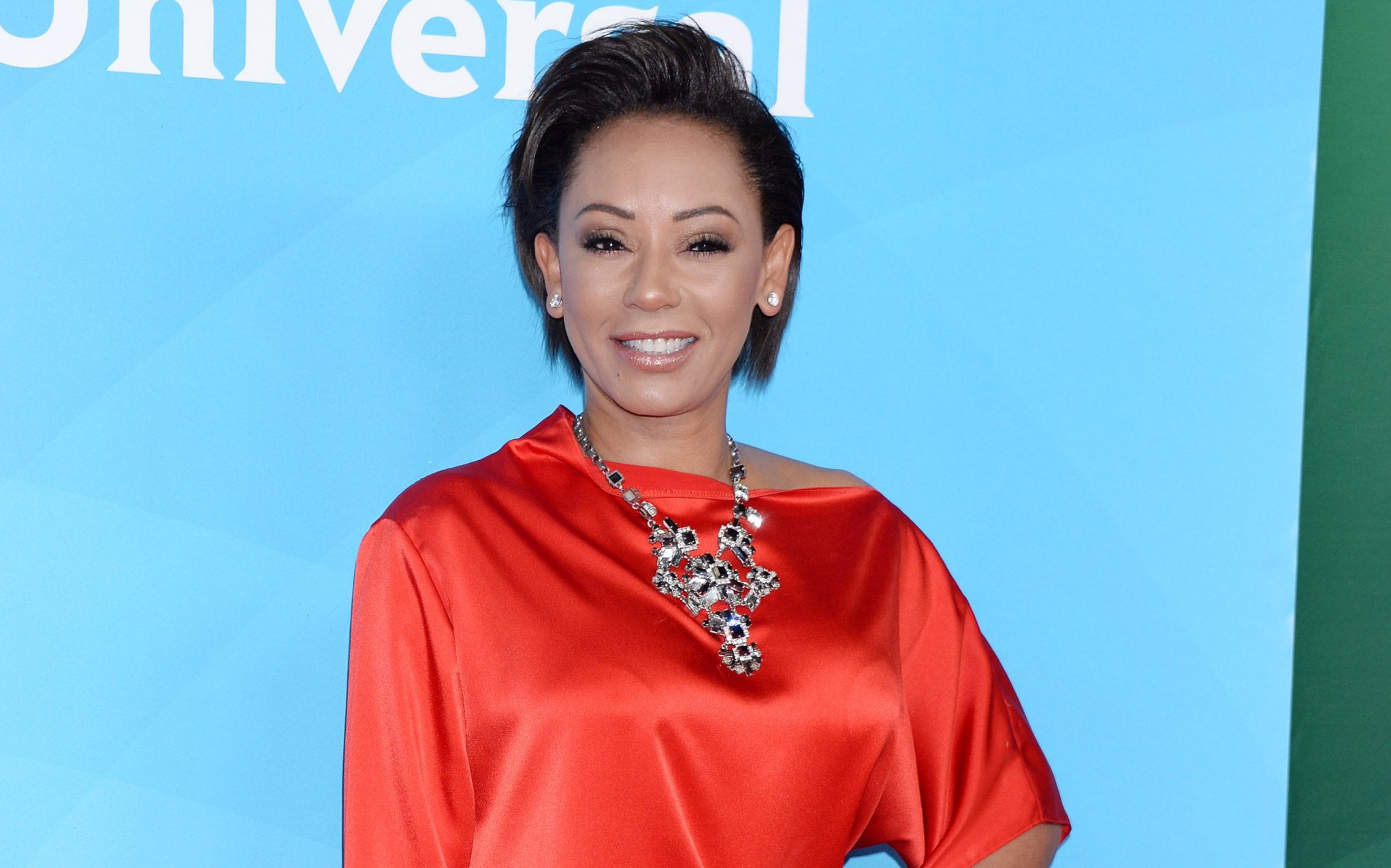 Mel B has revealed she’s finally getting over the ‘final long haul’ of battling Covid-19 for five weeks.

The Spice Girl, 46, shared throwback photos to her Instagram of a trip to the Maldives where she stayed in a private villa named after herself (because only the best is good enough for Scary Spice).

However, the singer admitted her current ‘reality’ was being ‘in bed getting over the final long haul of Covid,’ adding a hashtag reading: ‘It’s been five weeks now.’

She wrote to her 1.5m followers: ‘In my head I’m here @youandmemaldives ahhhh what a beautiful place, sunshine crystal clear sea being totally spoilt rotten in my private villa named after me.

‘But in reality right now I’m curled up in bed getting over the final long haul of Covid #itsbeen5weeksnow #takemeback to #paradise #covidisnojoke #mydogs #thebestsnuggler thank god for #netflix. [sic]’

The images showed the pop icon swimming in crystal clear waters and posing up a storm in bikinis, but it seemed her current state of health was far from paradise.

In celebration of the landmark, the group – also consisting of Victoria Beckham, Emma Bunton, Melanie Chisholm and Geri Horner – are releasing Spice 25, an expanded anniversary album featuring previously unreleased songs, which will be available from October 29.

Mel, real name Melanie Brown, has previously said she will ‘make sure’ that a Spice Girls tour happens in 2023.

She explained her bandmates will ‘kill’ her for spilling the beans, but she just couldn’t keep a lid on the exciting news.

While standing in as presenter of Channel 4 show Steph’s Packed Lunch in September, she shared: ‘I’m always pushing to have a Spice Girls reunion and we were in talks last year but then Covid hit so it pushed everyone’s plans.

‘I think we’re hopefully on the same page together.’

She described herself as ‘the driving force’ so if it has ‘anything’ to do with her, we’ll be seeing the stars back on stage pretty soon.