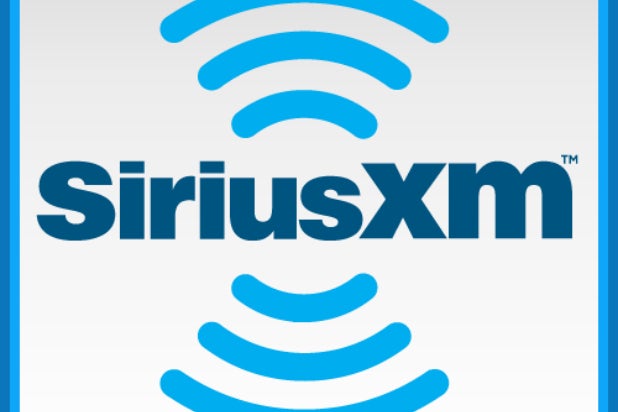 Sirius XM is closing in on a deal to buy Stitcher, the internet radio service that’s best known for its free podcasting app, from E.W. Scripps Co. for about $300 million, The Wall Street Journal reported on Monday afternoon.

Stitcher also has a $4.99 per month subscription that offers podcasts without ads. The San Francisco-based company also has multiple podcast networks, including Scott Aukerman’s Earwolf, under its umbrella, as well as dozens of shows, including Conan O’Brien’s podcast. Stitcher also handles ad sales and distribution for hundreds of other podcasts, as the Journal pointed out, including “WTF with Mark Maron” and “Oprah’s SuperSoul Conversations.”

Reps for both Sirius XM and Stitcher did not immediately respond to TheWrap’s request for comment.

The move would come after Spotify, the world’s biggest music streaming service, has made a concerted effort in the last year to focus more on its podcast efforts. Spotify spent about $500 million to acquire podcast producers Gimlet and Anchor last year, and has more recently signed exclusive podcast deals with Joe Rogan and Kim Kardashian, among others. The podcast industry is expected to hit $1 billion in annual revenue by the end of 2021, The Verge reported last year.

Stitcher was founded in 2008 and was later bought by Scripps in 2016 for $4.5 million. Scripps later combined Stitcher with Midroll Media, which it had acquired in 2015 for $50 million.