Home » Celebrities » Sheila Hancock, 89, says growing old is ‘not for sissies’ as she reflects on health woes

Sheila Hancock, 89, says growing old is ‘not for sissies’ as she reflects on health woes 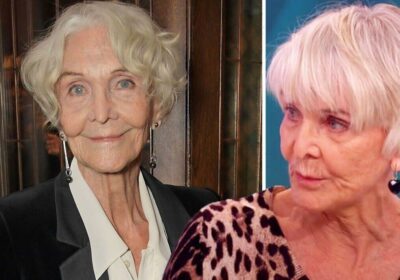 Sheila Hancock has reflected on her health woes as she addressed getting older. In an interview, the Edie star, 89, spoke candidly on ageing as she reflected on working with Hollywood legend Bette Davis.

The star was quizzed over who her “old bird role model” was, leading Shelia to reflect on her time working with Bette Davis.

Shelia exclaimed: “There’s nobody older than me!

“I can’t think of anybody, the Queen I suppose is pretty good, but role model is not the word… but I admire her.”

She revealed that she did look up to acting legend Bette Davis who she starred with in 1968 film, The Anniversary. 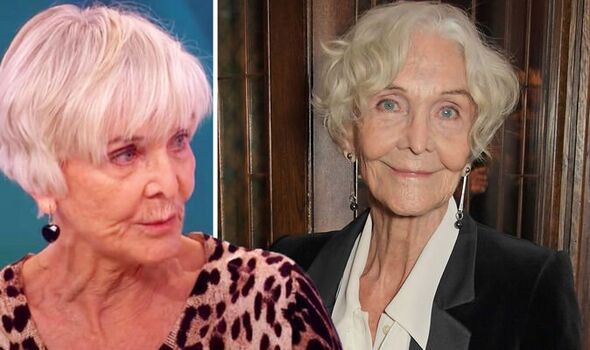 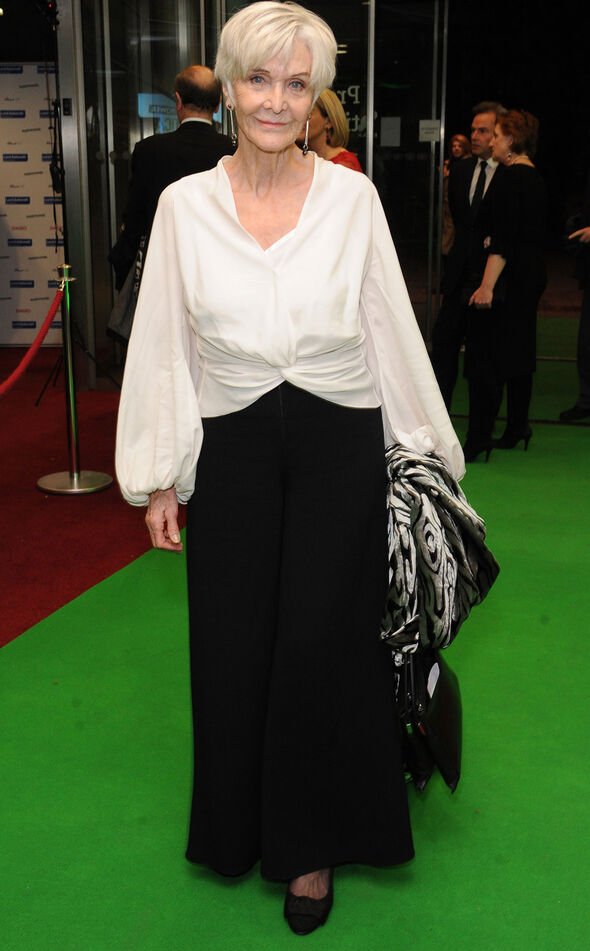 “I mean she sacked everybody at the begining of the film because they wanted her to do method acting with rotten lighting and all that.

“She got rid of them all and did it her way which she knew is what the public wanted. 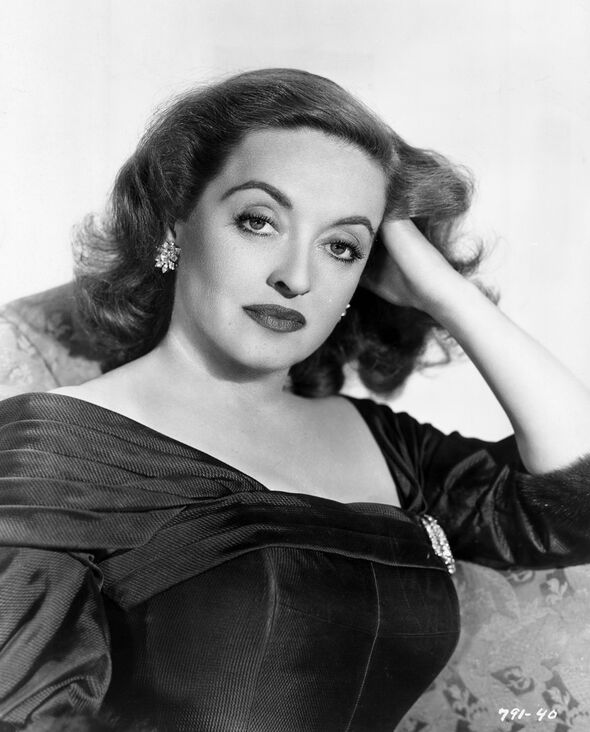 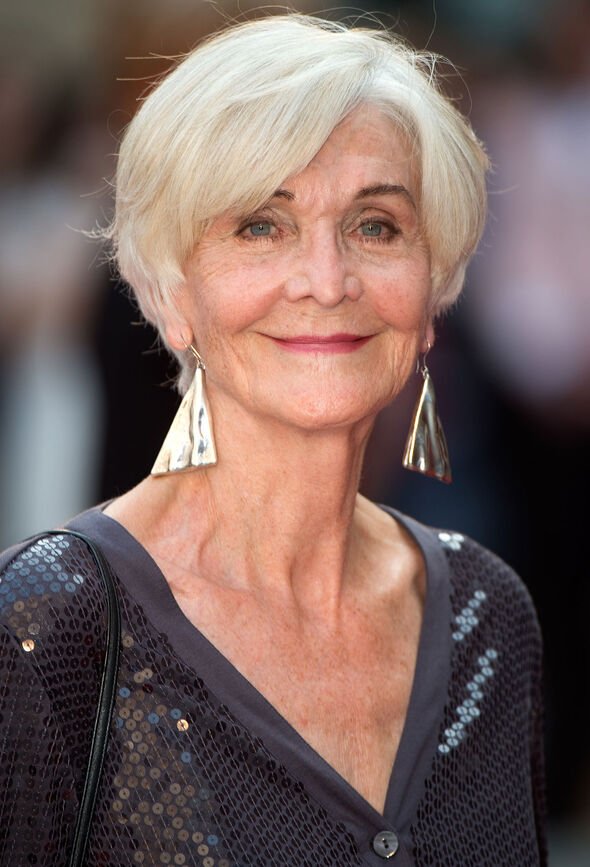 Looking back on the time she spent with the star, Shelia shared one of her pieces of advice.

“One of the things she said was ‘growing old is not for sissies’, and it’s very true, she would be my role model, I’d like to be like her,” she added.

The Shift, On Life After 40, podcast host Sam Baker, asked: “Is that your experience of growing old?”

Shelia replied: “I’m afraid so, sadly healthwise I do have a lot of things wrong with me and it’s boring, but it’s acceptable.

“When I was young I had acne and then I had breast cancer when I was middle aged, so those sort of things dog you all your life,” she added.

Shelia went on: “And when you’re old you’re more likely, maybe, to get nasty things so your body doesn’t function as well and I fight it.

“I go to the gym and I walk and I do all those things to keep going.

“But sometimes I think I’d love to just curl up and not bother, you know.

“That’s the big thing about when you get old, that you would really rather stay in bed,” she finished.

The Shift, On Life After 40 with Sam Baker can be listened to here.