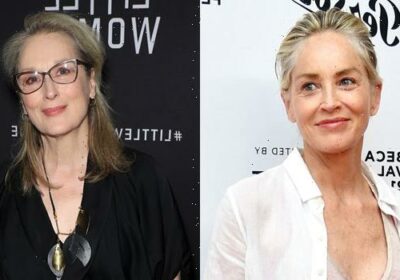 Sharon Stone revealed she thinks the Hollywood industry was set up so every other actress ‘should compete against’ Meryl Streep, in a new interview, and Twitter users had a lot to say about her words.

Sharon Stone, 63, is getting attention on Twitter after she discussed Meryl Streep‘s successful career in the entertainment industry in a new tell-all interview. The actress told Everything Zoomer that although she thinks 72-year-old Meryl “is an amazingly wonderful woman and actress”, she thinks there are other actresses “equally as talented” and they don’t get the same “iconic” status.

“The business was set up that we should all envy and admire Meryl because only Meryl got to be the good one,” she explained to the outlet. “And everyone should compete against Meryl. I think Meryl is an amazingly wonderful woman and actress. But in my opinion, quite frankly, there are other actresses equally as talented as Meryl Streep. The whole Meryl Streep iconography is part of what Hollywood does to women.” 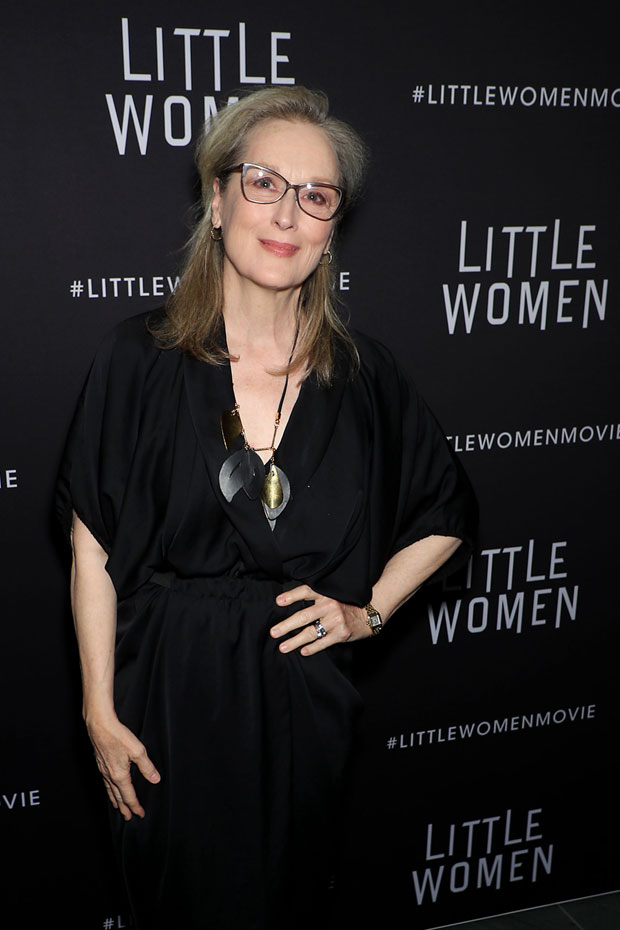 “Viola Davis is every bit the actress Meryl Streep is. Emma Thompson. Judy Davis. Olivia Colman. Kate Winslet, for f***’s sake. But you say Meryl and everybody falls on the floor,” she continued. “I’m a much better villain than Meryl, and I’m sure she’d say so.”

“Meryl was not gonna be good in Basic Instinct or in Casino,” she added. “I would be better. And I know it. And she knows it. But we’re all set up to think that only Meryl is so amazing that when you say her name, it must have been amazing for me to work with her.” 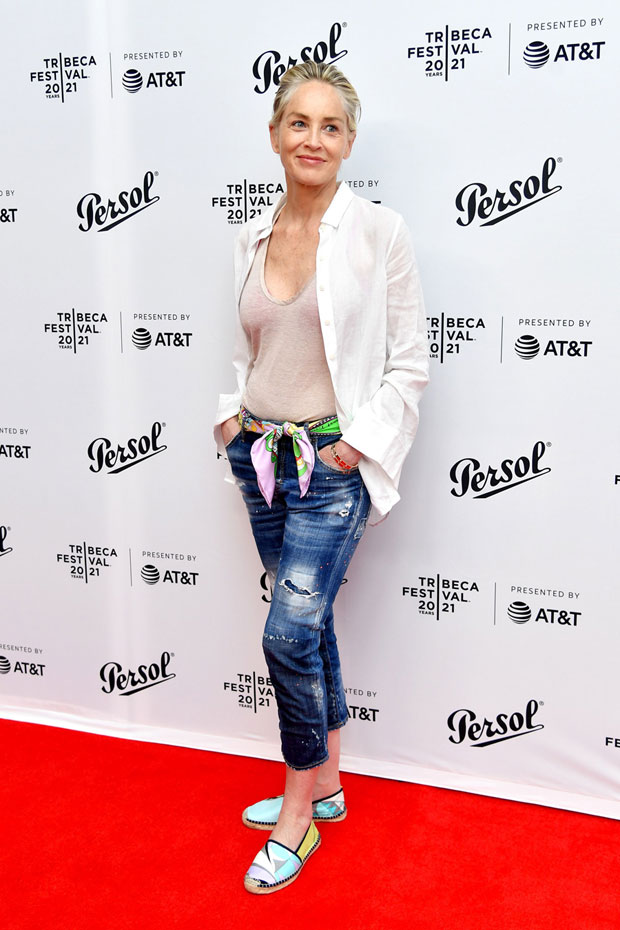 Sharon’s quotes from the interview were posted on Twitter shortly after they went public and it quickly went viral, causing many users to share their own opinions. “I remember the days when they used to disrespect Viola Davis by describing her as the ‘Black Meryl Streep.’ So, I say keep talking Sharon Stone,” one user wrote.

“I love Sharon Stone & I love Meryl Streep. I think our attention should be on calling out studios, writers, & filmmakers who fail to create enough engaging, challenging, & complex roles for the abundance of iconic actors ‘over a certain age’ that exist,” a fourth user pointed out.

Meryl has yet to publicly respond to Sharon’s comments.