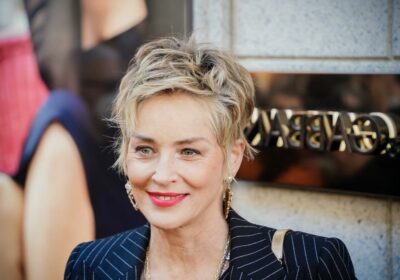 Basic Instinct was an important film for actor Sharon Stone. It helped turn her into a superstar and raised her profile in Hollywood considerably. However, starring in the movie wasn’t easy for the actor. So much so that after filming, Stone revealed she stayed in her house and couldn’t stop crying.

‘Basic Instinct’ took its toll on everyone involved 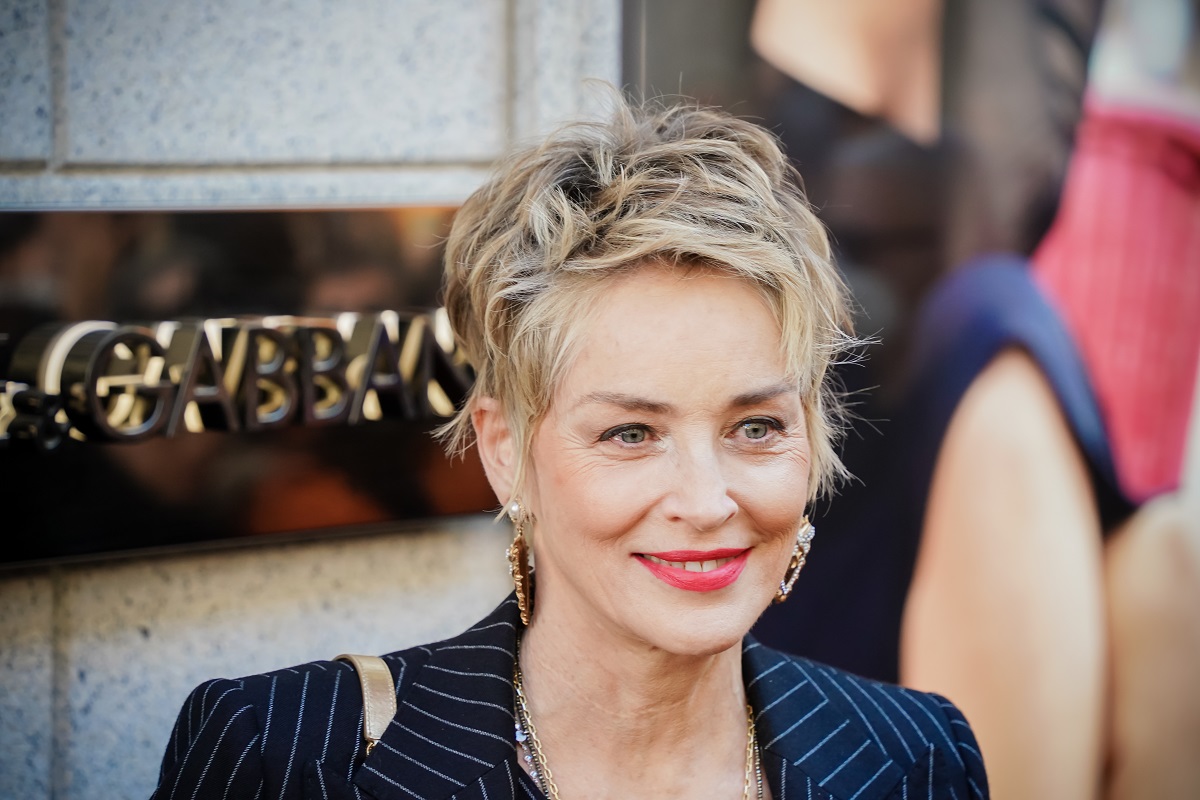 Sharon Stone has opened up several times about the difficulties that came with shooting Basic Instinct. But it wasn’t just a difficult time for her. Everyone involved felt the pressures of the film.

“[Paul] Verhoeven [director] ended up in the hospital—his sinus thing ruptured, and he couldn’t stop having a nosebleed,” Stone said in an interview with the New Yorker. “There was tremendous pressure on that set.”

A lot of that pressure came from Basic Instinct pushing the envelope on what could be seen in film.

“Now people walk around showing their penises on Netflix, but, in the olden days, what we were doing was very new. This was a feature film for a major studio, and we had nudity, sex, homosexuality, all these things that, in my era, were breaking norms,” Stone continued.

She added that her co-star, Michael Douglas, was instrumental in getting them through such trying times.

“Thank God for Michael Douglas,” she said. “He’s way beyond just being a feminist. He’s a humanist. He really cares about everything he does.”

Sharon Stone once revealed that she cried after filming ‘Basic Instinct’ 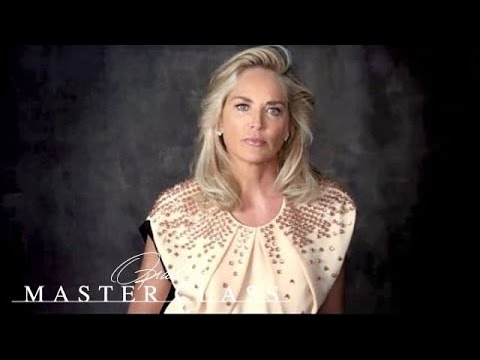 Playing Catherine Tramell was an emotional time for Stone. It wasn’t just what transpired behind the scenes that caused her a bit of stress, but it was also throwing herself into her character. In a 1992 interview with Playboy, Stone shared she couldn’t believe who she’d become for her role.

“I was horrified. I was completely appalled,” Stone said about seeing herself in Basic Instinct for the first time.

“I so abandoned myself to this character that when I watched the thing, I couldn’t believe that it was me. I couldn’t remember doing all the things I had done,” she continued.

Stone disliked what she saw so much she initially didn’t want anyone to see that side of her on the big screen.

“Just the way I would turn around and give a look. Halfway through the movie, it was as if I were impaled. I was just sitting there, mouth open, staring at the screen, listening to my heartbeat and wondering how long it would be before it was over, wondering who I should call first to tell them never to see this movie,” she added.

In a later interview with the Baltimore Sun, Stone revealed the experience stayed with her even after filming wrapped.

Sharon Stone felt ‘Basic Instinct’ was a roll of the dice 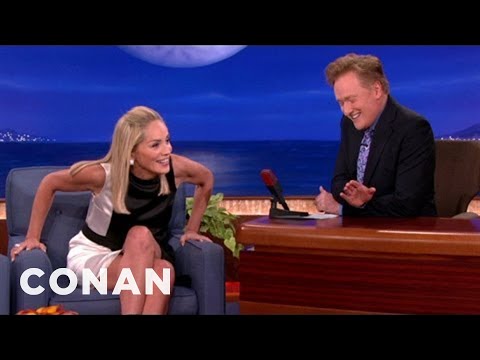 Stone was building her filmography, featuring in several projects before her lead role in Basic Instinct. To her, the film was something that she felt her career building towards. But because of that, the classic film felt a bit like a sink or swim scenario.

“Remember, this was something like my eighteenth movie. I’d paid a lot of dues, I’d eaten many humble pies,” she said. “When I got this role, I thought, this is it, the opportunity of a lifetime. I’m either gonna play this part and it’s gonna rock things, or I’m gonna be hanging my head in shame at the supermarket. There was no gray area. It was an all-or-nothing roll of the dice.”