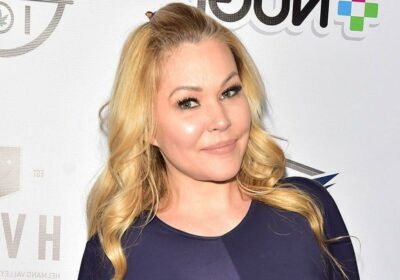 Shanna Moakler and her boyfriend, Matthew Rondeau, have called it quits. According to multiple reports, Rondeau and Moakler have decided to go their separate ways and have deleted all traces of each other off of social media. Moakler had no comment when reached by ET.

This is not the first time the on-again, off-again couple have split. In April, a source exclusively told ET that the couple was no longer together.

“Shanna Moakler and Matthew Rondeau recently broke up, deleted photos of each other off of their Instagram accounts and unfollowed each other,” the source said at the time.

Moakler and Rondeau, a model and actor, met on Instagram and had been dating for about a year at the time of their April split. The former Miss USA seemed to have been in good spirits since their springtime breakup, with another source telling ET that she had met up with her ex, Oscar De La Hoya, for dinner and drinks that same month.

“Oscar De La Hoya and Shanna Moakler were seen in Pasadena at Maestro Mexican Restaurant for dinner and later at Mi Piace Lounge for drinks looking happy together,” the source said of their April 1 sighting. De La Hoya and Moakler split in 2000, shortly after the birth of their daughter, now-22-year-old Atiana De La Hoya.

Moakler and Rondeau reportedly reconciled in May before ultimately calling it quits again.

In an interview with ET in March, Moakler said she wasn’t in any “rush” to get married again, but could see it happening in the future.

“I think it’s really important to not ever let one of your past relationships make you afraid to fall in love again,” she declared. “I would walk down that aisle again, for sure. I think it would be beautiful, but I’m in no rush. If it happens, it happens. If it doesn’t, it’s OK. I’m just trying to [get through] this pandemic, just live my best life and spend time with my kids and focus on my work and just enjoy where I’m at in this place in my life.”

For more on Moakler, watch the video below. 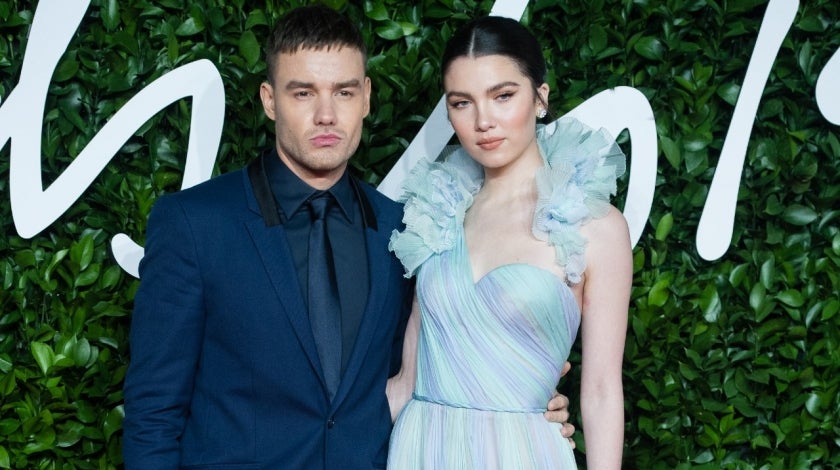