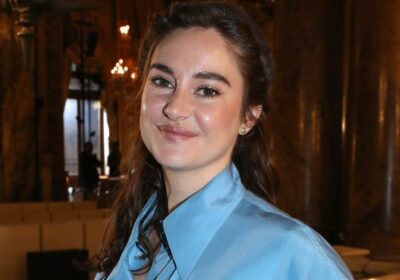 Shailene Woodley can’t say enough about one of her former A-list co-stars. The 29-year-old actress appeared virtually on Late Night With Seth Meyers on Monday where she raved about her Descendants dad, George Clooney.

“He is the most incredible man I’ve ever met in my life, period,” Woodley declared, before quickly adding of her fiancé, Aaron Rodgers, “Apart from, I guess, Aaron. I guess I need to say that.”

The co-stars met on the set of the 2011 Oscar-nominated film and shortly after, Woodley and a friend went backpacking through Europe.

“I was 19, and I had just worked with George [Clooney] on The Descendants. And he was like, ‘If you happen to go to Europe this summer, hit me up. I’ve got a place in Italy,'” Woodley said of Clooney, who has a home on Lake Como. 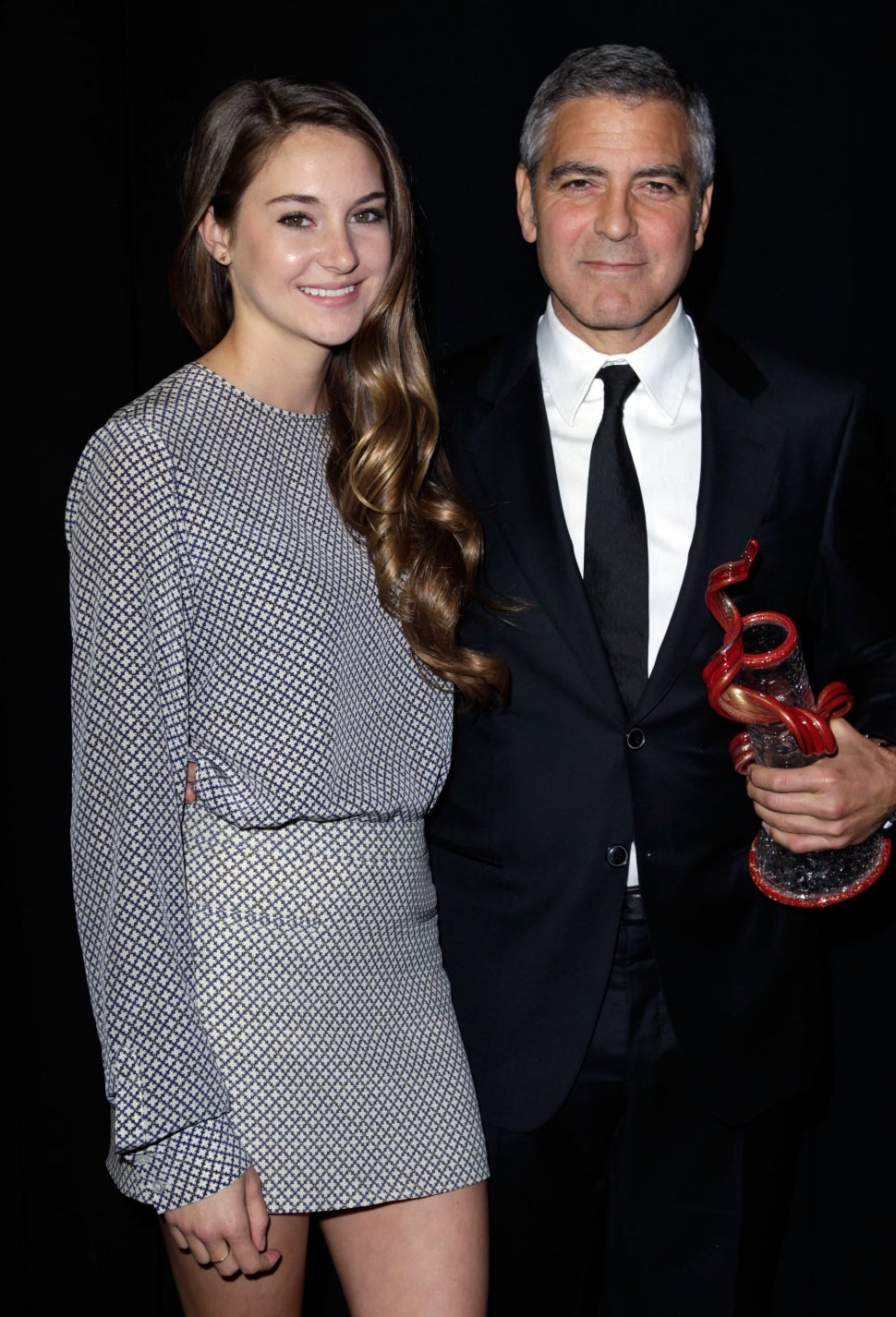 The Big Little Lies star admitted to Meyers that she was hesitant to take Clooney up on the offer at first, saying, “He’s kind of like my dad in a weird way. He’s given me so much life advice, and he’s been there for me through so much.”

Ultimately, she decided to reach out while she and her friend were backpacking through hostels. She said that he immediately sent a Lincoln town car to pick her and her friend up.

“We came out of our hostel. We hadn’t showered in five days, we stunk, we had our big backpacks and mud on our shoes,” she recalled. “I remember going, ‘He’s the greatest human being of all time for not, one, commenting on our stench and, two, taking us in and being like I’m going to bathe you. I’m going to make sure you guys have a European experience that’s different from the European experience you’ve been having. It was just magical in all of the ways that it could be for a 19-year-old seeing the world for the first time.”

Woodley has long been singing Clooney’s praises. In 2012, she told ET of the actor, “He has taught me how to be a better human being on [many] different levels. Just from a human perspective he really has taught me to enlarge myself and to be a more compassionate, humble human being.”