The US tennis legend was a guest at Meghan’s royal wedding to Prince Harry, which took place three years ago tomorrow. Serena attended the star-studded event with her husband, Reddit founder Alexis Ohanian. However, Meghan first became friends with Serena after meeting at a celebrity event seven years ago and she has since been to see her play at Wimbledon and the US Open.

At the time when they met, Meghan’s career was really taking off, having starred in the hit legal drama suits for a few years.

According to the book ‘Meghan: A Hollywood Princess’, it was around this time that Meghan was starting to feel like she wanted to express herself more.

While her Instagram following was growing exponentially, the static pictures of her life, food and dogs were not a sufficient outlet for her to fully say what she wanted to say.

She wanted Suits to be a “launchpad to something more” and she had a “genuine point of view about a kaleidoscope of topics”. 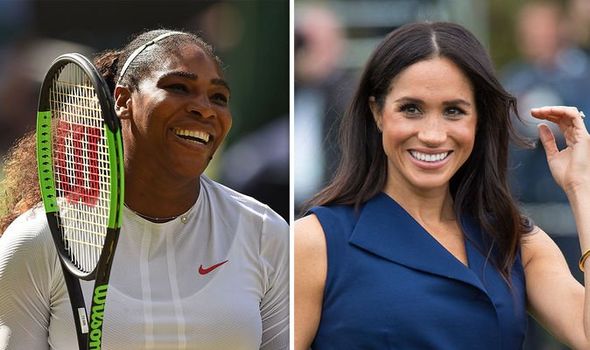 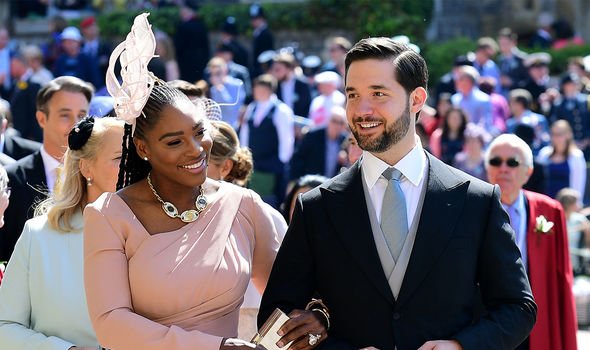 She attended the annual Elle’s Women in Television celebration and rubbed shoulders with the likes of Tracee Ellis Ross, which further inspired her to do more.

However, it was meeting Serena Williams the following month which gave Meghan her “lightbulb moment” as to what she should do.

She met Serena in February 2014 at the Direct TV Celebrity Beach Bowl, a televised celebrity party held before the Superbowl.

It was held in a large heated tent at Pier 40 on the Hudson River in Lower Manhattan where they had created the world’s largest indoor beach for the occasion. 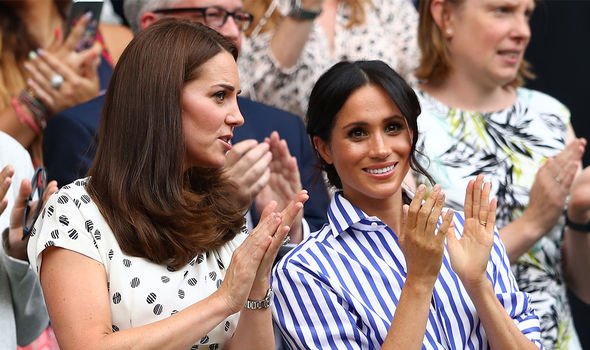 Paramore played the event and Meghan joined Chrissy Teigan and others in a beach game, which Meghan’s team won.

After the show, she met Serena, who at the time held 17 world and US tournament titles and almost as many for winning double’s tournaments.

Meghan later recalled: “We hit it off immediately, taking pictures, laughing through the flag football game we were both playing in, and chatting, not about tennis or acting, but about all the good old-fashioned girly stuff. So began our friendship.”

Author Andrew Morton described how Serena gave Meghan her idea of how she could leapfrog her acting career into a wider brand. 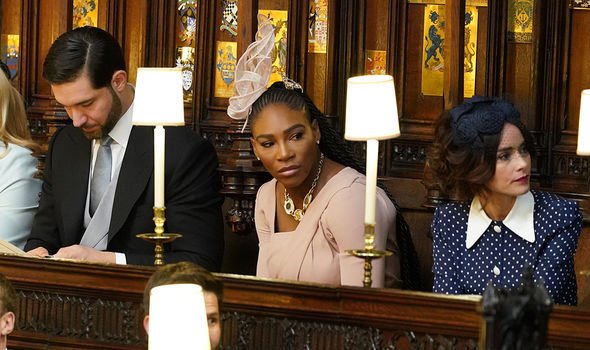 He wrote: “[Serena] had parlayed her 15 year career as a super-athlete into lucrative endorsements, including her own fashion line and even some acting gigs.”

He added: “What also impressed Meghan was how Serena has used online platforms to keep connected with and expand her fanbase.

“She had an online clothing label, as well as an Instagram, Snapchat and Reddit accounts, and a regular newsletter all pulled together on the SerenaWilliams.com website.

“This was the lightbulb moment.

“Meghan had been mulling over a website for some time and seeing how someone as busy and successful as Serena controlled her own site gave her confidence that she too could follow suit.”

Not long after, Meghan was approached by an e-commerce firm, who offered to create and run a website in her name.

Mr Morton claimed that Meghan was excited at first, but in the end decided against it, deciding that she wanted to use her website to showcase her deeper self.

Instead, Meghan went on to create The Tig, where she wrote about fashion, food, travel and beauty. 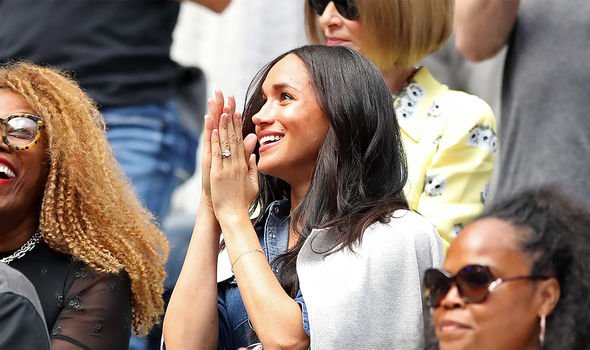 She would post pictures she took herself and feature collaborations with famous friends.

The website has since been taken down, but Serena and Meghan remain friends to this day.

Meghan: A Hollywood Princess was written by Andrew Morton and published by Michael O’Mara in 2018. It is availablehere.