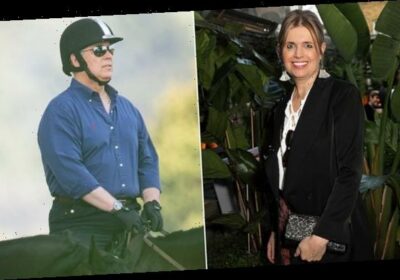 TALK OF THE TOWN: Scandal hit Prince Andrew insulted top fashion designer Jenny Packham after she was ‘ordered’ to a Moscow drinks reception

Despite being forced out of public life a year ago, scandal-hit Prince Andrew’s indiscretions continue to come to light.

Fashion designer Jenny Packham, whose clients include the Duchess of Cambridge, has revealed she was once pulled away from the maelstrom of an imminent catwalk show and ‘ordered’ to attend a drinks reception with then-trade envoy Andrew and some Russian models. Once there, he asked her: ‘Are you one of those designers who makes clothes nobody wants to wear?’

In her new book, How To Make A Dress, Packham recalls feeling offended by the slight, delivered in a hospitality suite at Russian Fashion Week in 2006. She says she ‘feigned a smile’ in response and vowed to write him an ‘unsendable’ letter, to retort. 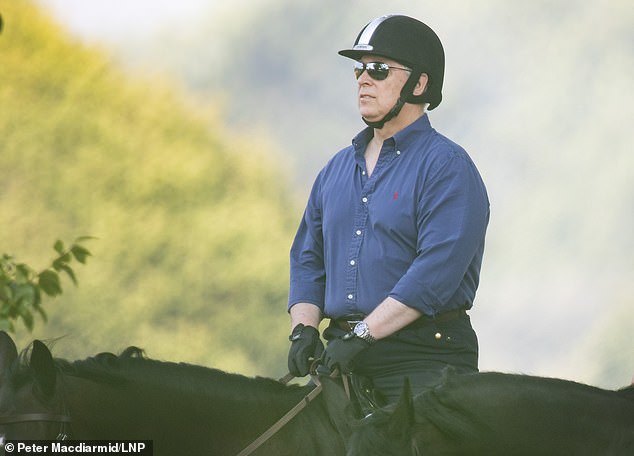 Prince Andrew, pictured, is claimed to have insulted top fashion designer Jenny Packham in Moscow in 2006 at a drinks reception 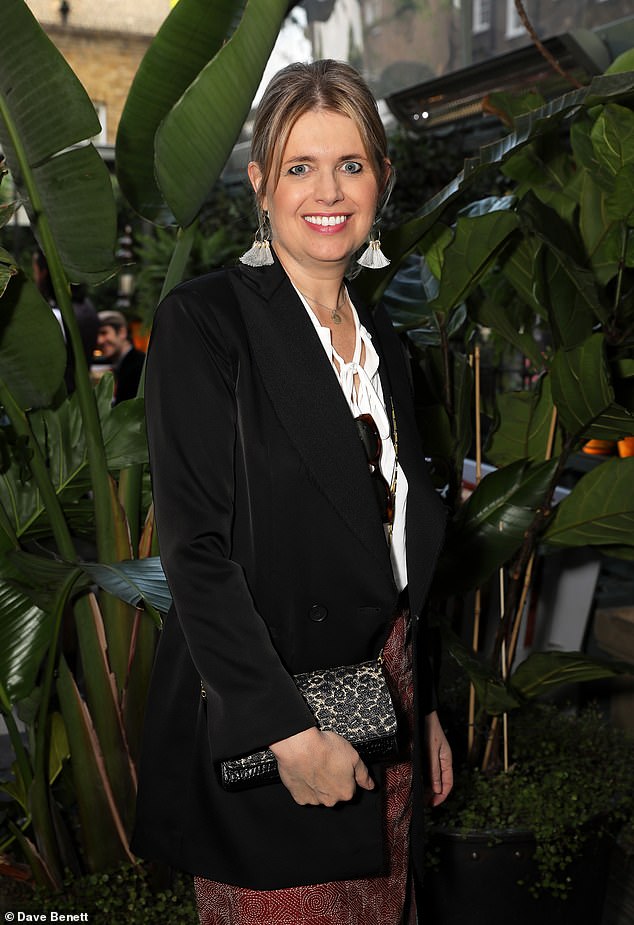 Jenny Packham, pictured, has written about the incident in her new book citing a letter she almost sent the Duke of York asking whether he is one of those princes ‘who wears clothes nobody wants to wear’

The letter was never sent but may as well have been, as she includes a full copy of it in the book. It reads: ‘Dear Prince Andrew, it was so lovely to meet you earlier today, and a surprise! It is quite late now and I’ve had a few drinks at the after-show party, so I’ll keep this short. Rather than answer the question you posed earlier today, I wanted to ask you, are you one of those Princes who wears clothes nobody wants to wear?’

A source close to Andrew said tartly: ‘We note Ms Packham has a book to promote and wish her every success with the sales.’

Carrie Symonds’ activist chum Nimco Ali, who was born in Somalia, says she has more in common with posh boys like Boris Johnson than men from less lofty backgrounds.

‘A lot of my friends who are very privileged, white, Eton-educated boys, met Africans in boarding school so they know they are intelligent and have agency,’ says Nimco, 38, godmother to Boris and Carrie’s son, Wilfred. 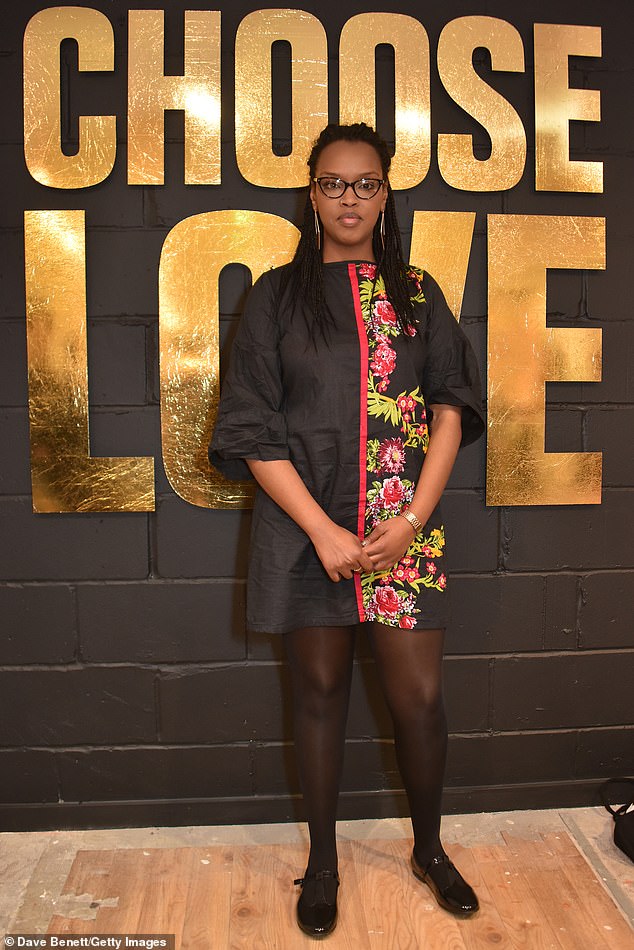 Carrie Symonds’ activist chum Nimco Ali, who was born in Somalia, says she has more in common with posh boys like Boris Johnson than men from less lofty backgrounds

I have to hand it to designer Olivia von Halle – not just for her ability to get everyone wearing silk pyjamas in public, but for her fabulously eccentric taste in baby names. Last week the PJ designer to the stars had a baby daughter. Her name? Triptych Alabama Bliss – sister to boys Hieronymus and Dionysus Cosmo Chaos. I must admit I am a little biased, I named my daughter Cosima and went to university with Olivia!

Frog-kissing Iris in search of a prince

You have to kiss a few frogs to find a prince, as twice-divorced Sadie Frost can attest. She must have passed those words of wisdom down to her 20-year-old model daughter Iris Law who seemed perfectly at ease kissing one of the slimy creatures last week.

Lockdown restrictions mean the days of embracing a male model in a studio are temporarily over, so Iris, whose father is actor Jude, made out with a cold-blooded amphibian instead during a Marc Jacobs shoot taking place on a road next to a building site.

Iris later described the frog, inset, as her ‘Prince Charming’. What can this mean for her Burberry model boyfriend Jyrrel Roberts? 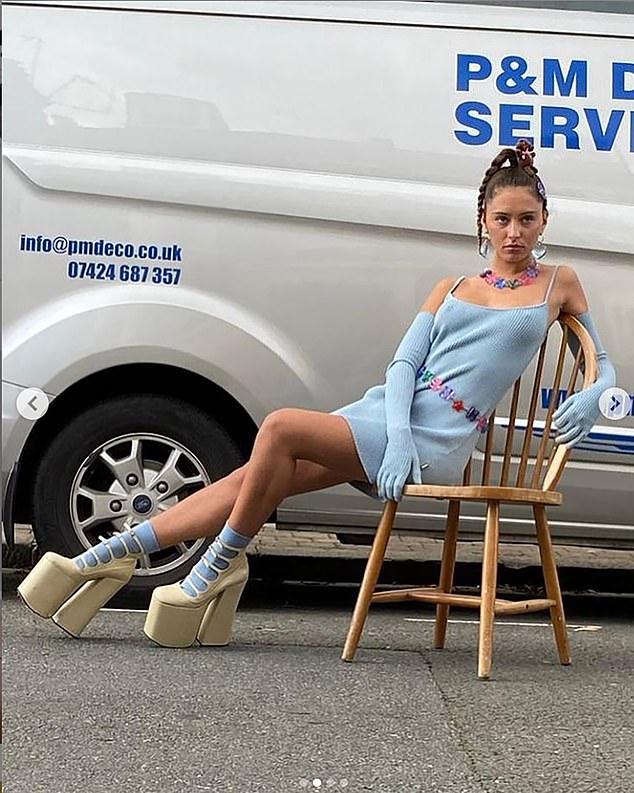 Iris Law, pictured, was modelling for Marc Jacobs on a shoot next to a building site 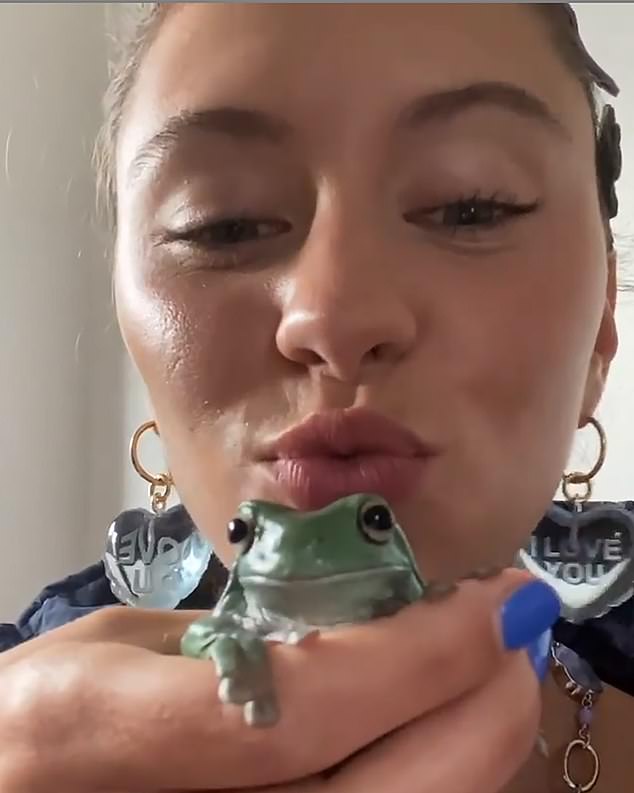 During the shoot, she posed with a frog, pictured