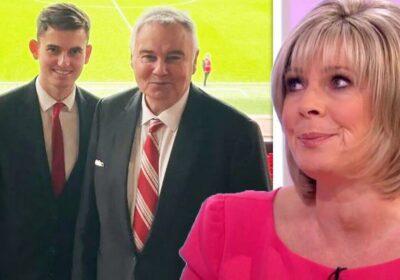 Ruth Langsford returns to hosting duties on This Morning

Ruth Langsford has told how she was left “traumatised” after her and Eamonn Holmes’ son Jack left for university. The Loose Women panellist, 62, compared the pain of her son leaving to go into higher education to like having her “womb ripped out” as she opened up in a new interview.

I felt like I’d had my womb ripped out.

She said: “I truly understand the pain of empty nest syndrome.

“The day we dropped Jack off at university, we said goodbye and, as we got around the corner, I burst into tears and Eamonn was crying too.”

She went on to liken the pain to being “physical” over the next 72 hours as she took to Jack’s bedroom for comfort. 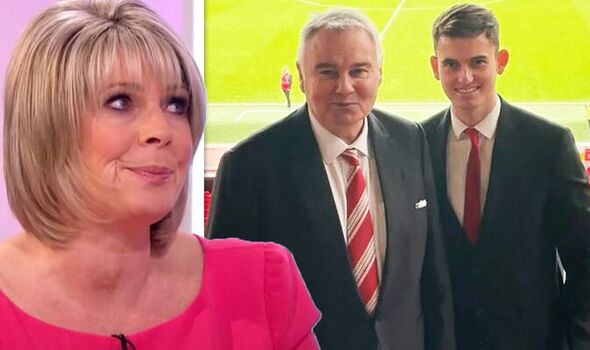 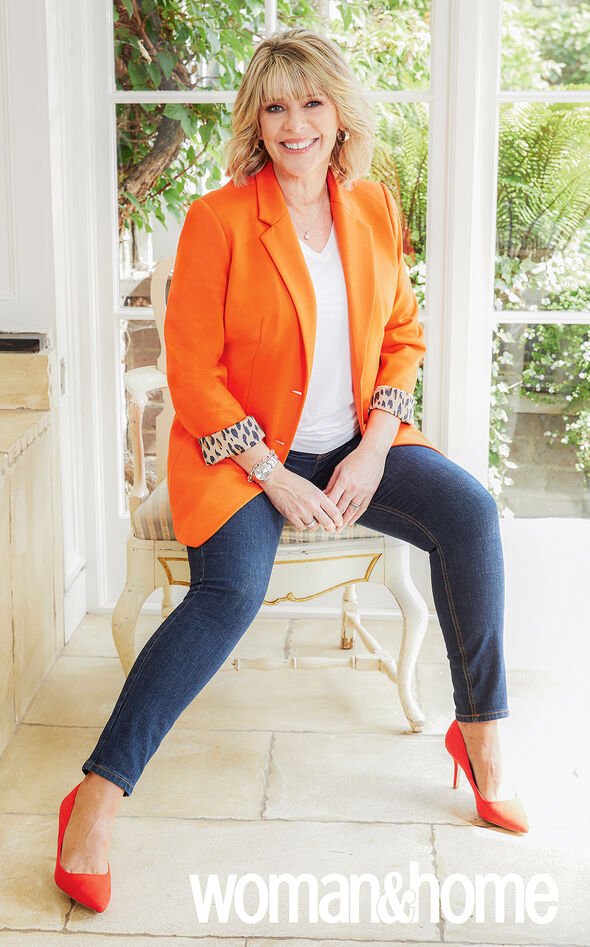 Ruth went on: “It sounds dramatic but for the next three days, I felt like I’d had my womb ripped out. It was physical pain.

“I was sitting on his bed, sniffing his pillow, and I kept his bedroom door shut because then I could imagine he was in there.”

Looking back at her own time in education, Ruth told how she had “no clue what she wanted to do”.

“I’ve told Jack, ‘You’ve got the whole of your life ahead of you. If you start this course and realise it’s not for you, never be scared to tell us,'” she told woman&home magazine. 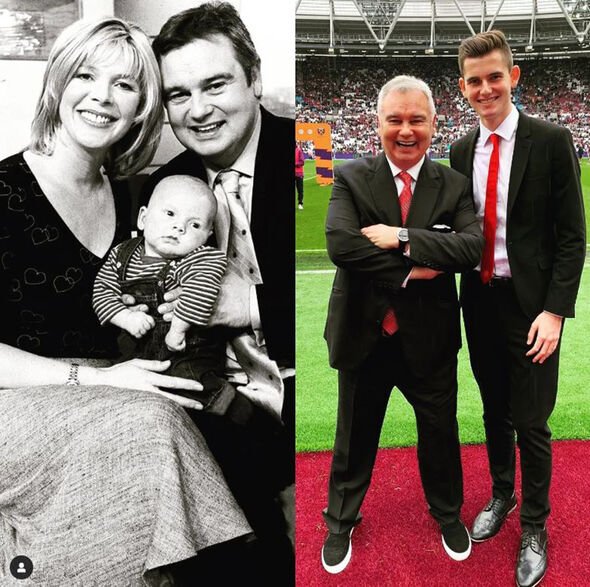 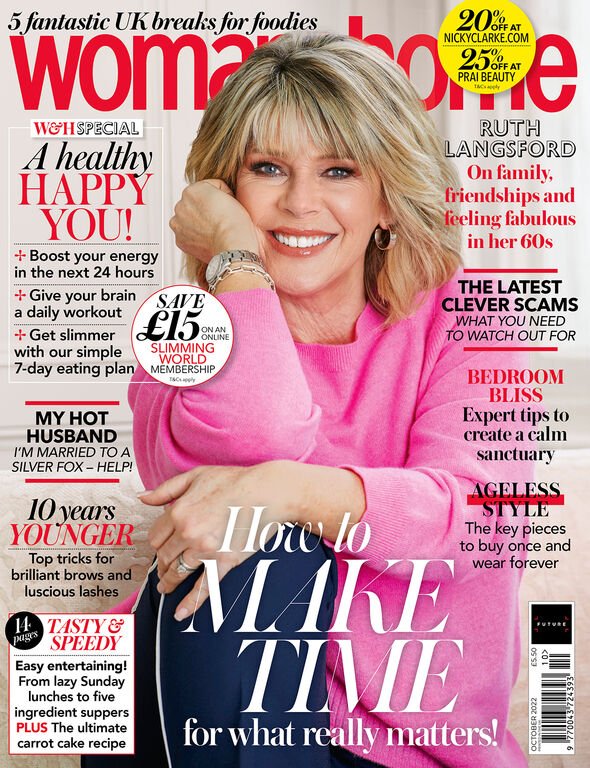 At the time of taking Jack to University in September 2020, Ruth told how she was “absolutely bereft”.

“We took him and he seems to be fine, seems to have settled in alright, but it’s a worry now with lockdown.

“I think [teenagers] are much more resilient than we think.

“I was talking to my mum about it… my mum was saying it’s not too much of a hardship being locked in with your phone!” she added.

Eamonn shared his oldest children Declan, Rebecca and Niall with his ex-wife Gabrielle.

He also has a son, Jack, with Ruth.

It comes after Ruth unveiled a dramatic new look as she prepared to return to This Morning for the first time since husband Eamonn departed the show.

Taking to Instagram, Ruth teased her one million followers over her new hairstyle after popping into Leo Bancroft hair salon and shared a behind the scenes snippet of herself having her hair extensions replaced.

While hair stylist Grace Ahmad worked her magic, the grinning presenter confided to fans: “Tempted to keep them long!”

Though Ruth is usually seen with a short bob cut, the extensions cascaded past her shoulders to give her a glammed-up new look.

However she soon dispensed with them again, revealing to viewers that, after deliberation, she’d instead opted to “go for the chop”.

The November issue of woman&home is on sale Thursday 1 September 2022.