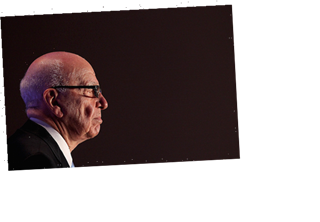 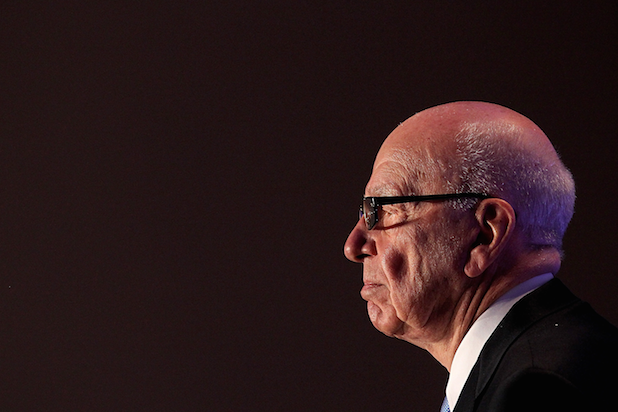 Rupert Murdoch vowed over the weekend that his career is “far from done” as he railed against social media and its “awful woke orthodoxy.”

The 89-year-okd News Corp founder and executive chairman received a lifetime achievement award from the Australia Day Foundation Saturday and made the comments during his prerecorded acceptance speech. The clip was then posted to the website for the Herald Sun, which Murdoch owns, along with many other properties like Fox News and the New York Post.

The Australian-born mogul used his speech to go on a tear against social media.

Addressing “those of us in media,” he said he sees a “challenge” in need of overcoming: “A wave of censorship that seeks to silence conversation, to stifle debate and ultimately stop individuals and societies from realizing their potential. This rigidly enforce conformity, aided and abetted by so-called social media, is a straitjacket on sensibility. Too many people have fought too hard in too many places for freedom of speech to be suppressed by this awful woke orthodoxy.”

On Monday, his New York Post ran an op-ed from Sen. Josh Hawley in which the Republican lawmaker claimed Americans are facing a “muzzling” and he himself has been “canceled.” Hawley lost a book deal, faced requests to return political donations and was publicly castigated after he backed former president Donald Trump’s false claims of voter fraud and objected to states’ certification of President Joe Biden’s election win, even after a Capitol riot related to the certification left five dead.

Murdoch said in his speech, “A lifetime achievement award does have an air of finality, almost of closure, but I can assure you that there are many goals still to come and challenges to overcome. I’m far from done. The professional journey that began in a smoke-filled Adelaide newsroom is still in motion.”