Ross King, 58, has revealed he empathised with his co-star Lorraine Kelly, 60, when she burst into tears on the ITV show ahead of her summer break back in July. The showbiz reporter, who, like Lorraine, also has family in Scotland, admitted he found it “so hard” to see his pal getting emotional, while discussing how much she missed her relatives, who she was unable to visit due to coronavirus lockdown restrictions.

I can get emotional at the drop of a hat

Lorraine became tearful on her ITV programme when she was shown highlights from recent months, in a video montage before her holiday.

After watching the sweet video, the star opened up and admitted: “Gosh I wasn’t expecting that, it’s been hard.

“The hardest thing has been not seeing those that we love.”

Lorraine’s voice then broke and she started to wipe tears from her face as she praised her ITV team and co-stars. 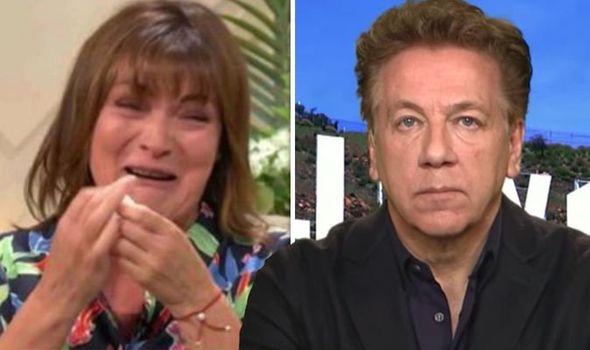 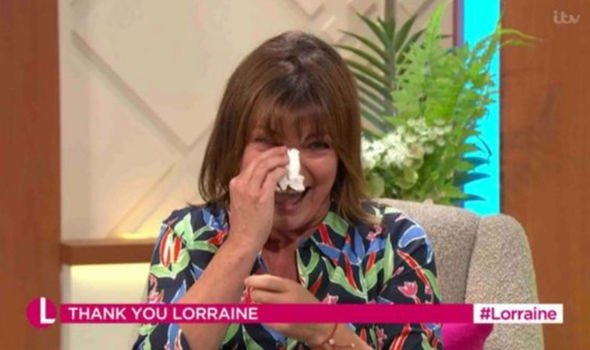 During an exclusive interview with Express.co.uk about his support for Remember A Charity Week and his role in The Wombles, Ross said when quizzed on how he felt about Lorraine’s emotional on-air moment: “So hard, because I’ve always been this ridiculous softie at heart and it takes nothing for me to get really tearful.

“Especially at the moment with home, I think about my mum and dad every day and I can get emotional at the drop of a hat.

“And I think with everything that’s going on in the world and because of that uncertainty, I normally would be back in the UK and in Scotland four or five times a year, so much so that I see my niece and nephew and I walk in and it wouldn’t be like, ‘Oh Uncle Ross is back from America’, it will be like, ‘Oh hi!’”

Ross went on to say he understood where Lorraine’s emotions were “coming from”. 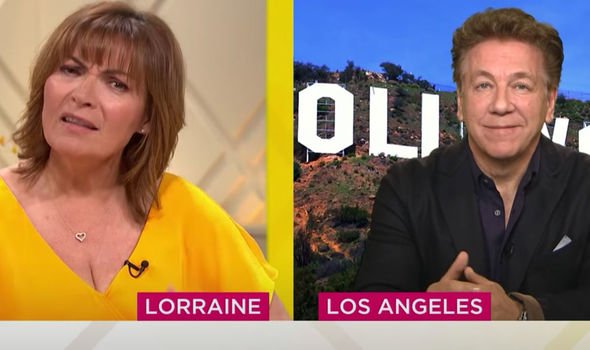 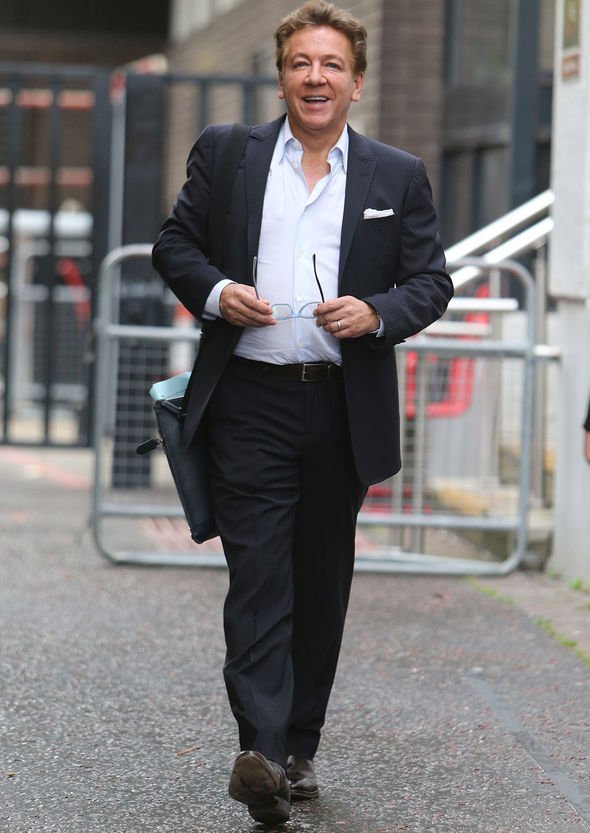 He continued: “But I think because of that uncertainty and knowing Lorraine so well, and knowing where that was coming from, it just gets me, and we don’t know what’s going to happen.

“In my head I said I knew I wouldn’t be able to travel, this could be it for the rest of this year, so you compartmentalise it.

“But then when suddenly it’s September and I was looking in my diary and usually I have lots of people coming out to stay with me and it just didn’t happen.

“I think hopefully this time will make people appreciate things and think of other people, because people are in terrible situations at the moment.”

Ross also spoke about supporting Remember A Charity Week, which coincides with his role as a voice artist in the new CGI-animated film version of The Wombles.

He divulged: “Remember A Charity is 20-years-old, which was just a lovely celebration and I was lucky enough to get an MBE for broadcasting, the arts, and for charity and the reason that I say that is that charity was always instilled into me as a kid.

“Mum and dad were huge supporters of charity in Glasgow and the local community, and we were taught to give a little if we had it or give more if we had more.

“When Remember A Charity came along and it was all about wills, my dad passed away a few years ago and my niece Holly said to me, ‘When’s the reading of the will?’ And I said, ‘Holly, I think you’ve been watching too many Murder She Wrotes, that doesn’t really happen.’

“But then I did realise that you can leave a little amount and the difference that it makes, it contributes to guide dogs and lifeboats, so it actually saves lives.”

The presenter added: “So leave enough for your friends, family and then just a little amount and that will help, especially at the moment because it’s such a crazy time.

“The minute you mention The Wombles to anyone, they smile, it’s been passed down through generations with love.”

To find out more or take part in Remember A Charity Week, visit www.rememberacharity.org.uk