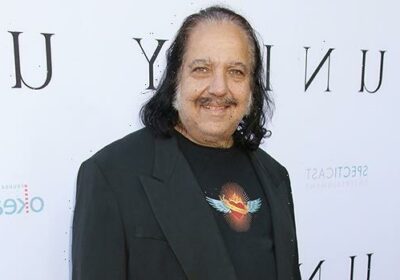 Ron Jeremy has been indicted on more than 30 counts of sexual assault charges that date between 1996 and 2019. The adult film star is accused of sexually assaulting over 21 victims.

The indictment comes after Ron was charged with four separate accounts of sexual assault involving four women in June 2020. The charges included three counts of forcible rape and one count of forcible oral copulation and sexual battery dating as far back as 2014. The film star surrendered himself to the Court at the Clara Shortridge Foltz Criminal Justice Center on the same day that the charges were announced. On Twitter that day, Ron maintained his innocence.

If convicted, Ron could face more than 250 years in prison. Here are five things you should know about Ron, the alleged sexual assault incidents, and his career.

Prosecutors claim the first incident happened when Ron attacked a 25-year-old woman in a West Hollywood home in 2014. They also claim he sexually assaulted two different women at a West Hollywood bar in 2017, before allegedly raping another woman at that same bar in 2019.

He was involved in an alleged rape incident in 2016 but was never charged. Prosecutors refused to charge him after investigating the claim because of “insufficient evidence”, according to a one-page memo explaining the investigation. The claim alleged that Ron separated an intoxicate woman from her friends at a club and raped her. He also been involved in other sexual assault allegations in recent years but denied all of them. He said they were all “pure lies or buyer’s remorse,” in a 2017 interview with Rolling Stone. 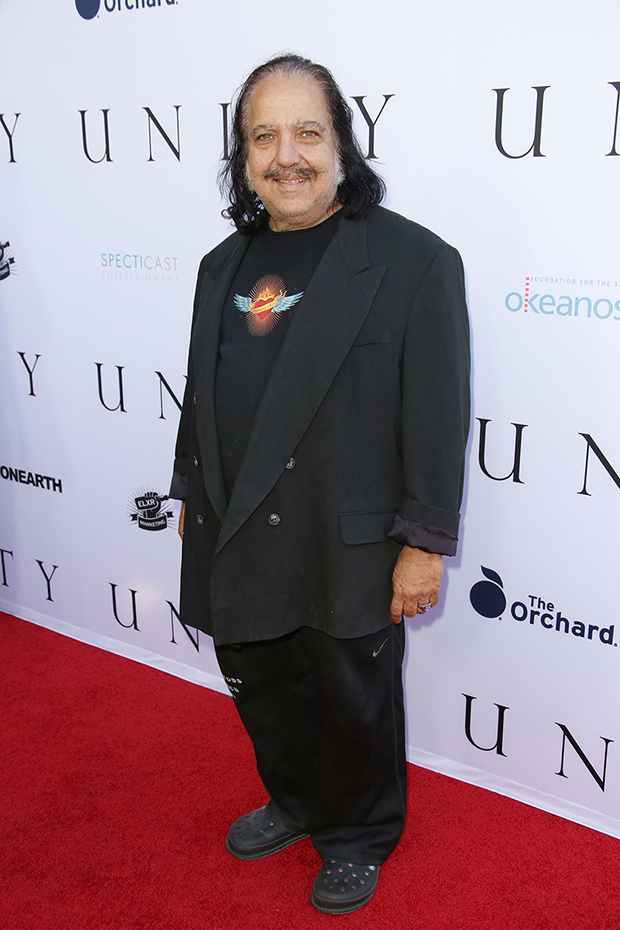 He has appeared in hundreds of pornographic films

He was rushed to the hospital for an aneurysm in 2013

After arriving to Cedars-Sinai Medical Center because of severe chest pain, doctors discovered the aneurysm was near his heart and he was operated on the day after he was admitted. He stayed there for three weeks to recover before being released.