Roman Kemp, 26, is the son of his famous parents, musician and actor Martin Kemp, 58, and Wham! singer Shirlie Holliman, 57. The I’m A Celebrity… Get Me Out of Here! contestant has now opened up about his “heroic” dad after the Spandau Ballet suffered two benign brain tumours.

The Capital FM DJ stunned his fellow campmates after he revealed that following his dad’s health issues he had to help Martin relearn the Spandau Ballet’s songs.

It comes after the 80s heart-throb and former EastEnders star had struggled with a long battle against brain tumours which have left Martin with life long health problems.

Speaking on last night’s episode, Roman candidly opened up about his dad as he chatted about the band’s earlier years.

He explained: “My dad was 16 when he signed his first record deal. The story goes that Gary [Kemp] started Spandau Ballet and my nan came in one day and said to Gary, ‘You’re leaving Martin out. You’ve got to put him in the band.’ 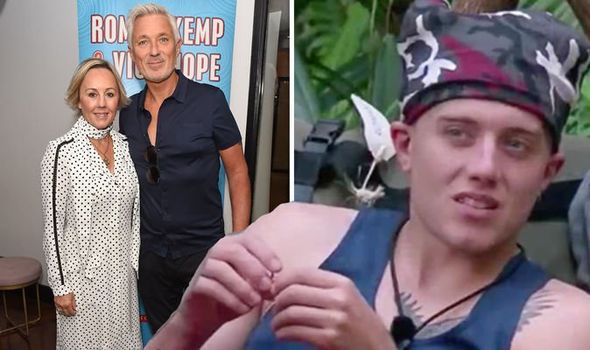 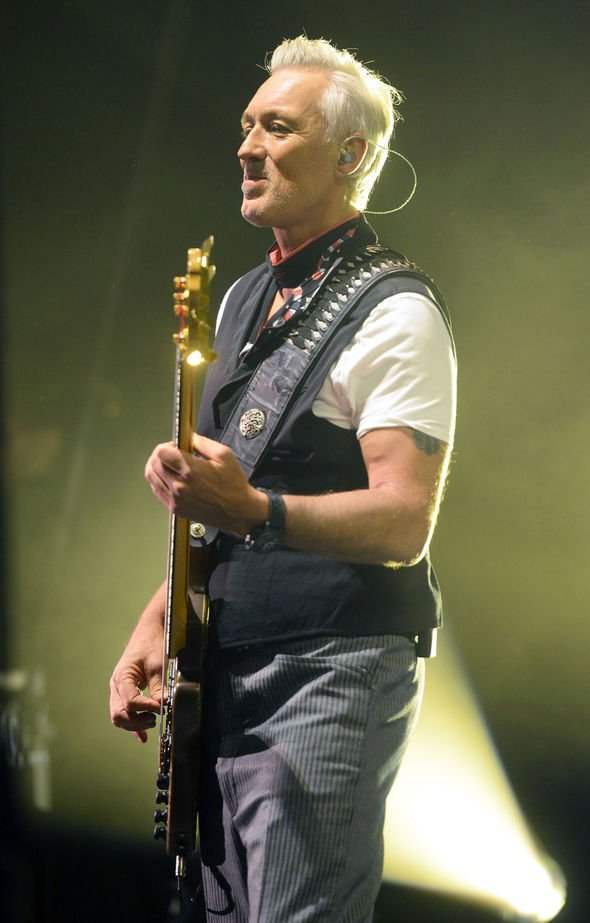 “Begrudgingly Gary had to put my dad in the band.”

Roman revealed his dad didn’t play an instrument and was not necessarily a singer either.

“Did he sing?” she quizzed further as Roman admitted: “No. He still can’t. He still has not realised his mic wasn’t on for Live Aid.” 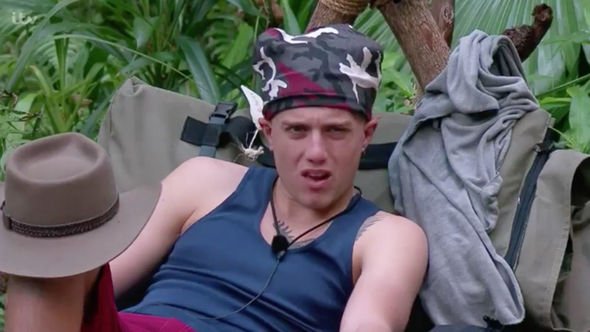 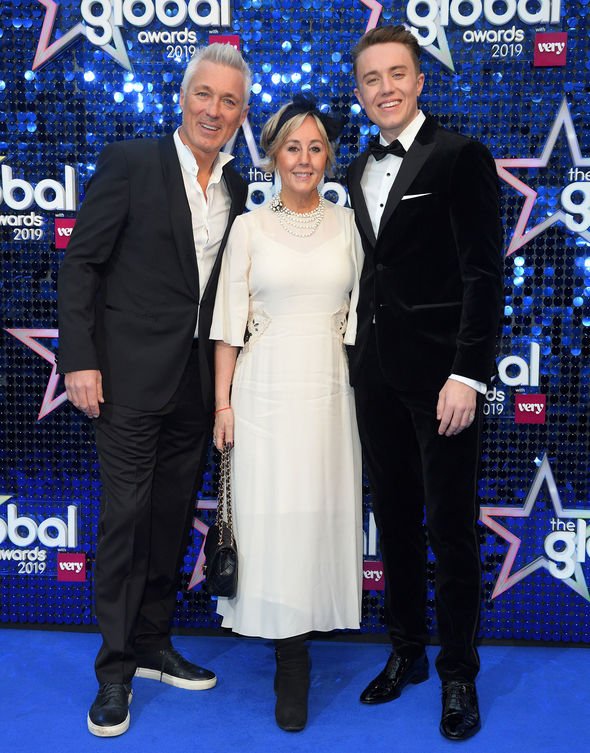 Roman replied: “Yes. But went they went back out on tour, post brain tumour and stuff like that. He forgot everything.”

“So I had to learn all those Spandau songs. And then I retaught them to him.”

Roman finished: “How can my dad not be my hero in life through all of that.”

It comes after Martin had previously revealed he had two benign brain tumours removed in 1995.

Speaking to Hello magazine, Martin said: “It’s always the people around you who suffer more. I was in the middle of it. In fact I was quite enjoying it as I was on morphine for eight weeks. Happily addicted to opium.”

He continued: “It was the luckiest thing that happened to me.

“It wasn’t cancer but benign tumours they could take out. It could have easily been a flip of the coin and I wouldn’t be here today and that made me appreciate what I had.”

The Spandau Ballet bandmate took to Twitter and gushed over his son’s support.

I’m A Celebrity…Get Me Out of Here! continues tonight on ITV at 9pm.