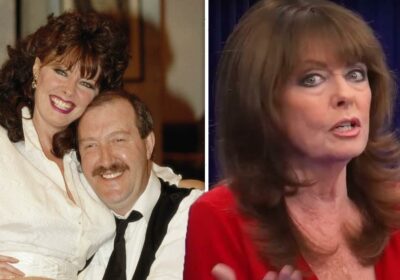 Vicki Michelle, 71, is best known for her role as busty barmaid Yvette Carte-Blanche in the iconic BBC comedy ‘Allo ‘Allo! The popular sitcom aired from 1982 until 1992 and amassed fans across the world with its cheeky double entendres set in wartime France.

However, Vicki says that the programme probably wouldn’t get made today for fear of “aversion” from members of the public.

She said: “Comedy is being neutralised – or nuked. I think 80 percent of this country would love comedy like ‘Allo ‘Allo! to be made again. So, 20 percent might take aversion to some of the content.”

Vicki also pointed out the contradiction that many reality shows nowadays are allowed to show nudity, sexual content and explicit swearing.

She continued to The Mirror: There was none of that in ‘Allo ‘Allo!… I don’t think there’s anything in there that would upset a normal person. 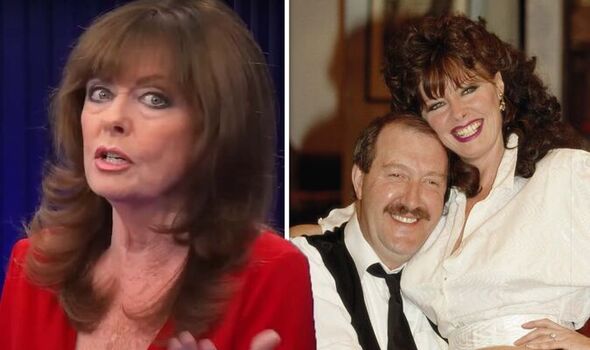 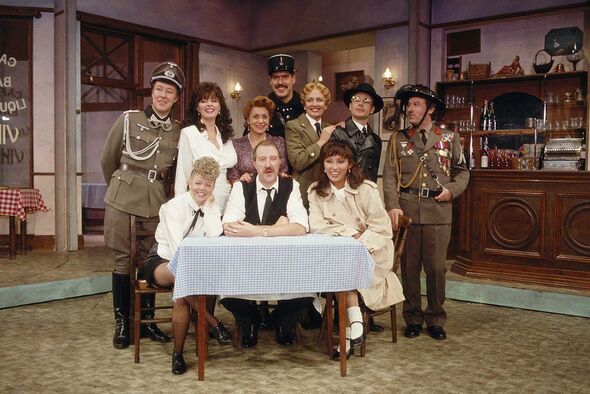 “‘Allo ‘Allo! didn’t send up anyone in particular – we sent up everyone: German, French, English. In fact, this is how co-writer David Croft described the characters: ‘The Germans were kinky, the French were randy and the English were stupid’. So I think we came off worse.”

She also pointed out that the sitcom was a “family show” before continuing: “But, nowadays don’t you dare say something like master bedroom or gingerbread man. It’s ridiculous.”

In a separate interview this week, Vicki hit out at the content warning slapped on the series informing viewers that it might feature negative stereotypes of certain nationalities or cultures.

Streaming service BritBox justified adding the warning by explaining “Programming on the service that contains potentially sensitive language or attitudes of their era has carried appropriate warnings since ensure the right guidance is in place for viewers who are choosing to watch on demand.” 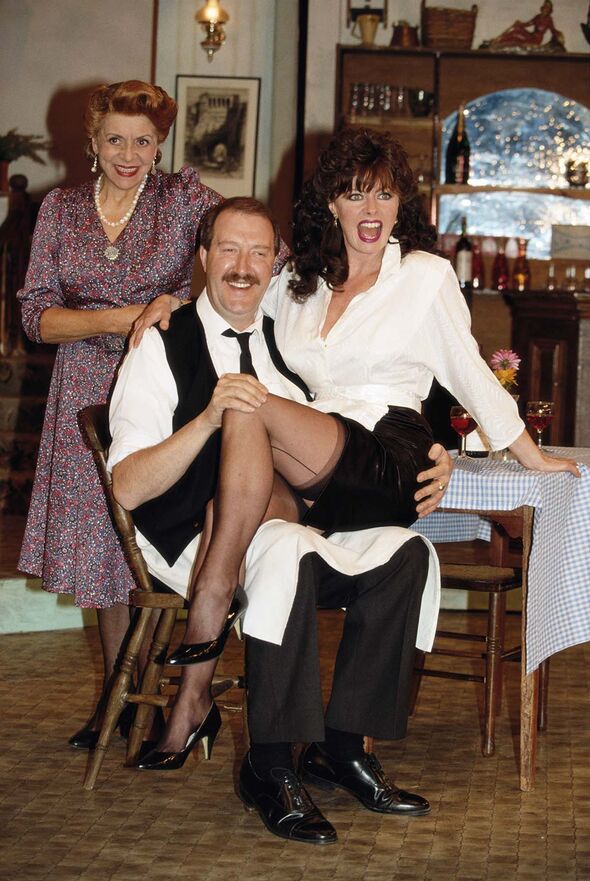 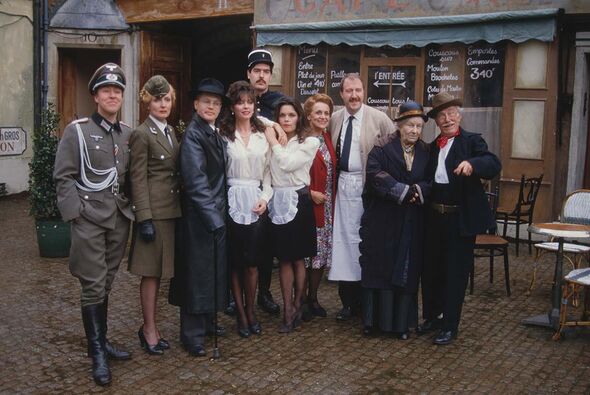 Speaking to Dan Wootton on GB News, she said furiously: “It’s history, this was how it was, you can’t change it and you can’t say that it didn’t happen.

“You can’t erase social history, it’s like people that are upset about the statues.”

She also stated that the UK “needs its sense of humour back”, before continuing: “People grew up with this and it was the double entendres, the kids didn’t get the rude bits but the grown-ups did and it made a fond memory for your childhood.”

Vicki is not the only ‘Allo ‘Allo! cast member to have hit out at political correctness in recent months.

She said: “They would not! But they can’t, they couldn’t possibly.

“It’s a shame but I tell you what, it’s never going to go away.”

Nigel also asked her if the country is able to “reverse political correctness” now.

“I think it’s gone too far now but all we can do is hang onto the memories that we have that are still memorable now.

“My life is still very much Allo Allo and it ain’t a lot of goodbye goodbye.”