Billionaire investor and entrepreneur discusses his new venture with Grove Collaborative on ‘The Claman Countdown.’

A company backed by British billionaire Sir Richard Branson’s Virgin Group announced a merger with sustainable-consumer-products seller Grove Collaborative Inc. to take it public in a deal valued at $1.5 billion on Wednesday.

The San-Francisco-based company has emerged as a leader in the direct-to-customer natural product market and intends to use the collaboration to expand its line of eco-friendly home and personal-care products.

Virgin Group founder and chairman Sir Richard Branson told Fox Business on Wednesday that it was the company's mission to operate plastic-free by 2025 that won the position of his SPAC target.

"It's going to change business for the good and I think if you only live once, you might as well try to invest in companies that have a purpose and disrupt, and that’s exactly what it’s doing," Branson said on "The Claman Countdown."

The combined company will be led by Stuart Landesberg, co-founder and Chief Executive Officer of Grove Collaborative. Branson said it was clear from his first interaction with Landesberg that "their business was absolutely the kind of business that Virgin loves to invest in."

"It’s a great business, it's got a brilliant management team headed up by Stu, it’s completely aligned with Virgin’s purpose, it can grow and it can innovate quickly, and it already has access to millions of customers," he said. 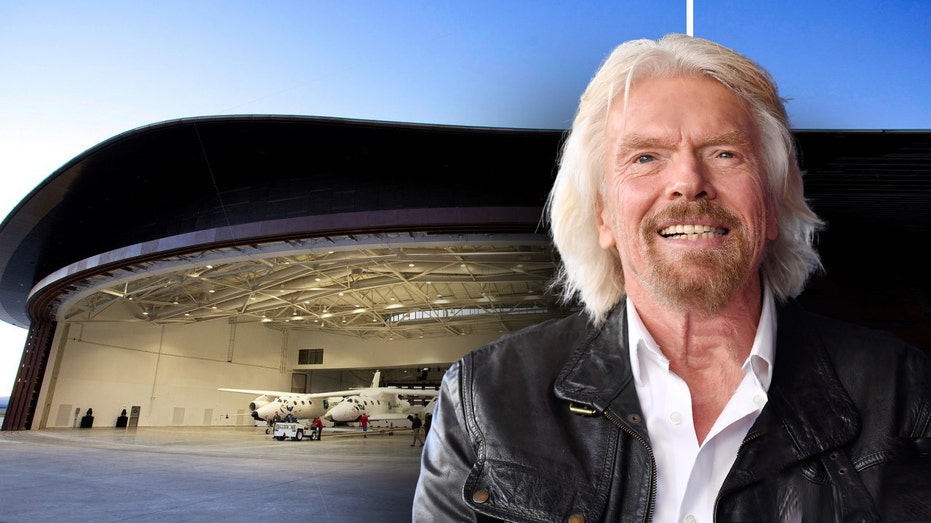 Landesberg, who accompanied Branson in the interview, said his company seeks to "transform" the consumer products market.

"Hand soap, dish soap, laundry detergent, bath tissue, these are products that all of us use and [the] track record for the impact on human-environmental health is not great," he said.

"Our goal is to transform this category, to be better for people and planet."

"I think the two of us look for companies that we can be proud of investing in, and that will make a real difference in this world," he said. "Obviously, they’ve got to be financially successful and they’ve got to have great management… so it had the right ingredients. The product has the right ingredients too," Branson said, "and to have that product soon being in plastic-free containers is wonderful."

Once the transaction is finalized, the combined company will continue to operate under the Grove name and will be listed on the NYSE under the new "GROV" ticker symbol.