AceShowbiz –Katie Rost is surely having a rough week. After suffering miscarriage earlier this week, “The Real Housewives of Potomac” cast member filed sexual assault charges against her ex-husband, James Orsini. Katie detailed her allegations to her Instagram followers,

In a post which featured her police report against James, Katie claimed that her ex-husband assaulted her by striking and kicking her as well as strangling her “to the point where she believed she was about to lose consciousness.” James also allegedly told Katie that he hated her and wanted her to leave the apartment.

“As soon as I got here , my therapist told me,’ katie, let it go, no more lies, no more protection for your abuser.’ And so as vulnerable as this makes me, I’m telling the truth today,” she wrote in the caption. “Even though the state of New jersey told me I’m not allowed to tell my story and I may go to jail. Here it is from the public record.”

In addition to the police report, Katie shared a video of what appeared to be James telling her how much he hated her. At one point, he could be heard saying, “Well that is true. I’m sorry that you’re so stupid. You’re just a stupid f***ing c**t.”

This arrived after Katie, who is currently dating a guy named Jacob, revealed that she suffered from miscarriage and shared a picture from the moment. In the image, she was seen lying naked in a pool of blood. “I miscarried, Jacob took the picture, he posted it on my phone, he was mad, said that they killed my baby,” she captioned the disturbing picture. “I am ok, will take this down now.” 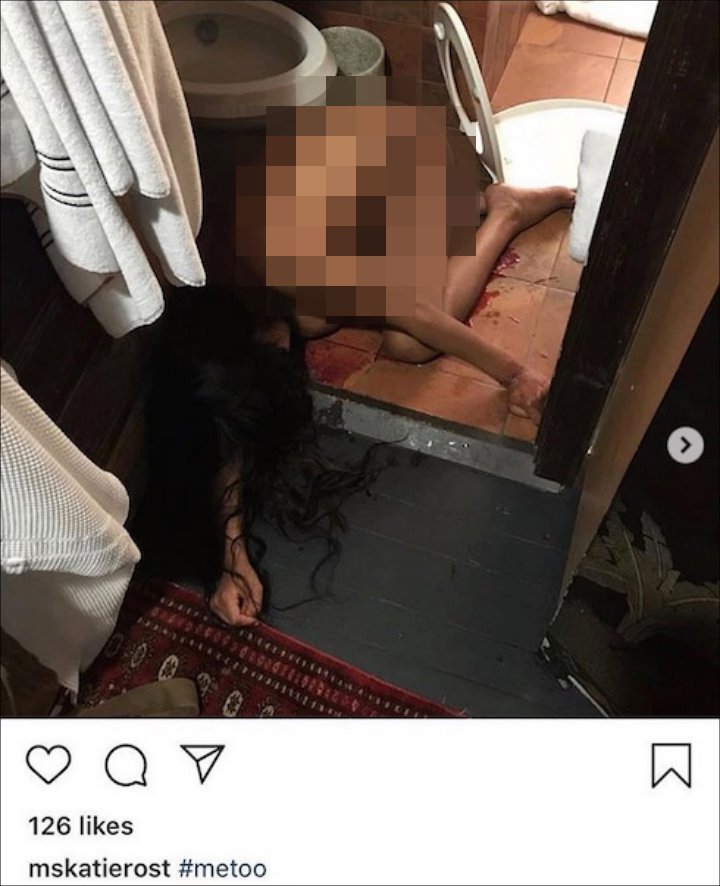