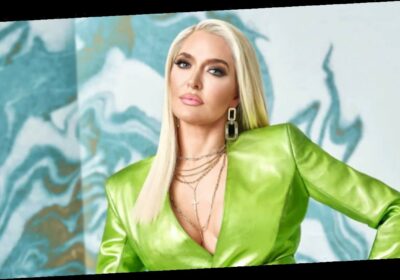 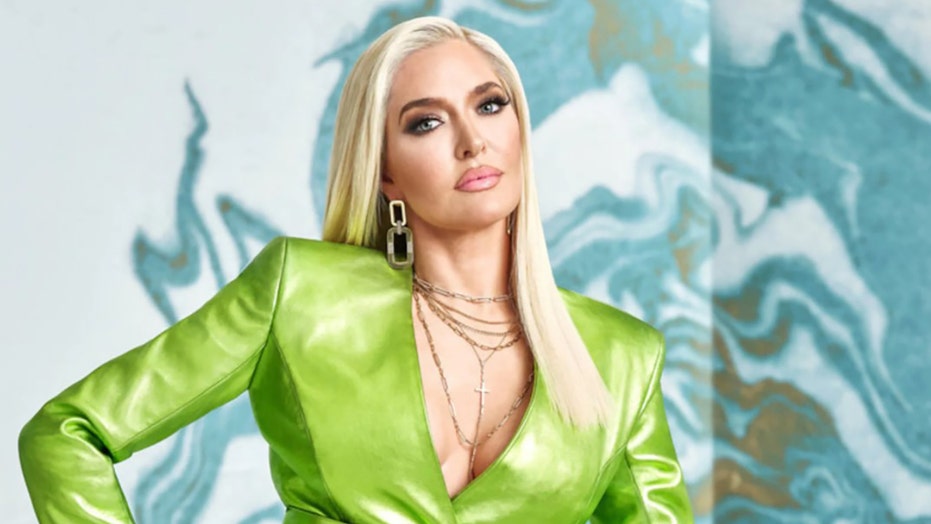 Erika Jayne’s husband Thomas Girardi has been diagnosed with late onset Alzheimer’s disease amid the couple’s divorce and a host of lawsuits currently against him.

In addition to being married to the “Real Housewives of Beverly Hills” star, Girardi, 81, is a well-known attorney in California. Although online records viewed by Fox News show he is currently “not eligible to practice law” in the state, as of Tuesday, March 9.

A declaration filed by Girardi’s physician on Wednesday in his ongoing conservatorship case states that the reality TV star’s estranged husband currently “suffers Alzheimer’s disease with late onset” in addition to dementia. 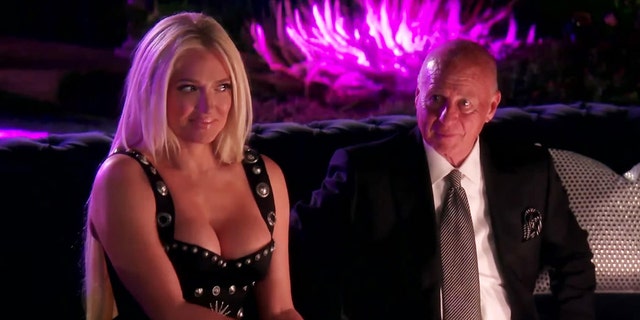 The doctor notes that Girardi is unable to attend court hearings in his legal matters because his “dementia impairs his ability to understand the hearing.”

Girardi also is suffering from “emotional distress,” the doctor notes, which is “directly related to his dementia and exacerbated by his confusion.”

In February, a judge named Girardi’s brother, Robert Girardi, his conservatorship following claims he was suffering from memory loss.

News of Tom’s conservatorship comes amid his mounting lawsuits and divorce from the reality star. Jayne, who also is a singer and Broadway performer, announced her divorce in November. 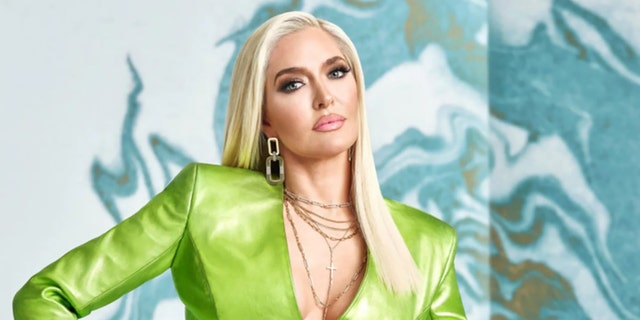 Thomas Girardi is in the midst of a divorce from singer and ‘Real Housewives of Beverly Hills’ star Erika Jayne.
(John Tsiavis/Bravo)

“After much consideration, I have decided to end my marriage to Tom Girardi,” she confirmed to Fox News at the time.

The couple has been married for 21 years. In her petition for divorce, Jayne requested that her husband cover her legal fees and provide spousal support. Girardi reportedly has asked the court to deny the reality TV star’s request.