Home » Celebrities » Reba McEntire on Sacrifices Made for Fame: 'You Have to Say No to a Lot'

Reba McEntire on Sacrifices Made for Fame: 'You Have to Say No to a Lot' 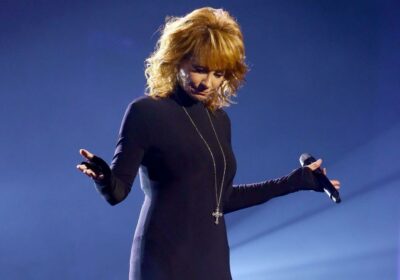 Singer and actor Reba McEntire has been in the country music industry for decades, and she worked hard to make her career what it is today.

She once confessed she thought there were better singers out there who never achieved fame because they didn’t make the sacrifices she did. But would she do it all the same if she could do it over again? 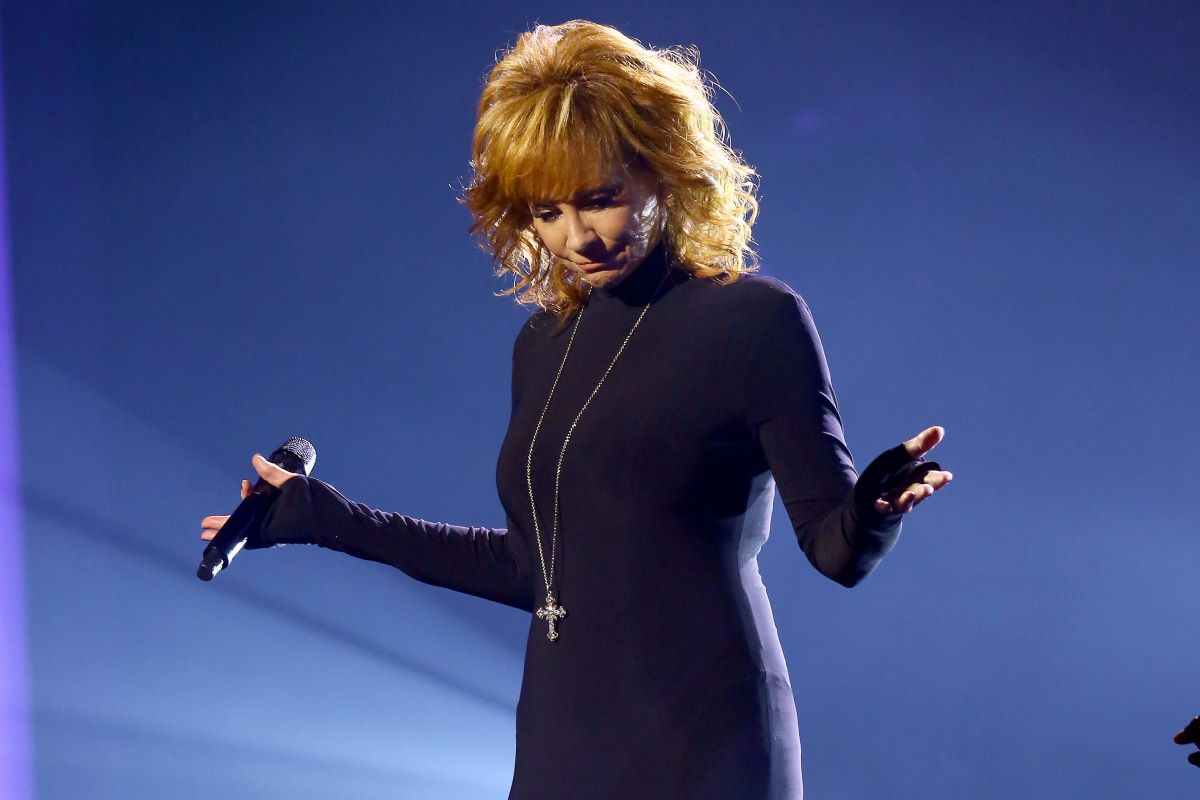 At this point, McEntire has been established as a certifiable superstar. Since her singing talent was discovered in the ‘70s, she has grown into a steady icon of country music. Of course, she made a lot of sacrifices to get where she is now.

According to PBS, McEntire confessed she doesn’t know if she would make all the same choices if she could go back in time. She explained how she stayed away from home a lot and relied on a nanny to be available for work.

“You have to say no to a lot of great things that you would get to do at home and with family,” she said. “Like missing your kid’s championship hockey game. You can’t be there because you’re shooting a movie in L.A.”

But McEntire also said she doesn’t think one can ascend to her level of fame without giving up other things.

According to McEntire, there are “a lot of girl singers who are 10,000 times better” than her but lack the ambition she had to achieve superstardom.

She added, “They want it, but they don’t want to have to do everything you have to do to get there.”

But while she spoke frankly about why she thought some other individuals don’t succeed, she couldn’t say conclusively that she would make all the same decisions for herself.

While reflecting on the past with PBS, McEntire went on to question what she would do if she could rewind. “A lot of that stuff, I wish — if I could go back, what would I do? How would I do it again now, knowing what I know now?”

Though the “Fancy” singer acknowledged she might have made different choices, she’s seemingly not one to sit around feeling sorry about things she can’t change. “But you can’t look back,” she declared after her pondering. “You can’t live on regrets.”

When explicitly asked if she thought she would live her life differently with the knowledge she has now, she simply said she didn’t know. But she admitted she does think about it sometimes, though she didn’t seem to want to dwell on it for long.

“… Like I said, there’s no need of crying over spilt milk. You just got to go on,” she explained. “Take the day and move forward.”