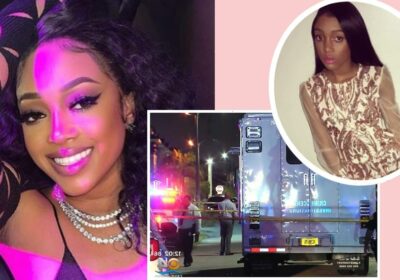 The teenage niece of rapper Trina was fatally shot in Miami on Wednesday.

According to tragic reports, Tori Chester, known as “Baby Suga” by her family, was near Northwest 13th Avenue and 62nd Street just after midnight. She was leaving a corner store and heading toward a nearby neighborhood when gunshots rang out, striking her and two other victims. One of the victims is believed to be her boyfriend, whom she was known to be with at the time.

Police were notified immediately by what they refer to as their “shots fired notification” and also received many phone calls through dispatchers. Officer Kenia Fallat of the City of Miami Police Department told Local10 News in a statement that when law enforcement arrived they found the teen with “gunshot wounds”:

“When the officers arrived, what they found was a woman who was suffering from apparent gunshot wounds.”

Tori was pronounced dead at the scene. She was only 17 years old… So so sad…

The other two victims who suffered injuries survived and both drove themselves to a local hospital after the shooting took place. It’s unclear if Tori was already dead at this point, but it does seem clear they left her behind.

Wait, wasn’t one of these victims her boyfriend? And he left her there? We guess he did what he had to in order to survive? Which it seems he will. There have been no updates made about their condition, but both surviving victims are believed to be recovering.

As for the investigation, it’s still early days. About 2 hours after the shooting, police recovered a black SUV with gunshot damage to its back windows. They believe this could potentially be related to the ongoing investigation:

“There’s a lot that we’re still trying to figure out. There’s an additional scene that could be related .”

There are no suspects at this time and police urge anyone with information to please come forward.

News of the teen’s death shocked her family and loved ones; it would seem that they didn’t know where she was at the time of her death. A family friend, Sparky Cunningham, recalled more info to the local outlet:

“I am puzzled. It was sad because I’ve known her from when she was a kid. I don’t know what she was doing up on this end, I didn’t know she be on this end.”

Relatives reported to TMZ that she didn’t even live anywhere near the neighborhood she was visiting, and it’s unsure why she was even there in the first place, reiterating what Cunningham had said. It’s reported that she was excited to start her senior year of high school in the coming weeks. One source who is close to the victim’s aunt in particular said:

Trina has yet to comment on her niece’s tragic death. As you may recall, the 47-year-old rapper also lost her brother Wilbrent Bain in 2013 due to gun violence. Her niece passed away only about 4 miles away from where her brother lost his life. Just heartbreaking…

Our hearts go out to Tori’s family and loved ones. May she rest in peace. 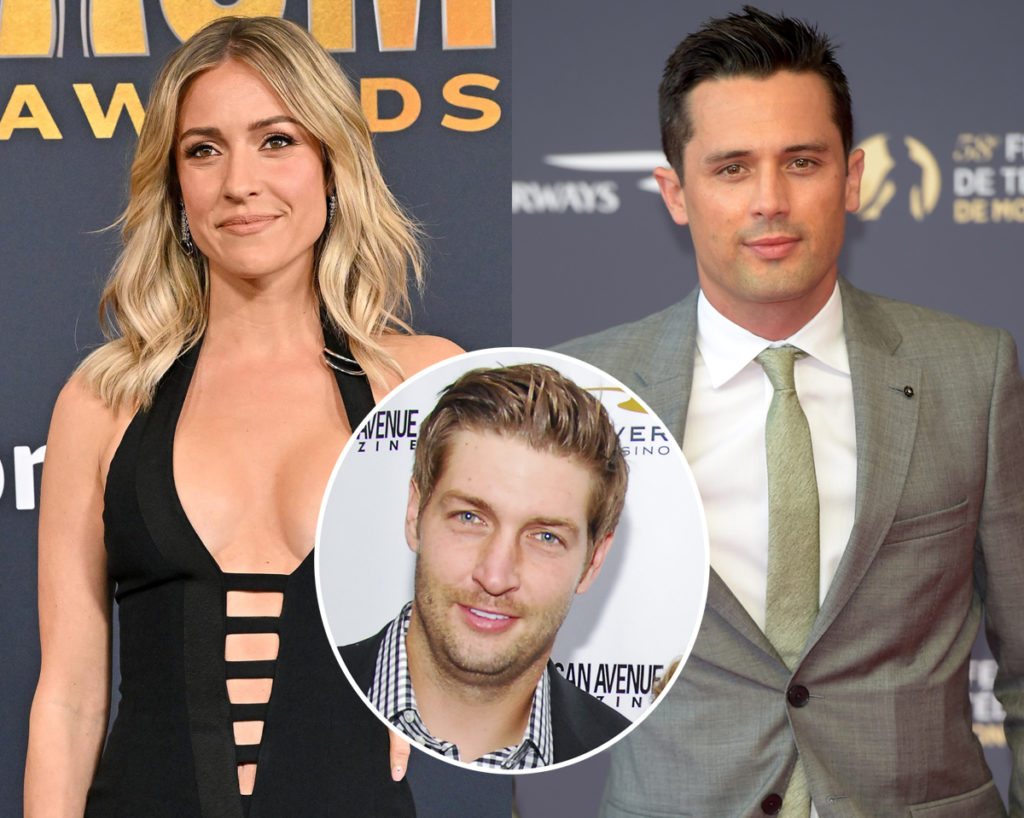 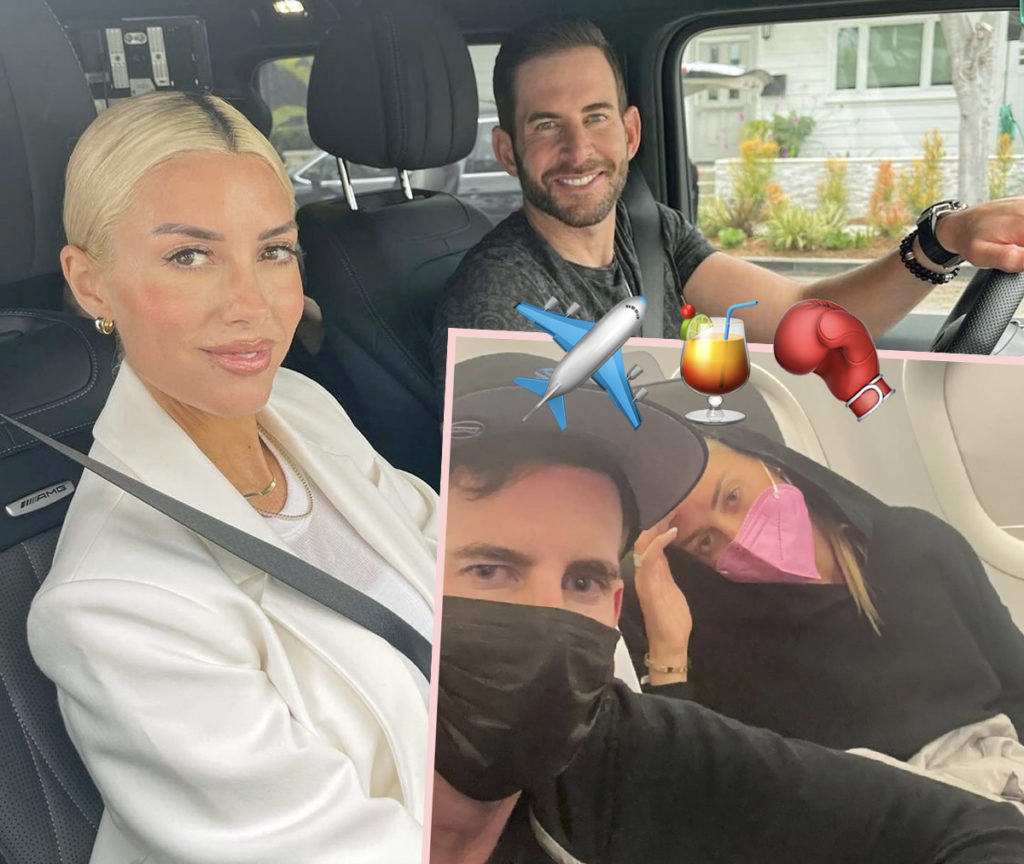 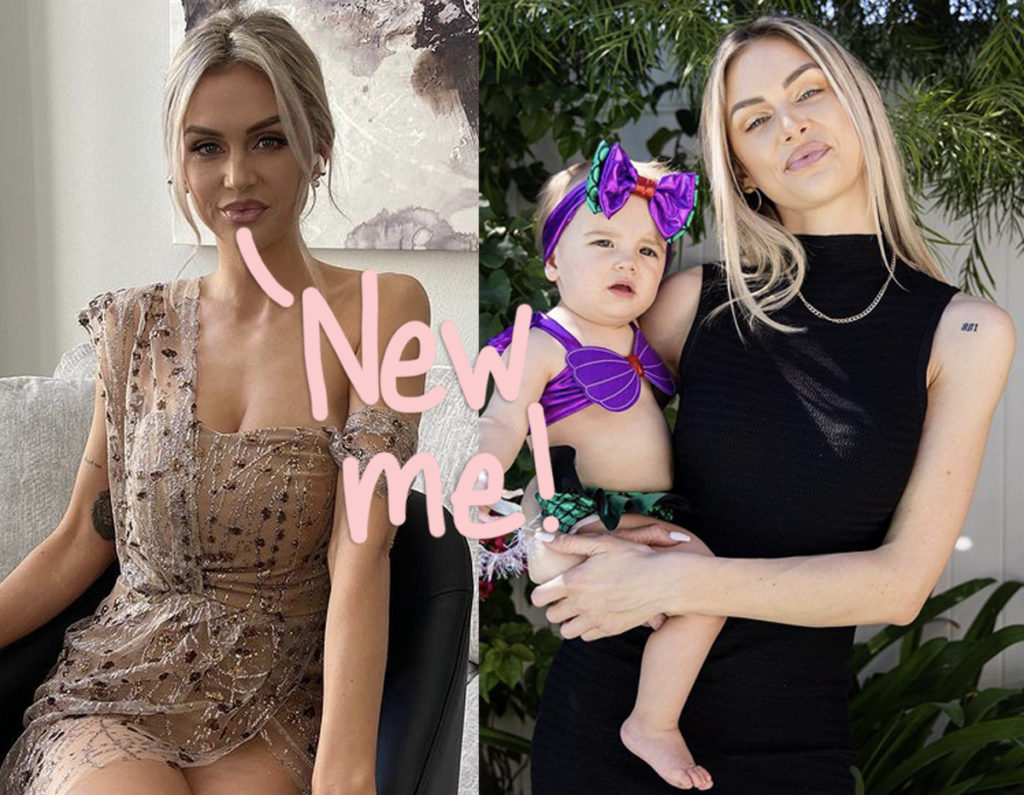 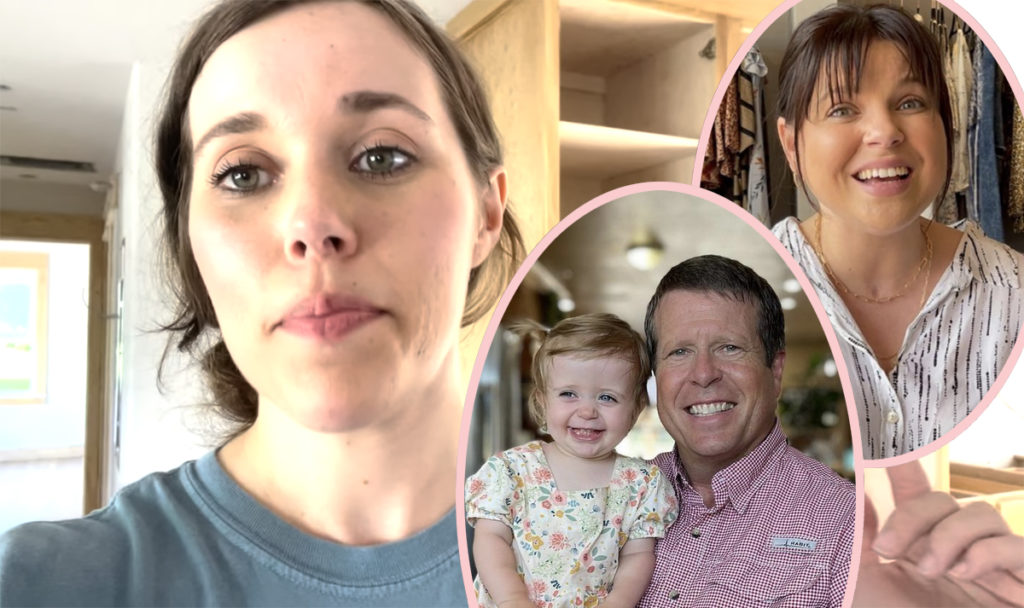