Rachel de Thame husband: Who is the Gardeners’ World presenter married to? Rachel de Thame first joined Gardeners’ World back in 2007 and over the years has become a well-known presenter on the show. Tonight sees the return of the brunette beauty to our screens as she shares how her spring garden project has developed over the summer.

Who is the Gardeners’ World presenter married to?

Rachel is married to husband Gerard de Thame after they tied the knot in 1999.

Gerard has directed music videos for artists including Erasure and Sting.

During their 21-year marriage, the couple have welcomed two children together, daughters Olivia and Emma Grace. 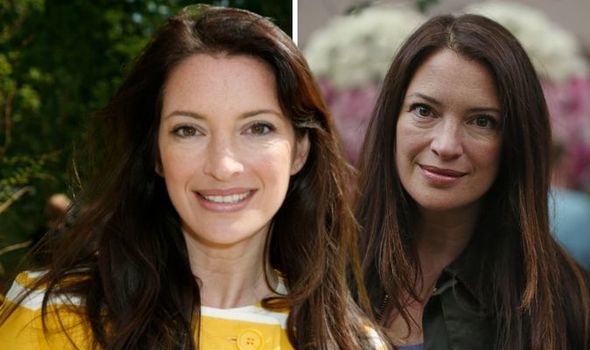 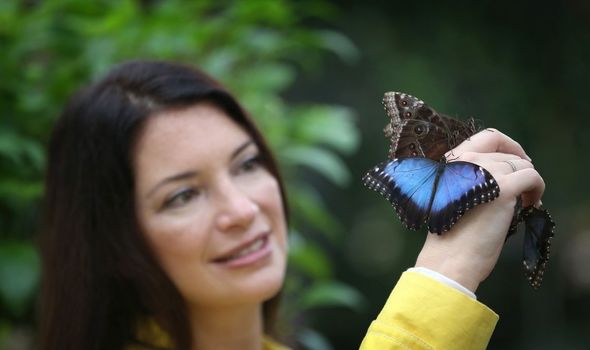 Rachel has previously opened up on how she met Gerard.

Speaking to Teeside Live in 2002, she explained: “It certainly wasn’t a case of love at first sight as I was still married at the time.

“I just had this sneaky thought, `Oh, he’s quite nice.’

“It didn’t get off to an auspicious start – the first thing he talked about was his girlfriend and I’d only recently given birth to my son. 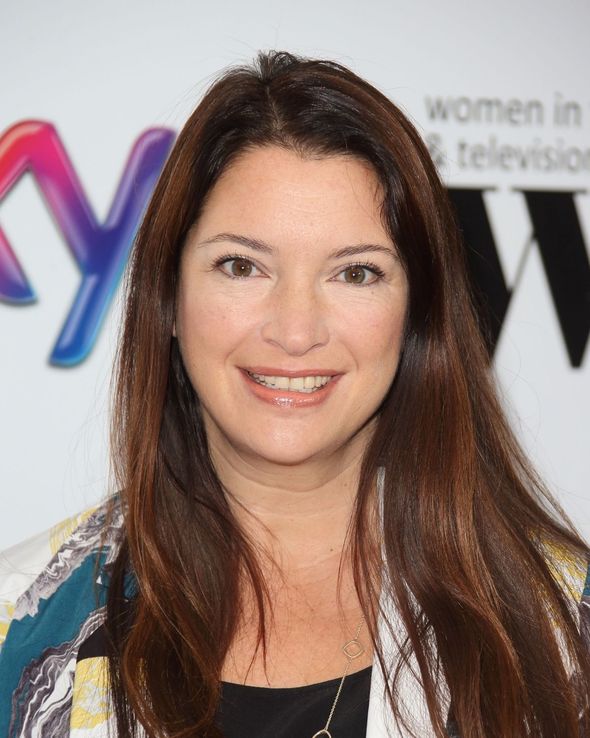 “I couldn’t sit down because of my stitches, and my breasts were leaking milk!

“Anyway, we worked together a while later and that was it.”

In the same interview, Rachel also opened up on her first marriage after they tied the knot in 1986 when she was just 20-years-old.

Speaking of their marriage, she said: “I was going to throw myself into my marriage instead of my dancing career.

“I was still far too young, far too insecure and not ready for that kind of commitment.

“I’d only lived at home and at school to that point, so I certainly wasn’t ready to embark upon a marriage.”

Rachel has previously spoken of how she wasn’t allowed to breastfeed when she was filming for the Chelsea Flower Show back in 2015. 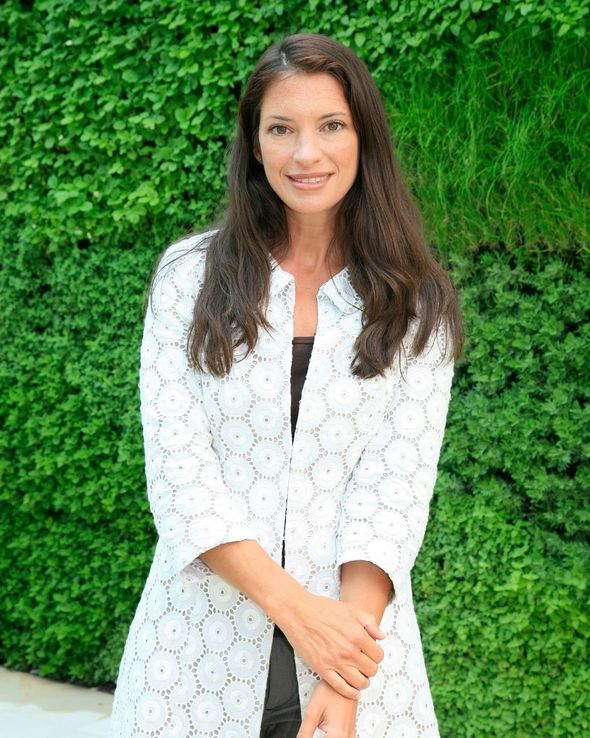 She told the Radio Times at the time: “I absolutely think women and men are equal in the world of horticulture and design, though there was one occasion when I was filming at the Chelsea Flower Show and I wasn’t allowed to breast-feed! I’m an earth mother.

“I liked being pregnant and giving birth and breast-feeding.

“Up until that point, the job I was doing was working really well with juggling the kids, but not then!”

In the article, she later spoke of how became a grandmother for the second time.

She said: “Lauren is about to have her second child, so I’m enjoying being a granny.”

Gardeners’ World will continue tonight on BBC Two at 9pm.