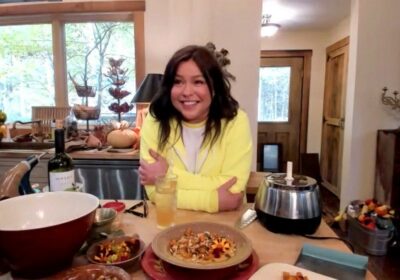 Celebrity chef Rachael Ray holds that title for good reason: for decades, she’s shown fans of her daytime talk show and Food Network programs how to get meals on the table quickly and deliciously.

One recipe, however, that didn’t go over very well with some Food Network reviewers was her elegant twist on chicken tenders. Here’s what they had to say. 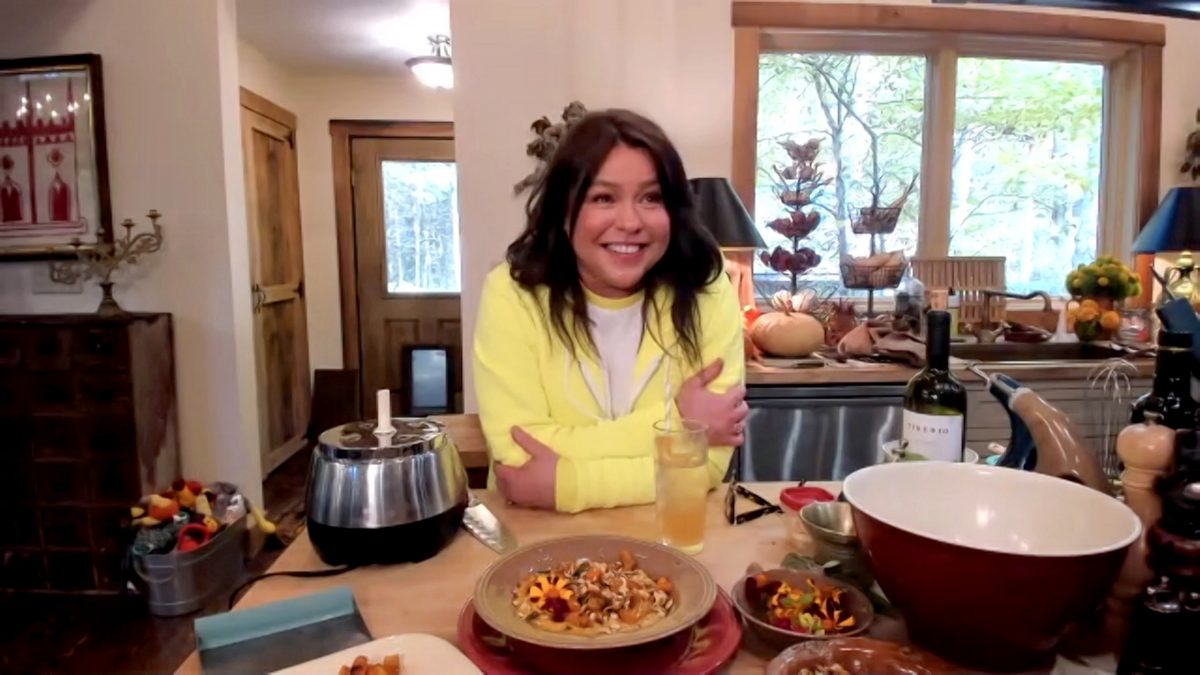 While breaded and fried (or baked) chicken tenders is a dish generally associated with kids’ menus at restaurants, Ray’s spin on it is most definitely for anyone — adult or child — with an adventurous palate.

The salt, sesame seeds, onion, and herbs are combined, in a bowl or plate. The raw chicken tenders are then dredged in this mixture and baked in a baking dish or sheet for about 20 minutes in a 400-degree F oven.

The sherry vinegar and shallots are mixed and served as a dipping sauce.

Ray’s recipe is flavorful, nutty, and even tangy, thanks to the sauce. But it’s clearly not for everyone. 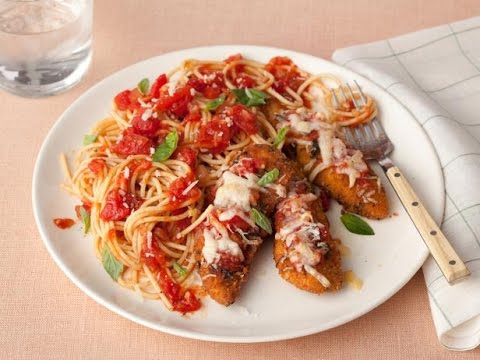 While a handful of reviewers enjoyed Ray’s recipe, with one describing it as “a fun change from all the normal chicken recipes,” most who chimed in on Food Network’s site weren’t as impressed.

Most of the recipe’s detractors — over 70 two-and-a-half star reviewers — were put off, in part, by the two tablespoons of coarse salt that Ray calls for, as well as the dish’s heavy use of the herb mix.

“I made this last night and ended up throwing most of it away. There was way too much salt in the seasoning,” one home cook wrote.

Lastly, another person expressed what so many others said, writing, “I will never make this again. Bad combination of spices and vinegar.”

Reviews and the full recipe for Ray’s Sesame and Herbes de Provence Chicken Tenders can be found on Food Network’s site. 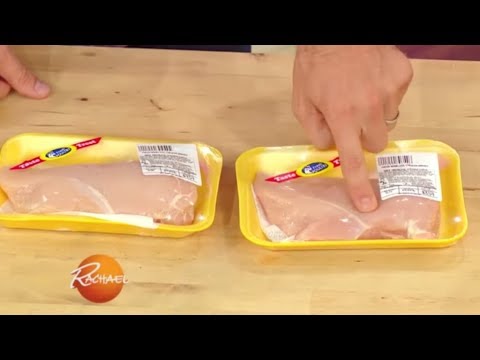 Even a cooking star as accomplished as Rachael Ray is going to have a recipe from time to time that doesn’t resonate with the masses. Still, her impressive culinary body of work for humans and their furry friends speaks for itself.