Queen Elizabeth Is Reportedly "Getting Lawyered Up" Over Prince Harry's Memoir 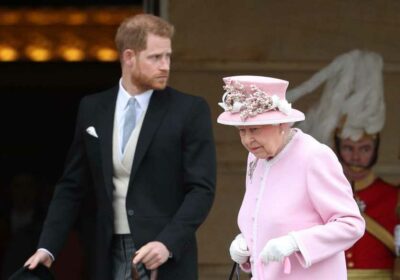 Today in royal family drama, it looks like the Queen is preparing for Prince Harry’s upcoming memoir with…a team of lawyers. The Sun (via Page Six) reports that Queen Elizabeth is “getting lawyered up” and that Senior palace aides are in talks with libel experts, with a royal source telling the outlet:

Erm. Pretty sure Harry is allowed to write whatever he wants in his memoir considering it’s his memoir. But also he hasn’t in any way indicated that the book will be dramatic. In fact, all he has said is this: