There’s still tension between Queen Elizabeth II, Prince Harry and Meghan Markle, a source reveals exclusively in the new issue of Us Weekly.

“She’s so disappointed that her own grandchild would heap so much embarrassment on the monarchy and bring all this unwanted attention on his family at the worst possible time,” the source says.

Harry, 35, and Meghan, 38, filed paperwork to trademark their personal foundation, Sussex Royal The Foundation of the Duke and Duchess of Sussex, in December. A month later, the couple announced their plans to step back from their senior royal duties. Buckingham Palace confirmed on February 21 that they would be prohibited from using the “Sussex Royal” name. 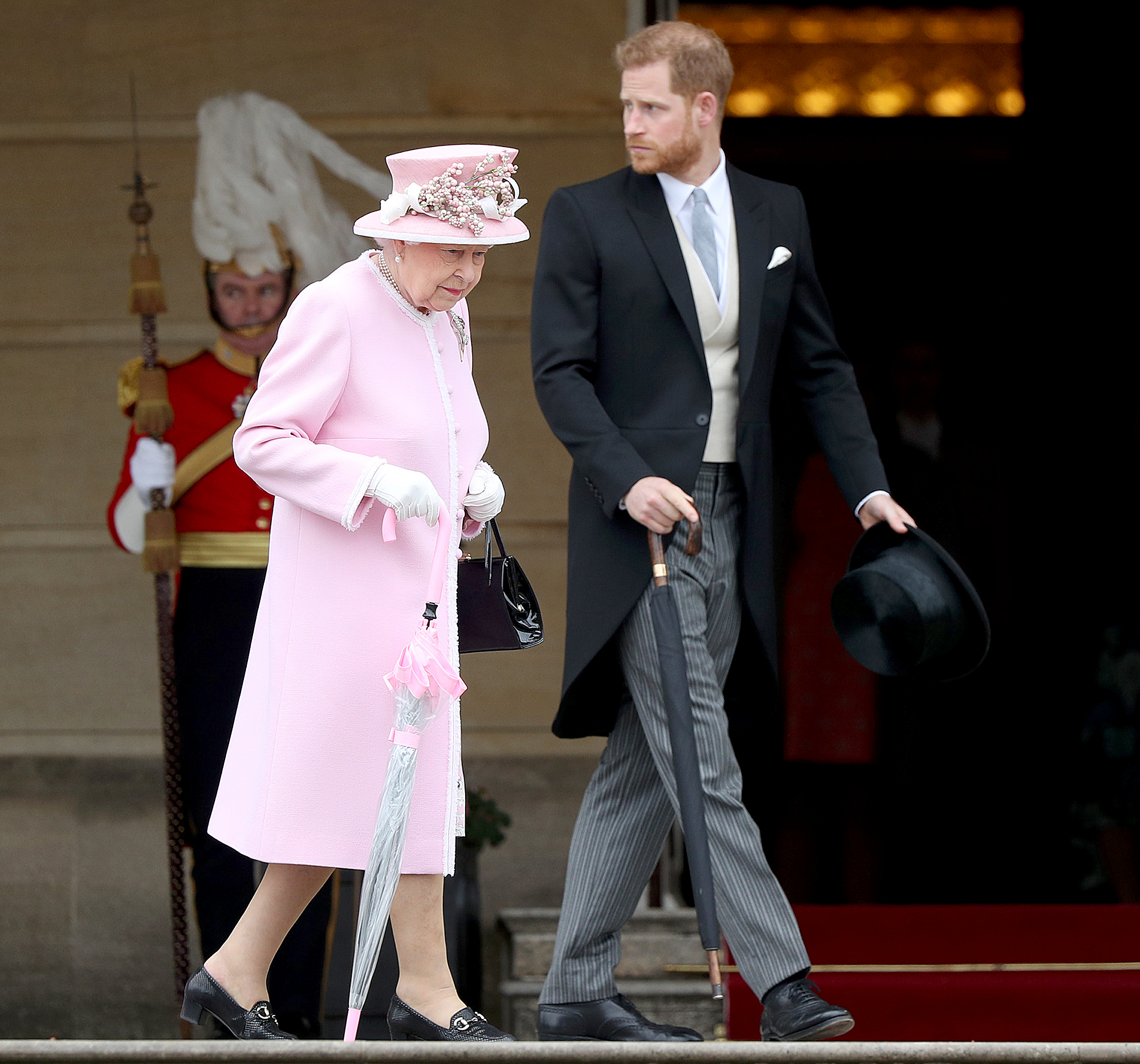 “Their non-profit organization, when it is announced this spring, will not be named Sussex Royal Foundation,” a statement said. “The Duke and Duchess of Sussex do not intend to use ‘Sussex Royal’ in any territory post spring 2020. Therefore, the trademark applications that were filed as protective measures, acting on advice from and following the same model for The Royal Foundation, have been removed.”

After the news broke, the twosome, who have been living in Canada, fired back with their own statement, confirming their plans to establish “a new non-profit organization, given the specific U.K. government rules surrounding the use of the word ‘Royal.’”

The statement read: “While there is not any jurisdiction by The Monarchy or Cabinet Office over the use of the word ‘Royal’ overseas, The Duke and Duchess of Sussex do not intend to use ‘Sussex Royal’ or any iteration of the word ‘Royal’ in any territory (either within the UK or otherwise) when the transition occurs Spring 2020.”

According to the source, the 93-year-old monarch is hoping that her relationship with Harry can be repaired.

“She’s praying that, over time, Harry will start to see things more clearly,” the source adds. “Whether that will actually happen remains to be seen.”

For more on how the queen feels about Harry and Meghan, watch the video above or pick up the new issue of Us Weekly, on newsstands now!