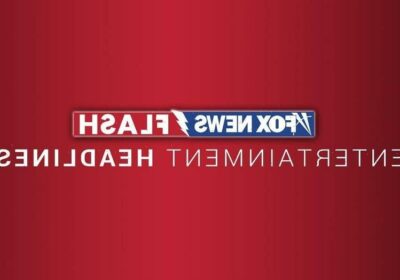 Queen Elizabeth II showed the world she can cut a cake in style.

When the 95-year-old monarch attended a special reception for Platinum Jubilee volunteers on Friday alongside Kate Middleton and Camilla, Duchess of Cornwall, she decided to ditch a standard cake knife for a sword, according to People magazine.

A viral video of the moment was shared by Reuters on Saturday, which shows the queen using a “ceremonial sword” to slice into a large white and green cake that was surrounded by halved strawberries.

On top of the cake, the term “the big lunch” could be read from its fondant lettering.

After being advised to use two hands when she first lifted the sword, a nearby attendant tried to tell the queen that a knife was available.

“I know there is,” Queen Elizabeth quipped. “This is something that is more unusual.”

In between laughter and cheers from the audience, Camilla helped the queen push the sword down into the decorated cake.

According to TMZ, the sword Queen Elizabeth used was three feet in length.

Prior to the cake cutting, the royal trio gathered at Windsor Castle to view a military parade and celebrate the queen’s belated birthday, which was originally on April 21, the Associated Press reports.

Per royal protocol, the queen celebrates her “official birthday” typically on the second Saturday of June when there’s “greater likelihood of good weather for the Birthday Parade, also known as Trooping the Colour,” The Royal Family’s website states.

Meanwhile, organizers for the Platinum Jubilee are prepping celebrations for the queen’s 70th year of accession, which is set to be held in February 2022.

The queen’s busy and highly documented Friday took place one day after what would have been Prince Philip’s 100th birthday on June 10, 2021.

Queen Elizabeth had been married to the late prince for 73 years before his passing on April 9.