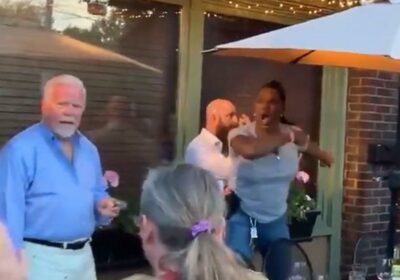 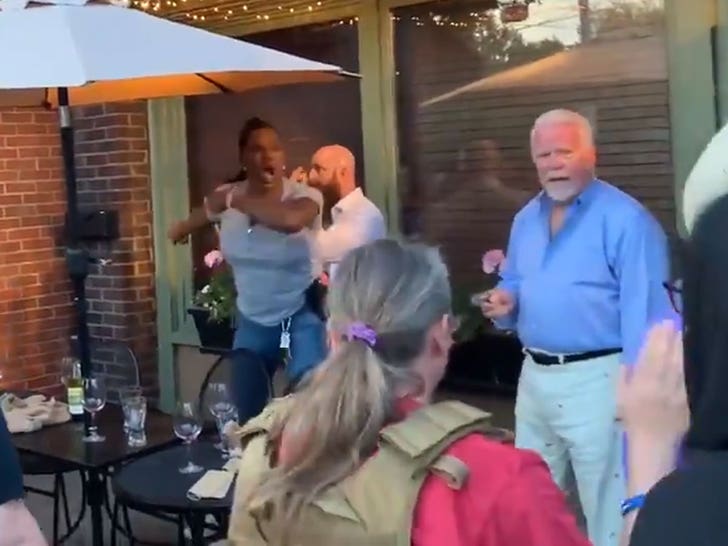 Several protesters near the Kentucky Derby were arrested Saturday as they protested the killing of Breonna Taylor … but as for why they got arrested — well the cops won’t say.

Around 50 protesters marched by the entrance of Churchill Downs with signs that read, “We haven’t forgotten Breonna.”

The protesters ended up at La Chasse restaurant, and suddenly a man dining on the patio pulled out a gun and trained it on the group. There’s no evidence from the video that the man was threatened. 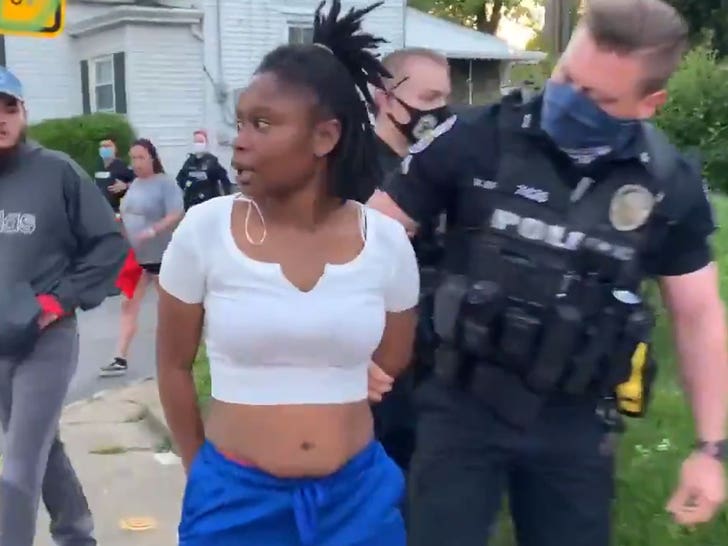 Kentucky is an open carry state, so when cops came he was in the clear. But then, there was a foot chase and cops corralled 3 protesters and arrested them.

We contacted the Louisville PD and asked why the protesters were arrested. They wouldn’t say but told us to file a public records request and even then they might not tell us. Sheesh.

As you know, none of the cops have been charged for Breonna’s death and her family is especially upset that the grand jury proceeding was a sham. Attorney General Daniel Cameron told the media his office had instructed grand jurors on possible homicide charges when grand jurors said they had not been so instructed.