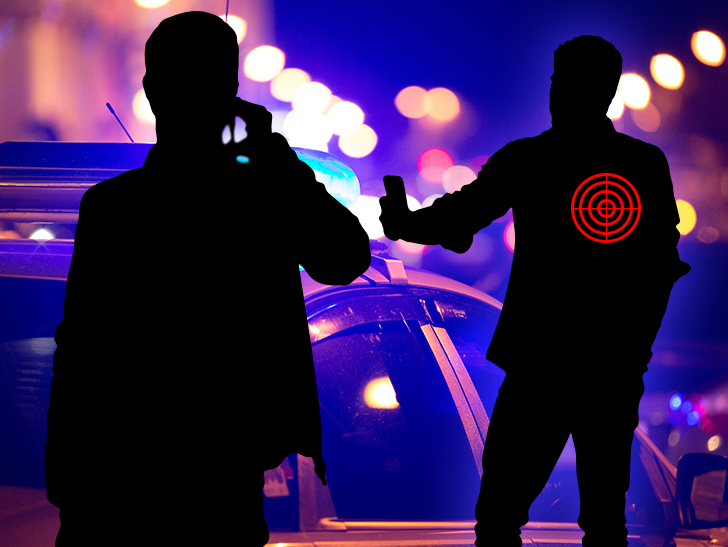 A pro-life Donald Trump supporter was arrested and charged in New York for threatening to “put a bullet” in a U.S. senator … TMZ has learned.

Brooklyn resident Michael Brogan was charged Wednesday with threatening to murder the unnamed senator. Prosecutors say the senator’s staff alerted authorities earlier this month when they got a disturbing and threatening voice message.

According to court docs, Brogan allegedly said in part, “You are an absolute piece of s**t, Senator. Senator, and I put that in quotation marks, you’re a f**king phony. You watch your ass cause I [unintelligible], I’m going to put a bullet in ya.”

The message goes on … “When I’m in D.C. and you’re there, I got your f**king mark on you stupid bitch. You and your constant lambasting of President Trump. Oh, reproductive rights, reproductive rights. You know what? I’m cursing and I’m in sin because of people like you, ok? Cause I value the God given right to life.”

According to docs, the message ends … “If I saw you, I’d snuff your stupid f**king ass. I’d put a f**king bullet in you. You watch your ass. If I see you on the streets, I’m gonna f**king light you up with f**king bullets.”

Prosecutors say police were able to trace the call back to Brogan’s number, and determined he’d gone to D.C. for the March for Life protest in 2017 and 2018. They say Brogan admitted calling the senator, but didn’t recall details of what he’d said.