Prince William Says Royals Are 'Not a Racist Family' 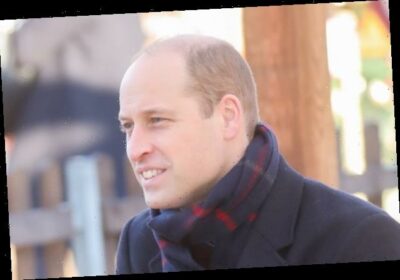 The second in line to the British throne also said he has not spoken to his brother, Prince Harry, since the bombshell Oprah Winfrey interview 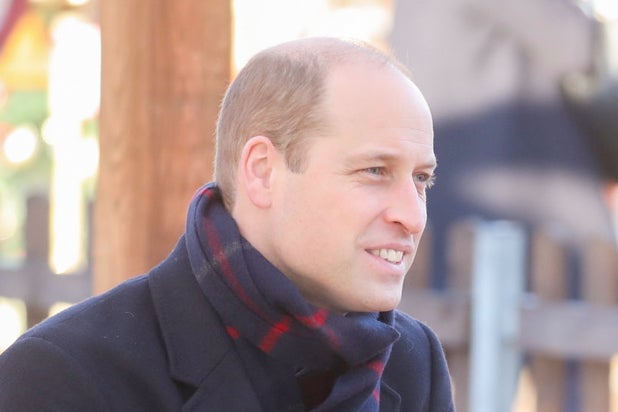 Prince William on Thursday denied that the British royal family is racist in his first public comments since Oprah Winfrey’s bombshell interview with his brother, Prince Harry, and wife Meghan Markle.

“We’re very much not a racist family,” the Duke of Cambridge told a reporter during a public event in London. Prince William, who is second in line to the throne, also said that he had not spoken to Harry since the interview aired earlier this week “but I will do.”

During the interview, Prince Harry and Markle told Oprah that unidentified members of the royal family expressed “concerns” about the skin color of their (then-unborn) son, Archie. The couple would not reveal who had made the remarks. Markle also said the palace wanted to deny Archie security and the title of “prince” — even before he was born.

On the following day’s “CBS This Morning,” Winfrey said that Harry had told her that neither his grandmother, the queen, nor his grandfather, Prince Philip, had participated in conversations about Archie.

Buckingham Palace responded to the interview on Tuesday with a statement on behalf of the Queen calling the racial issues that the couple raised “concerning.”

“The whole family is saddened to learn the full extent of how challenging the last few years have been for Harry and Meghan,” the statement read. “While some recollections may vary, they are taken very seriously and will be addressed by the family privately.”