Home » Celebrities » Prince William, Duchess Kate Return to Where They Fell in Love

Prince William, Duchess Kate Return to Where They Fell in Love Prince William and Duchess Kate might have felt a pang of nostalgia as they visited Dundee, Scotland, on Tuesday, January 29. The University of St. Andrews, where the royal couple fell in love, is only 13 miles away from the bayside city.

Though Kate reportedly met the prince before she arrived at St. Andrews in 2001, the pair started dating in 2003 as they studied art history at the school and lived in a student house with two friends. The duo graduated in 2005 and dated off and on for another five years before announcing their engagement in November 2010.

Tuesday’s royal engagement wasn’t the first time the royals have returned to their old stomping grounds, however. They also visited both St. Andrews and Dundee in October 2015, spending the night at the school and supporting the Scottish Mental Health Arts and Film Festival in the city.

Coincidentally, it was the arts that brought them back to Dundee on Tuesday. Scroll down for more photos and details of the occasion. 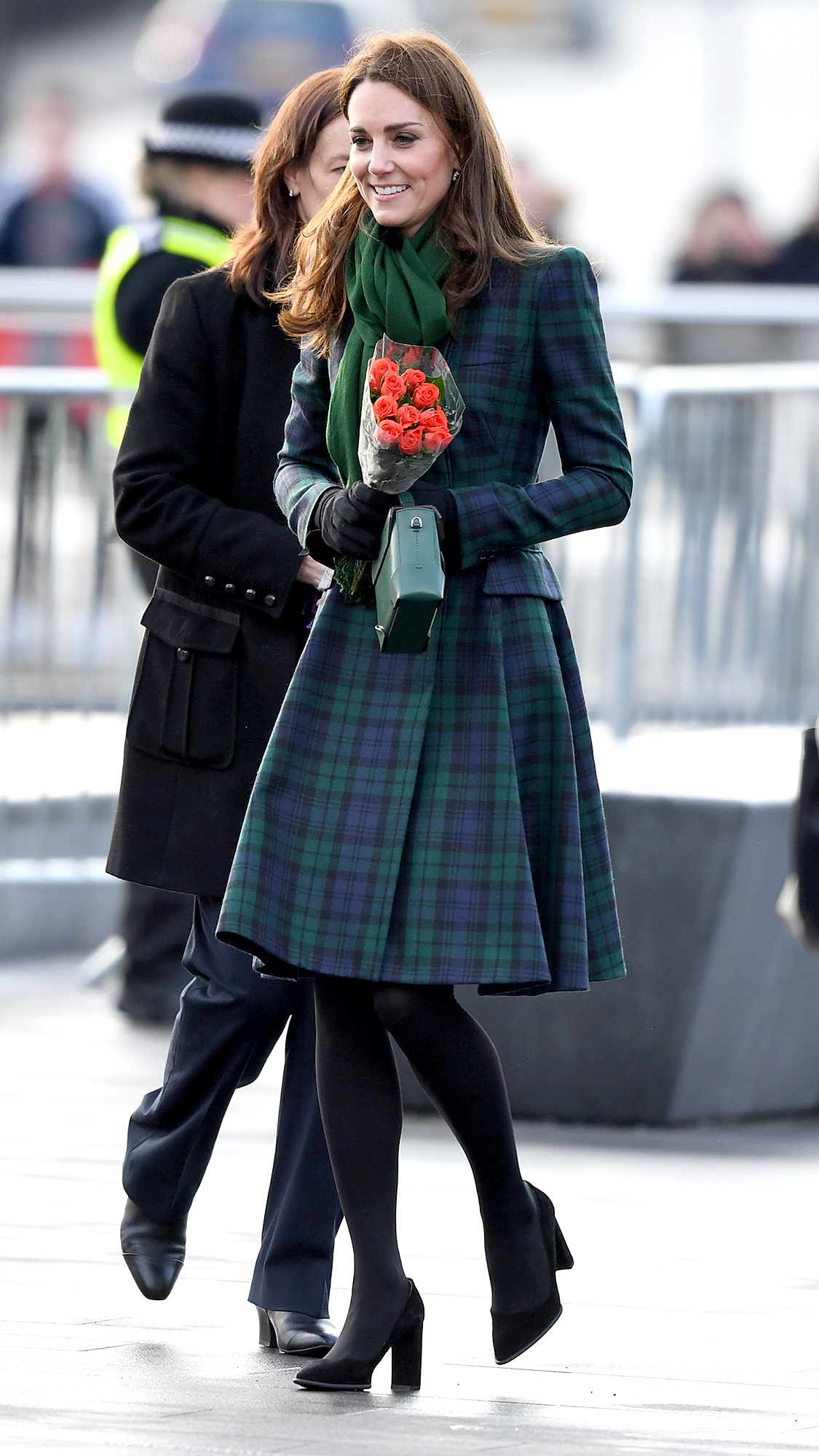 While in Scotland, Kate is known as the Countess of Strathearn instead of the Duchess of Cambridge. 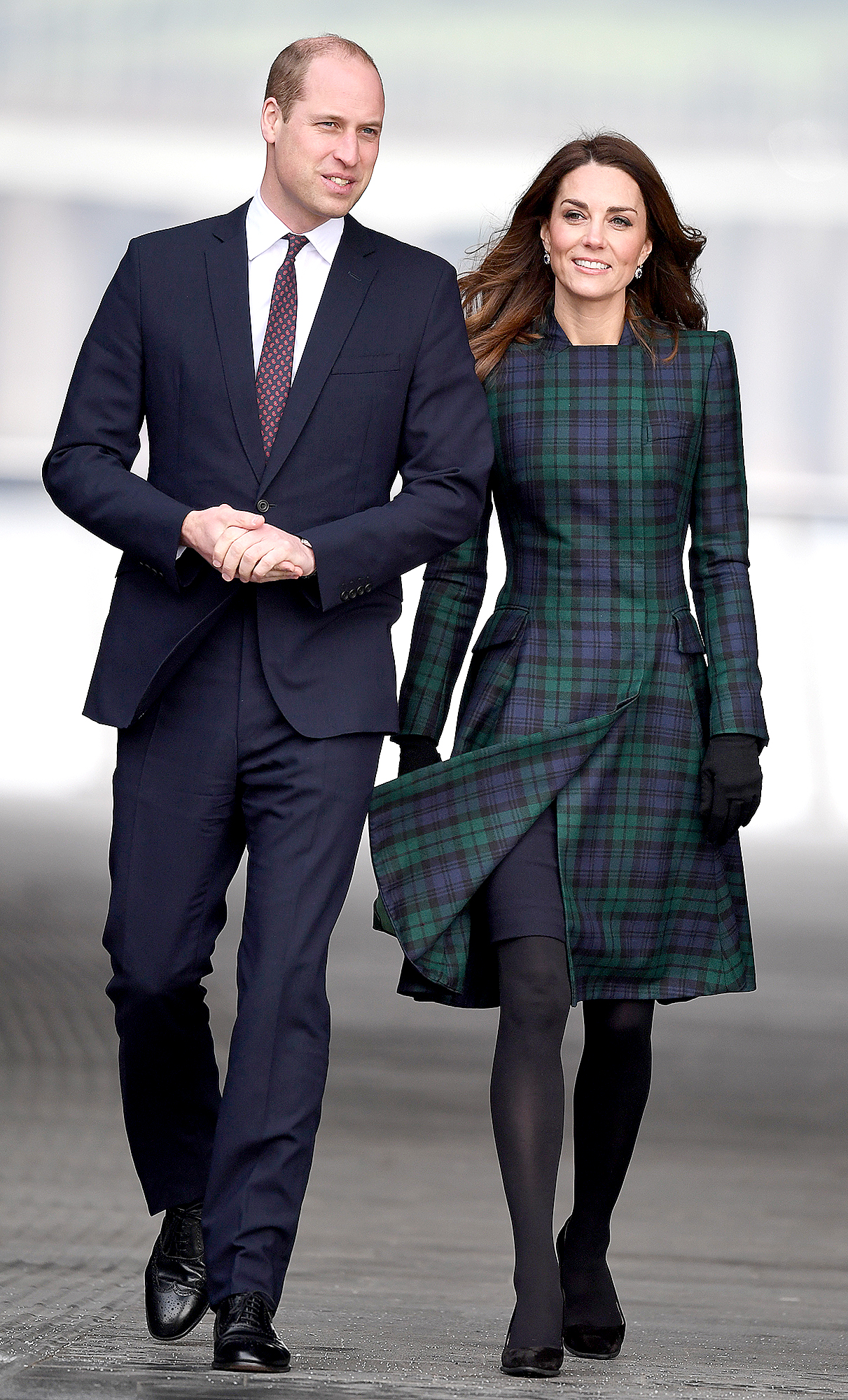 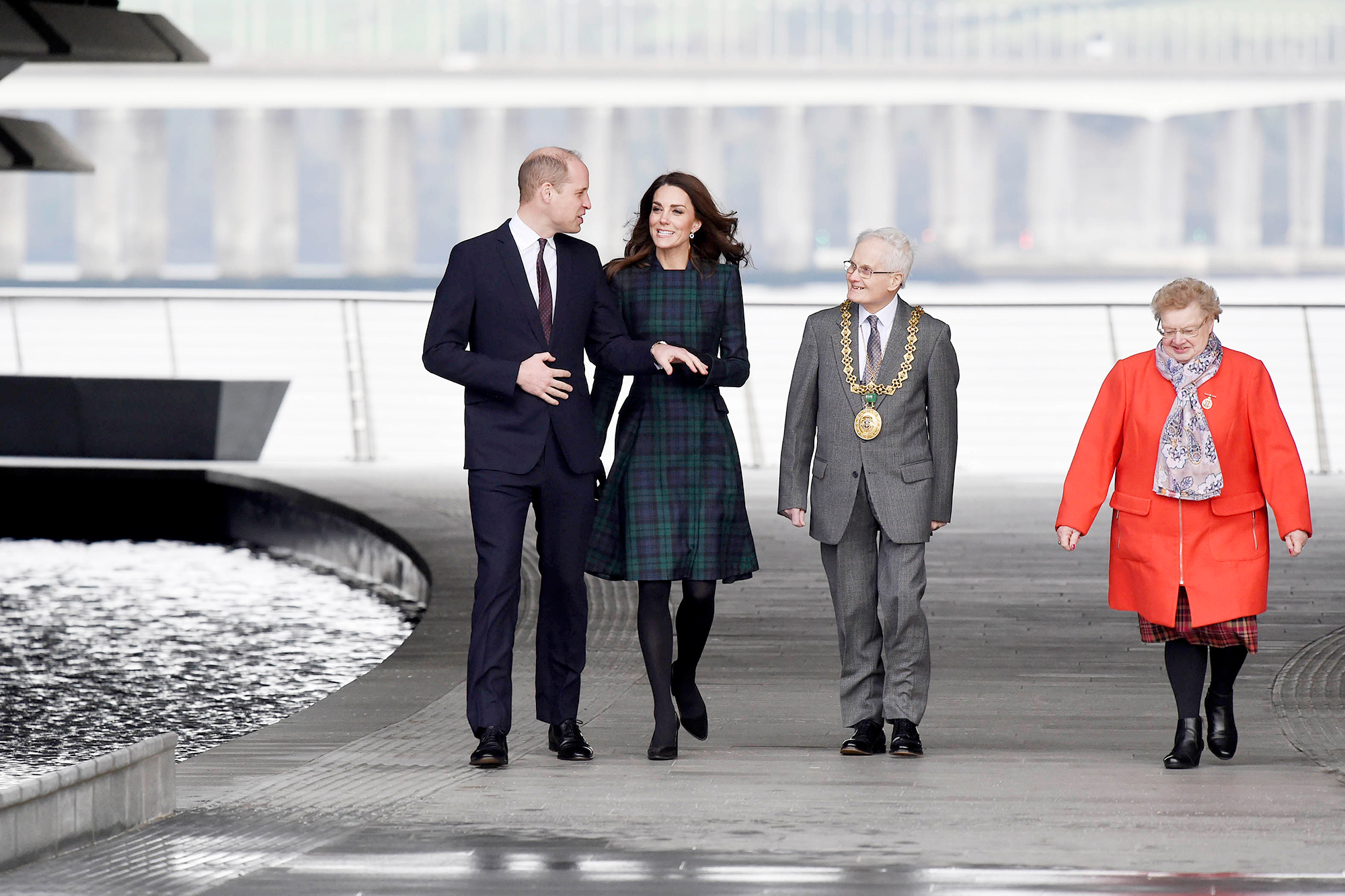 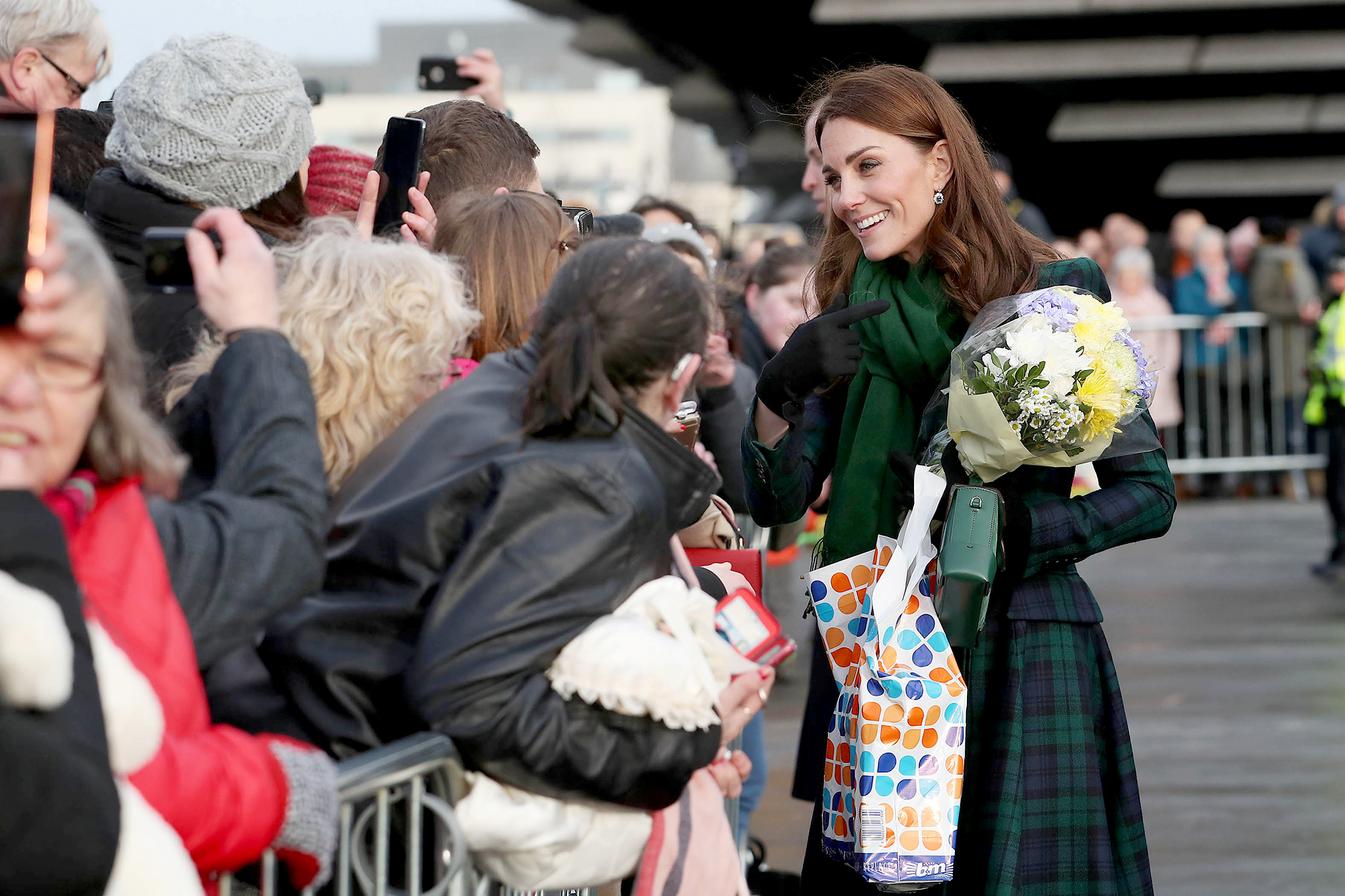 A Duchess of the People

Kate greeted the scores of people lining the street outside the new $105 million building. 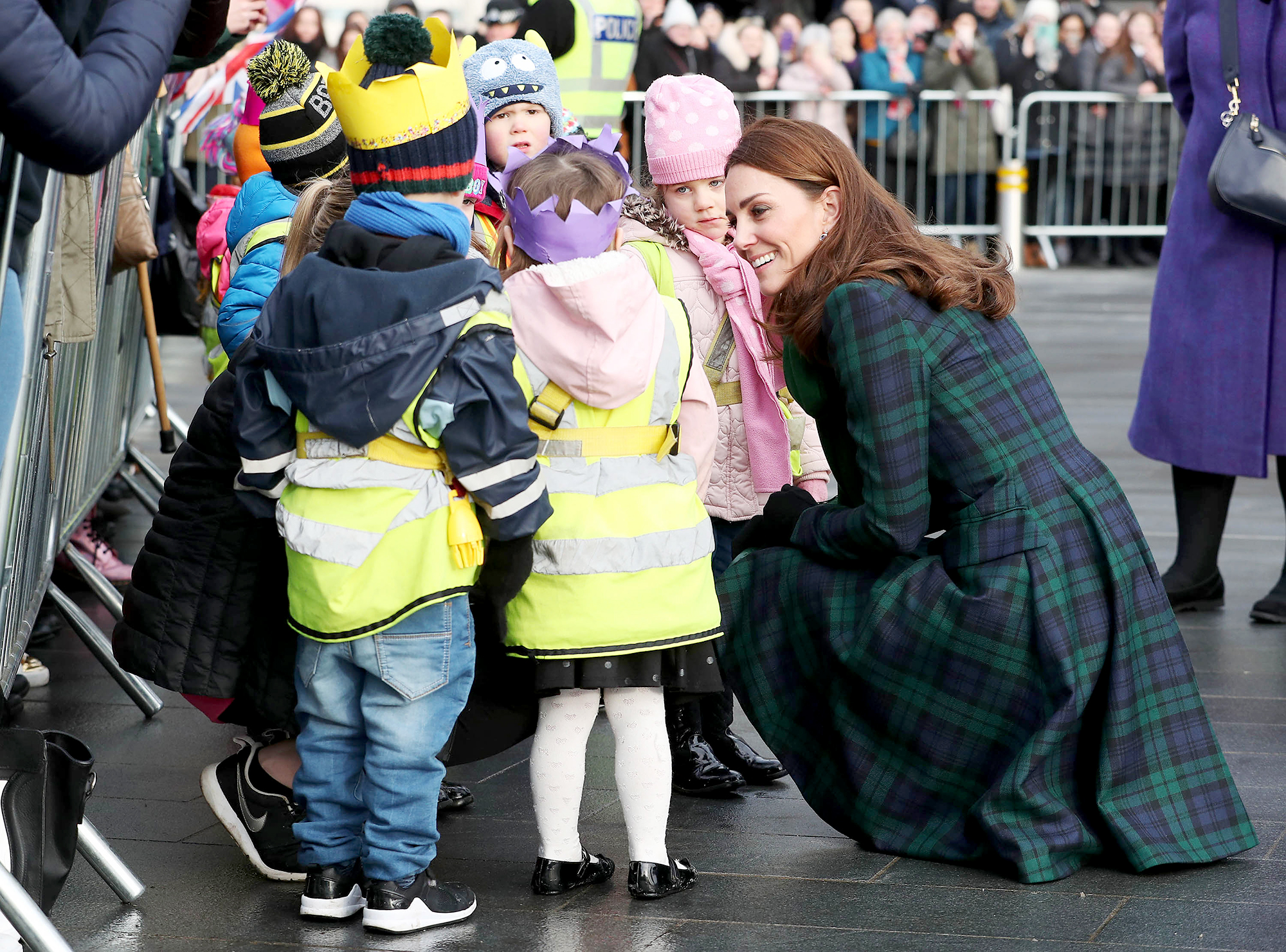 An Audience With Kate

Some of Dundee’s youngest residents also got some face time with the duchess.