The Duke of Edinburgh, 98, exited the property in the passenger seat of a Land Rover on Monday, January 13, in photos obtained by Daily Mail.

Royal correspondent Omid Scobie announced the family’s planned emergency meeting on Saturday, January 11. He noted that Duchess Meghan will likely join by phone. The reveal came three days after the Duke, 35, and Duchess of Sussex, 38, announced their decision to step down as senior members of the British royal family and become financially independent. 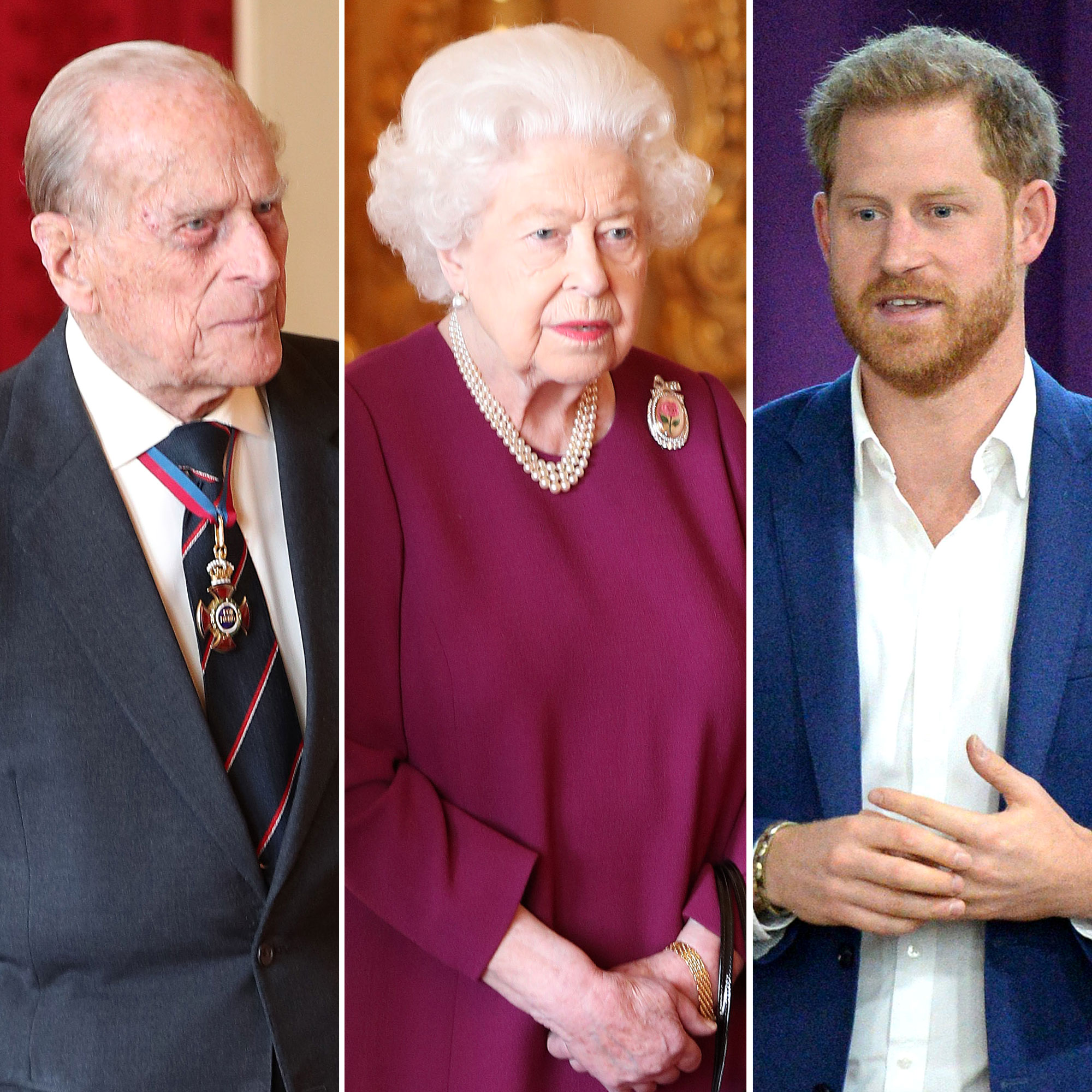 “We now plan to balance our time between the United Kingdom and North America, continuing to honour our duty to The Queen, the Commonwealth, and our patronages,” the couple wrote in a joint statement at the time. “This geographic balance will enable us to raise our son with an appreciation for the royal tradition into which he was born, while also providing our family with the space to focus on the next chapter, including the launch of our new charitable entity.”

The queen, 93, is reportedly “furious” and “urging” Harry and William, 37, to “put on a united front,” but the announcement “hurt” the Duke of Cambridge.

“William’s done everything in his power to help his brother over the years and feels totally let down by his ‘reckless’ and ‘selfish’ actions,” a source told Us Weekly exclusively earlier this week. “The way he sees it, Harry’s thrown all the good advice he gave him back in his face. When Harry was feeling low or had problems, William was always there for him, as was [Duchess] Kate. Kate’s incredibly hurt too. She acted as a mentor to Harry before Meghan came into the picture and hates seeing her husband so upset.” 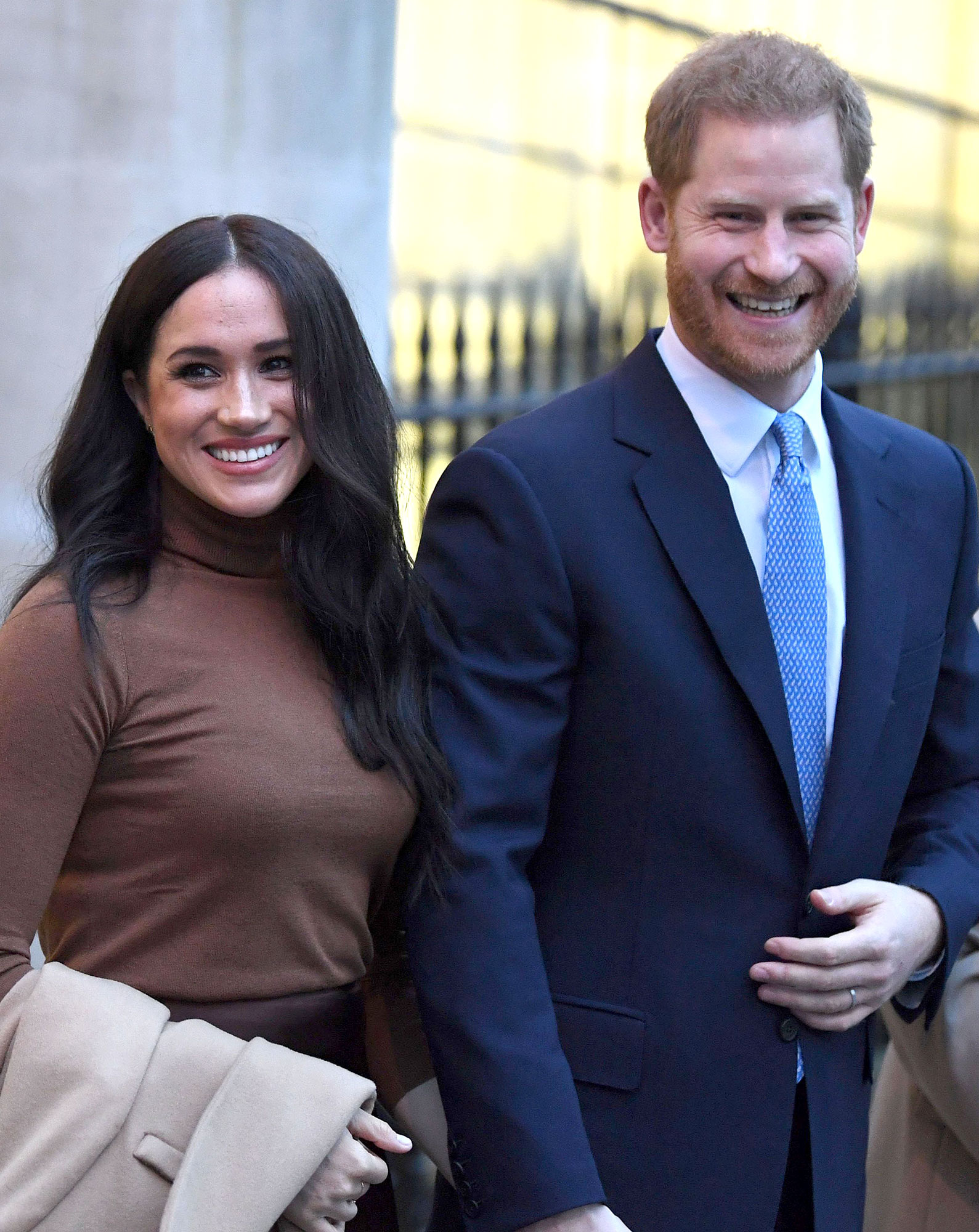 On Monday, the brothers issued a rare joint statement regarding their alleged “rift.” The princes’ spokespeople told Us at the time: “Despite clear denials, a false story ran in a U.K. newspaper today speculating about the relationship between the Duke of Sussex and the Duke of Cambridge. For brothers who care so deeply about the issues surrounding mental health, the use of inflammatory language in this way is offensive and potentially harmful.”

Harry and Meghan announced their planned exit two weeks after his grandfather was hospitalized at the King Edward VII Hospital in London for “observation and treatment in relation to a preexisting condition” as a “precautionary measure.”

Philip was released after four nights, returning to Sandringham on Christmas Eve. “His Royal Highness would like to thank everyone who sent their good wishes,” Buckingham Palace told Us in a statement at the time.