Prince Harry Talks What Scared Meghan Most While Feeling Suicidal 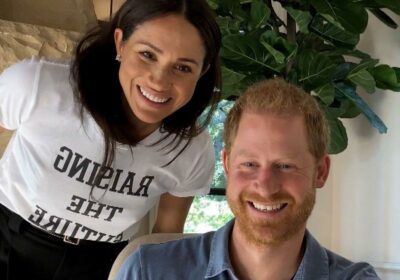 Prince Harry is once again opening up about one of the most terrifying times in his wife, Meghan Markle’s, life. In his new mental health-focused Apple TV+ docuseries, The Me You Can’t See, the 36-year-old Duke of Sussex recounts when his wife came to him at six months pregnant with their son, Archie, expressing suicidal thoughts.

Meghan first shared her experience during her tell-all interview with Oprah Winfrey back in March. In the docuseries, Harry recalls being forced to attend a charity event at the Royal Albert Hall shortly after his wife opened up to him.

“Earlier that evening, Meghan decided to share with me the suicidal thoughts and the practicalities of how she was going to end her life,” Harry says in the series. “The scariest thing for her was her clarity of thought. She hadn’t lost it. She wasn’t crazy. She wasn’t self-medicating, be it through pills or through alcohol. She was absolutely sober.”

Despite not being under the influence of any substances, Harry says that Meghan was still experiencing disturbing thoughts.

“She was completely sane, yet in the quiet of night, these thoughts woke her up,” he says. “The thing that stopped her from seeing it through was how unfair it would be to me after everything that happened to my mum and to now be put in the position of losing another woman in my life with a baby inside of her, our baby.” 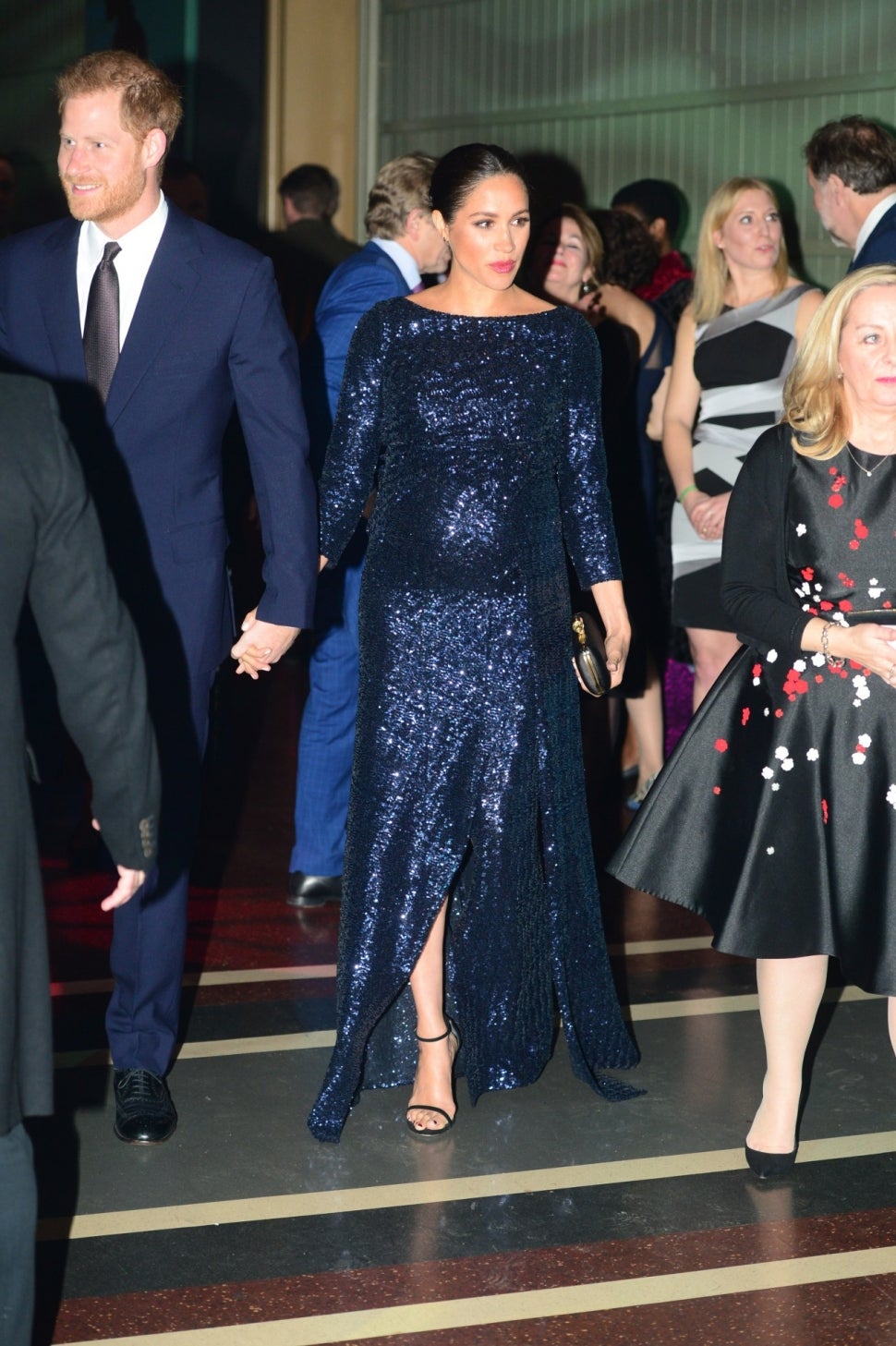 Looking back on his wife’s confession of her true thoughts, Harry says he’s “somewhat ashamed” with how he handled it.

“We had a quick cuddle and then we had to get changed, had to jump in a convoy with a police escort and drive to the Royal Albert Hall for a charity event and then step out to a wall of cameras and pretend as though everything’s OK,” he says. “There wasn’t an option to say, ‘You know what, tonight we’re not going to go.’ Because imagine the stories that come from that.”

After the couple’s son, Archie, was born, Harry says he wasn’t able to fully enjoy being a father due to the fears he still held regarding his wife’s mental state.

“I then had a son who I’d far rather be solely focused on rather than every time I look in his eyes wondering if my wife is going to end up like my mother and I’m going to have to look after him myself,” he says, recalling the 1997 death of his mother, Princess Diana. “That was one of the biggest reasons to leave, feeling trapped and feeling controlled by fear, both by the media and by the system itself, which never encouraged talking about this kind of trauma.”

Harry also notes that he did not feel comfortable going to any other members of his family about his or his wife’s struggles due to their past responses.

“I felt completely helpless. I thought my family would help, but every single ask, request, warning, whatever it is just got met with total silence or total neglect,” he says. “We spent four years trying to make it work. We did everything we possibly could to stay there and carry on doing the job.”

Harry and Meghan officially stepped down as senior members of the royal family earlier this year. They relocated to Montecito, California, in 2020.

Harry also shares that his “biggest regret” was “not making more of a stance earlier on in my relationship with my wife and not calling out the racism when I did.”

“History was repeating itself. My mother was chased to her death while she was in a relationship with someone that wasn’t white and now look what’s happened,” Harry says, recalling his mother’s romance with Egyptian film producer and heir Dodi Fayed, who was also killed in the car accident. “You want to talk about history repeating itself, they’re not going to stop until she dies. It’s incredibly triggering to potentially lose another woman in my life.”

The Me You Can’t See is now streaming on Apple TV+.

If you or someone you know needs help, please call the National Suicide Prevention Lifeline at 1-800-273-TALK (8255).