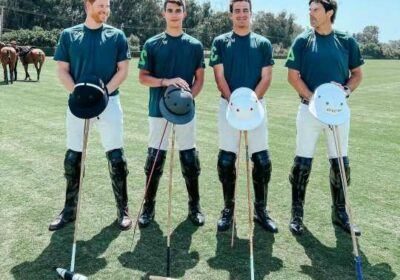 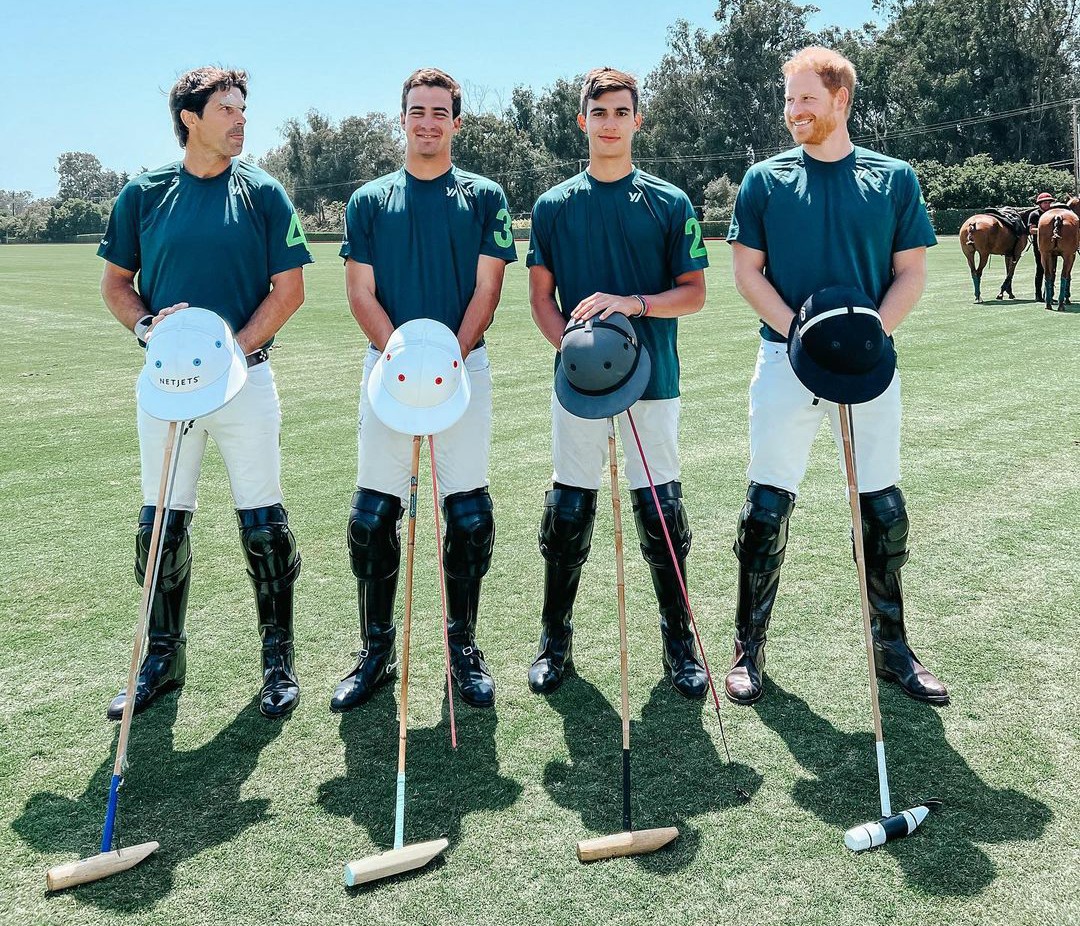 Yesterday, the Sussex Squad was abuzz with news about Prince Harry’s summer polo szn. Harry had only played polo (for charity) once or twice in recent years, but over the weekend, he played at the Santa Barbara Polo Club with his dear friend Nacho Figueras. Nacho proudly stated that they had formed a team and they’re calling themselves Los Padres. Well, Los Padres now have an actual playing schedule. Nacho confirmed to ClickPolo that Los Padres will play “the entire 12 goal season at Santa Barbara.” Nacho said it was mostly because Harry lives there.

Los Padres next appearances will be at the Folded Hills Pope Challenge (May 6-15), Lisle Nixon Cup (May 20-29) and Cheval Athletics ESPA Intra-Circuit, which happens June 3-19. Omid Scobie took pains to say that the dates don’t represent the actual match-dates. They’ll obviously only be playing one (or maybe two?) days of those weeks. But the June dates are interesting, right? Because of the Struggle Jubbly, which is a four-day marathon of royal events and royal appearances from June 2nd through June 5th (a Sunday). I bet you anything Harry will be playing polo on June 4th or 5th. LMAO. Which means that Harry has chosen polo ponies over “standing behind an incandescent bald man on a balcony” for that weekend. Good for him.

The Sussex Squad is very hopeful that Harry and Meghan bring Archie and Lili out that weekend too. Wouldn’t that be something? Images of Meghan basking in the Santa Barbara sun with her two children, watching her hot husband on a horse. Come on, it’s perfect.

Here are some pics of Meghan watching Harry play polo on Sunday.